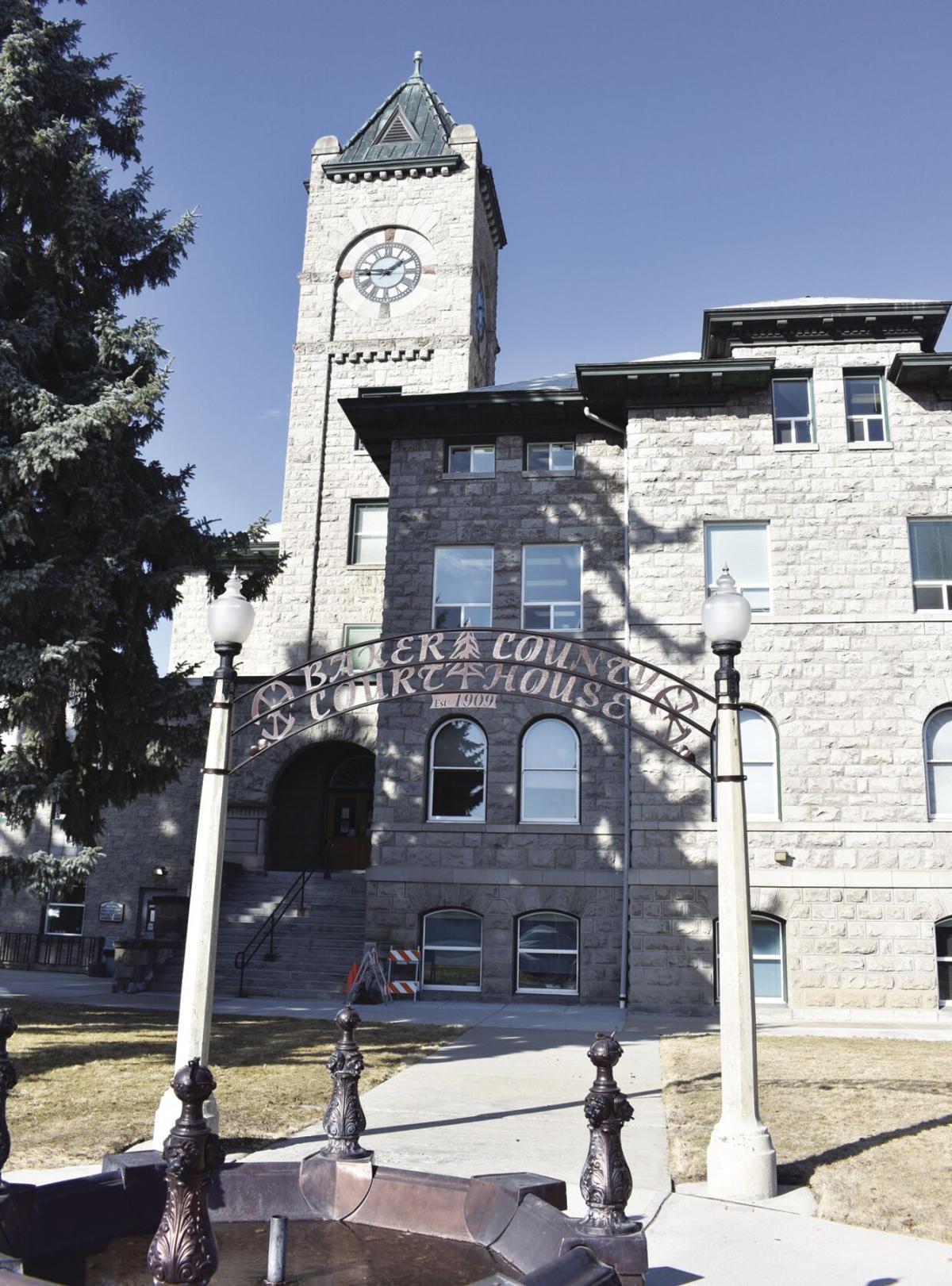 Baker County will get $3.13 million from the COVID-19 aid package that Congress passed earlier this month. 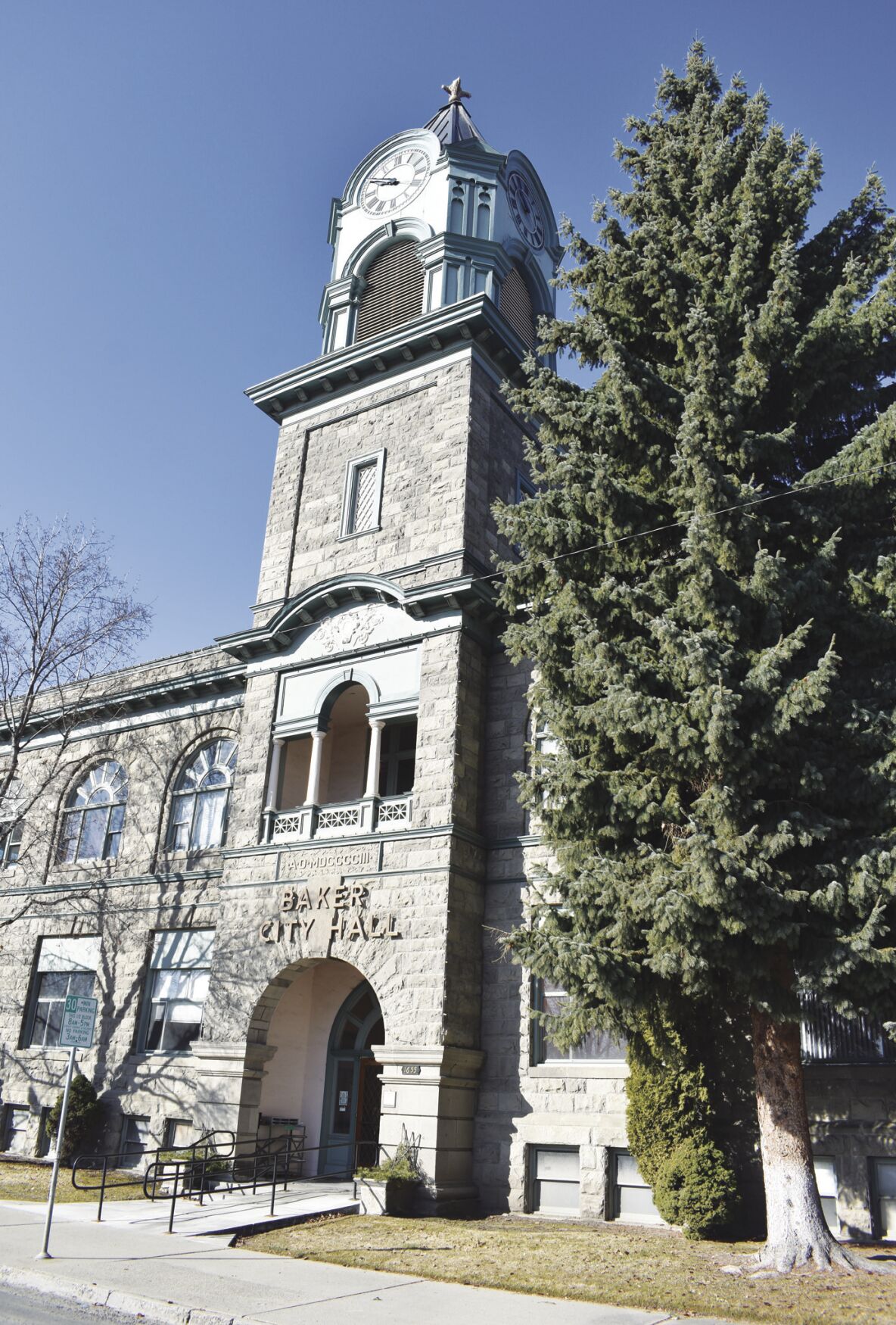 Baker City will get $2 million from the COVID-19 aid package that Congress passed earlier this month.

Baker County will get $3.13 million from the COVID-19 aid package that Congress passed earlier this month.

Baker City will get $2 million from the COVID-19 aid package that Congress passed earlier this month.

Sen. Jeff Merkley, D-Ore., who voted for the legislation, touted the financial aid for local governments during a Zoom interview with the Baker City Herald on Tuesday afternoon, March 16, prior to a virtual town hall with Baker County residents.

Both Baker City and Baker County are getting more money from this bill than they did from the CARES Act, the first federal COVID-19 aid package that President Donald Trump signed almost a year ago, in late March 2020.

Baker County Commissioner Mark Bennett said the county received close to $2 million from the CARES Act, including about $1 million to offset county expenses and $641,000 to support local businesses and nonprofit organizations.

Baker City’s share include $292,000 that the city distributed among local nonprofit groups.

Bennett said he also met with Merkley on Tuesday, and the senator told him that the county and cities will receive two separate payments, one this year and one next.

Bennett said he doesn’t have a timeline for the payments.

“We don’t want to leave any holes. Our business community has suffered so many losses.”

He also is awaiting guidelines on how counties and cities can use the money.

However, Bennett said his goal will be the same as with CARES Act money — to distribute money to businesses and other local entities that have struggled due to closures and other restrictions.

“Our goal would be to get the money out, and to make it the most efficient that we can,” Bennett said. “We don’t want to leave any holes. Our business community has suffered so many losses.”

Bennett said he looks forward to meeting with officials from Baker City and other incorporated cities in the county to ensure that the federal money is disbursed to yield the maximum benefit, and to avoid duplication.

In an email to the Herald, Sara Hottman, communications director for Merkley, wrote that although the senator is waiting for detailed guildelines from federal officials, local governments can use the money to replace revenue lost because residents can’t pay local taxes, and for a variety of other COVID-19-related effects, including to help businesses and other organizations.

“This has a lot of flexibility,” Hottman wrote.

One thing local governments can’t use the money for is to lower tax rates, she wrote.

Amounts for other incorporated cities in Baker County include: