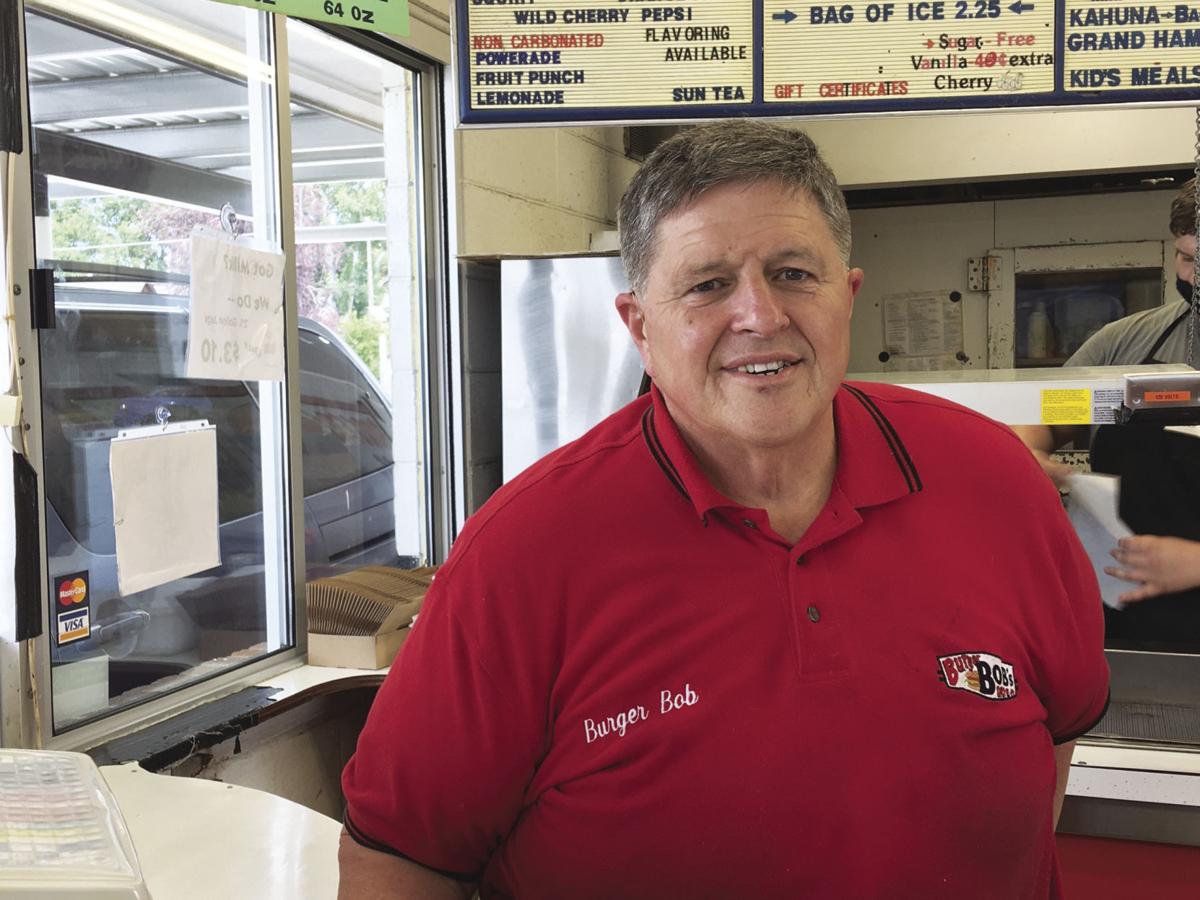 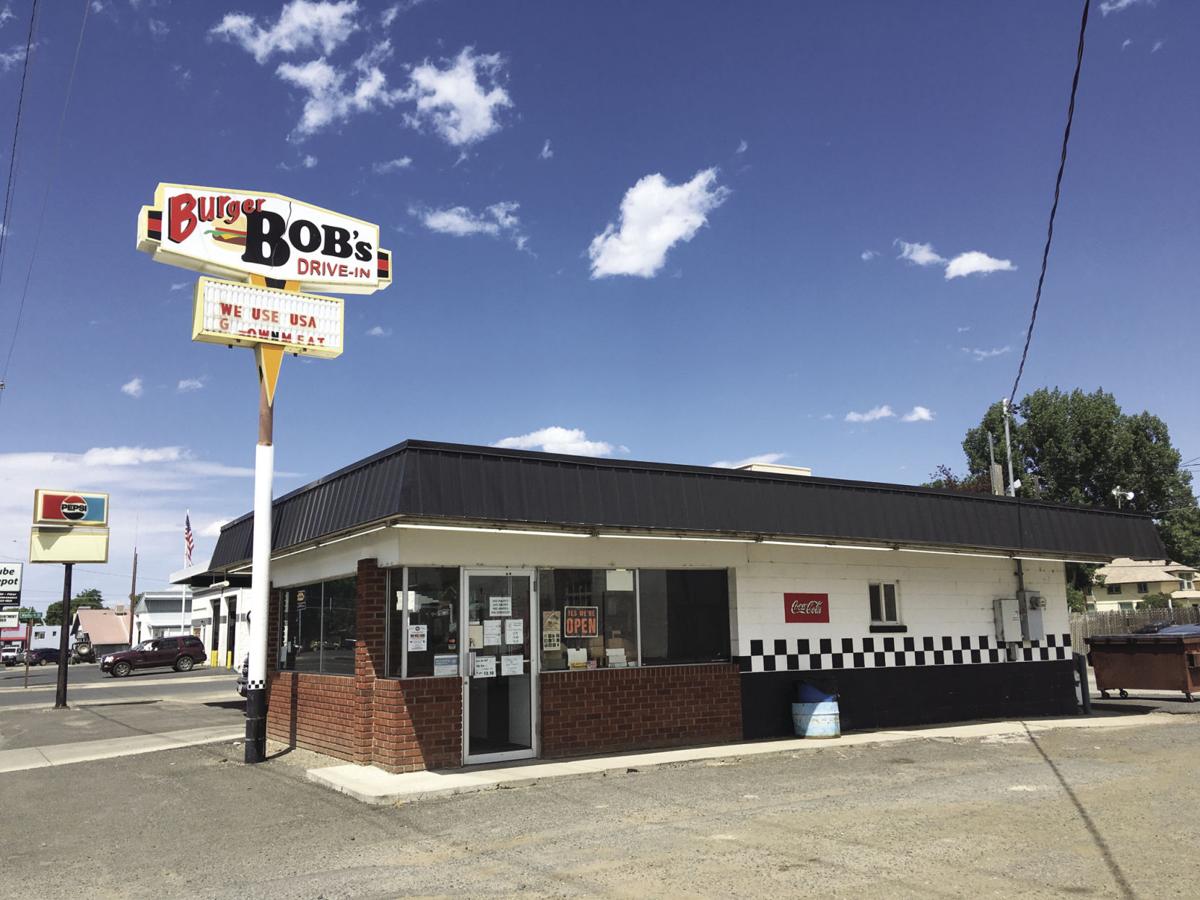 Bob Brady’s family has owned this drive-in on 10th Street in Baker City since July 1960. It was part of the Arctic Circle chain until 1981, then changed to Happy Burger and, in 2003, to Burger Bob’s Drive-In.

Owner Bob Brady grew up in the business, working with family members at the restaurant at 2380 10th St. through middle school and high school.

Brady said his sisters, Suzanne, Ruth and Rebecca, and his brother, Scott, were a big hand in helping with keeping the business going and would help him with the anniversary events.

“It was a family affair,” Brady said.

He estimates that about 1,000 people have worked at Burger Bob’s during the past six decades.

“Some have been judges, lawyers, school principals, doctors, dentists, otherwise. But their first jobs were here in high school,” Brady said. “It’s quite a history.”

He left Baker City for 14 years, working in computer programming.

But when his parents, Garn and Marian Brady, asked him to help them he returned, and he’s been running the restaurant since March 1993.

Those who want to celebrate with the family on July 18 will be able to buy burgers, cones, and quart drinks for 60 cents.

A decade ago the Bradys celebrated the drive-in’s 50th anniversary with 50-cent hamburgers, ice cream cones, and quart drinks.

For this year’s 60-year celebration, cheeseburgers will go for 90 cents, and foot-long hot dogs and small shakes will be $1.20, twice the age of the business.

Brady said the celebration is a way to say thank you to the community for its support over the decades.

Every paying customer on July 18 will receive a wristband with “Burger Bob’s Drive-In 1960-2020” and a yellow copy of the Legend of the Acey Bird of the Arctic Circle franchise.

Customers will also be able to buy memorabilia hats and shirts for the celebration.

Garn Brady moved his family to Baker City in 1960 to open the first Arctic Circle restaurant in Oregon. The drive-in opened on July 16, 1960. Bob Brady was 3.

This was before Interstate 84 was built, and 10th Street was part of Highway 30, the main route through Baker City.

But when the freeway opened in the early 1970s most through traffic bypassed 10th Street.

In 1981 Garn Brady decided not to renew his contract with Arctic Circle. He changed the restaurant’s name to Happy Burger.

The drive-in’s current name — Burger Bob’s — dates to 2003. Brady said Burger Bob has been his nickname since high school.

Brady celebrated the anniversary every year for many years but it got to the point where the griddle wasn’t big enough to handle the hordes of hungry customers.

“It requires some sharp help and fast thinking to take care of several hundred customers and to make four or five or six hundred milkshakes in one day,” Brady said.

Although the coronavirus pandemic has harmed many restaurants, especially those that depend on their dining rooms, Burger Bob’s has done well because it’s a to-go operation.

“One thing that’s important is that most of our orders go through the drive-thru so we don’t have any problems with the restrictions we have on us,” Brady said.

He said his family and some former employees will chip in to handle the expected crowds on July 18. And he’ll put up a banner celebrating the milestone.

“The main thing is, a big thank you to our customers for all their service, their patronage, and supporting our business over the years, especially the last few months,” Brady said.