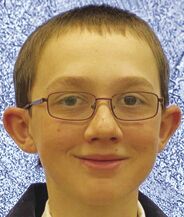 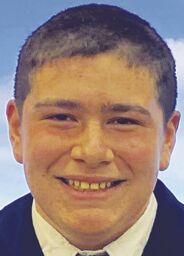 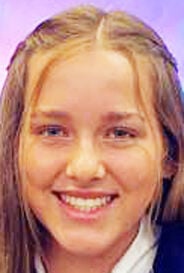 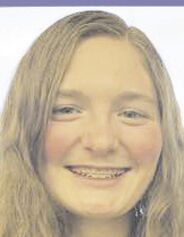 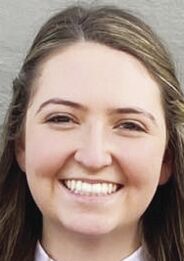 “The week of convention Oregon FFA ran two livestreamed sessions a day announcing results, keynote speakers, and retiring State FFA officer addresses,” Merchant said. “All in all, the convention worked well although many of my students missed the experience of a traditional in person convention, which I have to agree with them. However, Oregon FFA did a good job offering something for our students during these unusual times.”

Lance Kerns, a seventh-grader, placed first in the food products and processing category for his project studying the effects of different methods of storing tomatoes.

Kerns said he initially planned to study the effects on plant growth of different types of manure before deciding to compare the longevity of tomatoes depending on storage methods.

For the project last fall, Kerns said he stored three tomatoes in open plastic containers, and three in bags. Some were stored in a cool room — lower than regular room temperature — some in a refrigerator and some at room temperature. He said he photographed the tomatoes daily to document their condition.

Kerns said he expected that the tomato stored in a paper bag in the refrigerator would fare best.

But he said it turned out that storage in a cool room was the best method for preserving tomatoes, whether kept in a bag or a plastic container, he said.

Tomatoes stored at room temperature became moldy relatively quickly, said Kerns, who is in his first year with FFA.

He was “excited, very excited” to learn that he had won the state competition and qualified for the national competition, which usually takes place in the fall.

Jose Armenta placed first in the plant systems category for his project studying pH levels and germination of grass seed.

• Neah Thomas is state champion in social systems for her project studying the effects on people’s stress level using equine therapy. She collected data such as blood pressure and heart rate of people after they interacted with horses.

• Skye Smith is state champion in animal systems (division 3) for her experiment on whether horses have taste preferences, using treats.

• Weston Bryant and Dillon Multop are state champions in animal systems (division 4) for their study of the effects of different colored lights on the behavior of fish.

• Kylie Siddoway is state champion for her job interview performance.