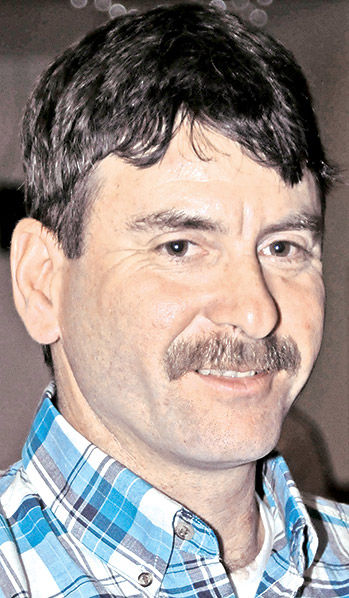 Steve Sharp: Man of the Year 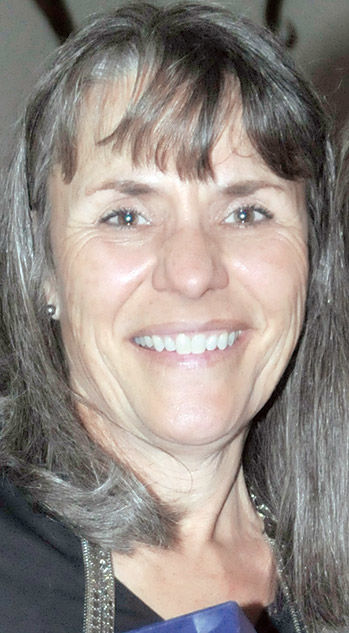 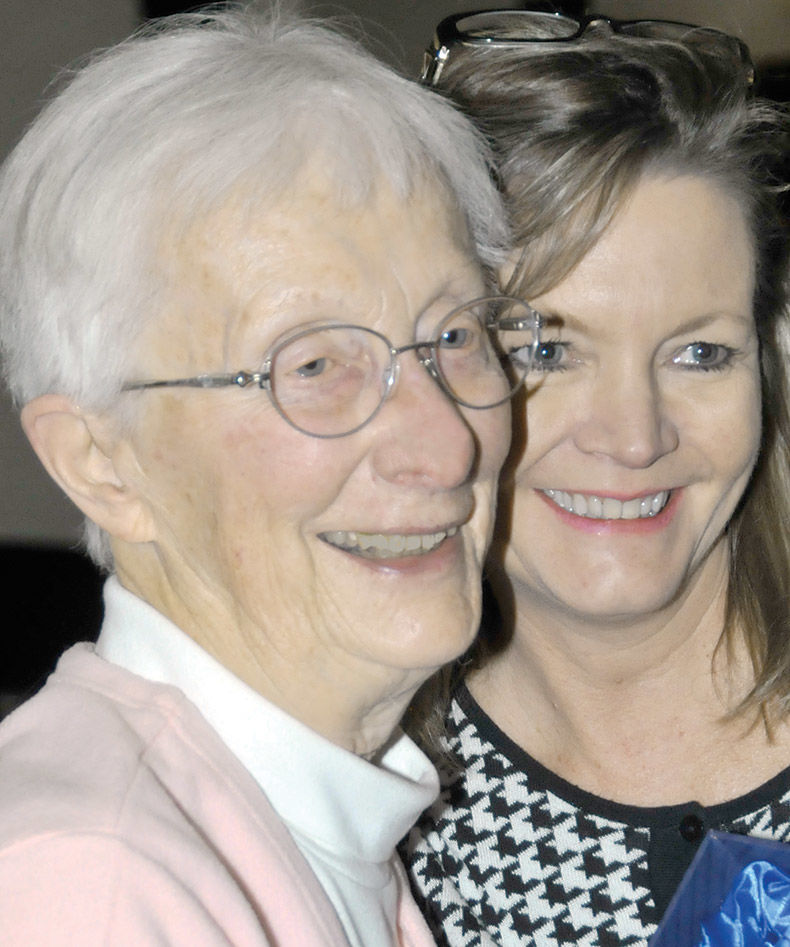 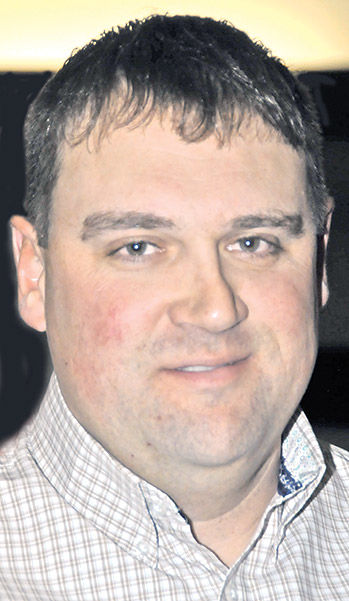 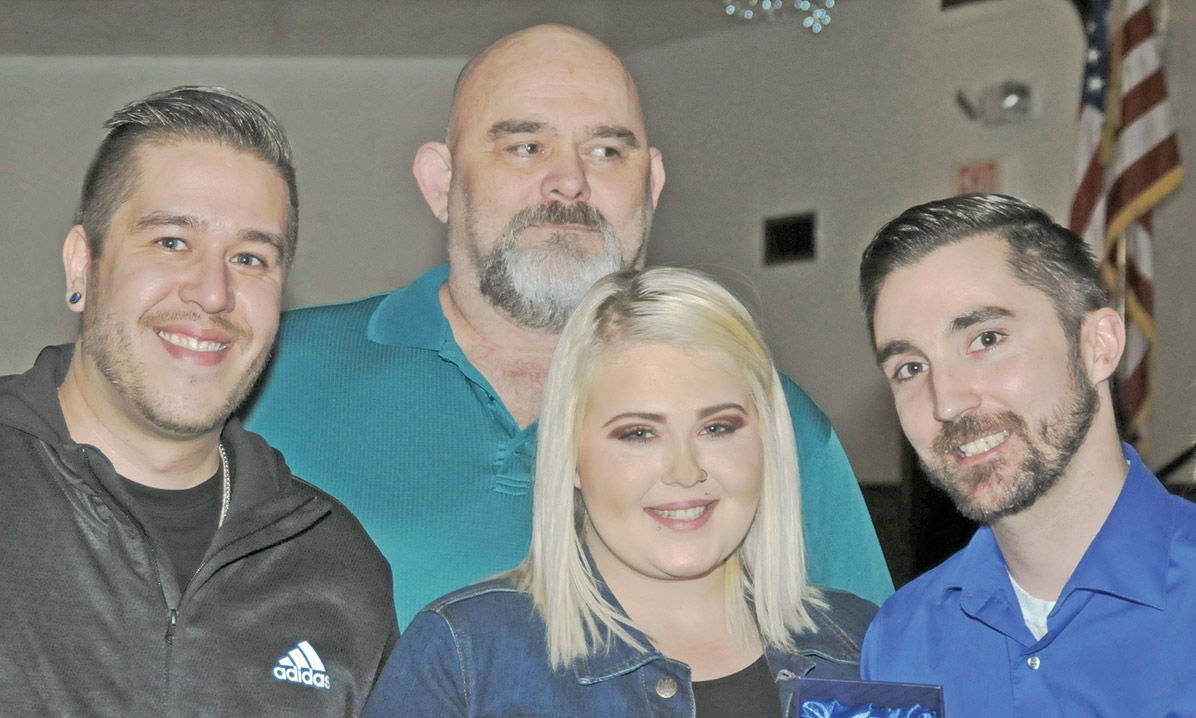 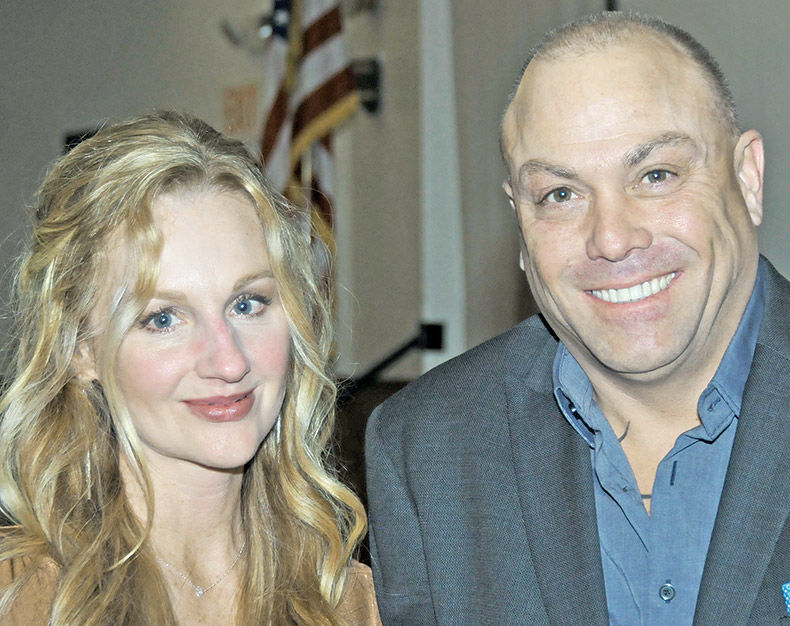 Entrepreneurs of the Year: Kaylin and Ryan Chaves 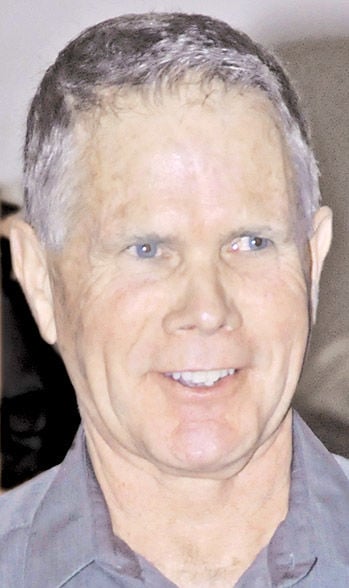 Steve Sharp: Man of the Year

Entrepreneurs of the Year: Kaylin and Ryan Chaves

Beginning the recognitions, Jerry Shaw announced the Hometown Heroes, beginning with Sheriff’s Office Dispatcher Amanda Bunch, who on May 3, 2019, helped the mother of an unconscious toddler perform CPR.

Baker City Fire Department Lt. Ben Decker was recognized as a Hometown Hero for his work as a paramedic and firefighter.

“His exemplary service over the last 15 years is an inspiration to everyone,” Shaw said.

Decker risked his life in July to rescue a trapped woman from a fully engulfed structure fire, Shaw said.

Steve and Jan Boles were recognized as Hometown Heros for their work and volunteer time with the Powder River Rural and Sumpter Valley Fire Departments.

“Recently they made sure we were able to purchase a much needed upgraded ambulance quick response unit from Baker City by donating the money for the purchase in honor of Jan’s late father and mother, Lt. Col. Herbert K. and Linda Wheeler,” Shaw said.

Sue Richard presented the Legacy Woman of the Year award to Barbara Prowell.

Richard referenced the classic movie “It’s A Wonderful Life,” listing the ways Baker City would be different if “this sweet woman hadn’t done all she has.”

Richard referenced Prowell’s work with school children in helping them learn to read, her volunteer time at the library, and work with community concerts bringing world renowned performers to Baker High School. Prowell was a longtime Baker teacher.

“Have you ever driven along Campbell Street and seen the flowers growing beside the Leo Adler pathway? You would not have seen those hand-selected specimens or watch them thrive if our legacy lady wasn’t there to tend to them,” Richards said.

Shaw presented the Legacy Man of the Year Award to Denzil Robbins, citing his work in helping the local agriculture industry.

“I wanted to say, the legacy did start with my dad back in Heppner where I was born and then we moved here about 60 years ago and instilled in a lot of people in this room that he was a teacher of,” Robbins said, talking about his father, Lew, a longtime Baker High School teacher who died in 2015.

“He wanted to make sure that everybody had a fair chance in life and he worked very hard to educate, to help make them be successful,” Denzil Robbins said, “and he put that into me and in turn I’ve tried to make this community a better place, help the Ag community the best I can, and this has been a great community to work in.”

Steve Sharp of Richland was recognized as Man of the Year. Sharp overcame a life threatening injury in 1992 at age 17, when he lost both arms above the elbow in a farming accident..

Sharp has worked to help disabled children and individuals through his program Creating Memories for Disabled Children, offering outdoor activities free of charge.

“I wanted to say thank you to Baker County,” Sharp said. When I got hurt, there was a lot of people in the community that did a lot of things for me, for my family, that helped us financially, helped us spiritually, helped us a lot of ways. Some of the stuff I’ve been involved in have been just really great.”

Michelle Kaseberg presented the Woman of the Year Award to Mary Ellen Anderson, saying Anderson is the “I have an idea gal” for the Livestock Association, proposing their well-known Cowpie Fudge and their tailgate party.

“This is an organization that is phenomenal,” Anderson said. “These women, and I’ve said it before, are the salt of the earth. They know how to get dirty, they know how to work, and they’ve trusted me and my crazy ideas.”

The Baker City Kiwanis Club was presented the Organization of the Year Award for their work and support of youth programs and activities in Baker County.

Martin Arritola was presented the Excellence in Agriculture award.

“He has a true passion for the agriculture community and it shows in all of his endeavours,” Shaw said. “Martin is a dedicated small business man and has expanded his business in two counties to fill the needs in Northeast Oregon.”

“Without the support of this community, we certainly wouldn’t have been as successful as we have been,” Arritola said.

Entrepreneur of the Year was awarded to Ryan and Kaylin Chaves, the owners of Glacier 45 Distillery and previous owners of Kicks Sportswear.

“High energy is an understatement when it comes to the dynamic duo,” Shaw said.

“We are so honored, you guys. We love this community,” Kaylin Chaves said in accepting the award.

“To get the Entrepreneur Award means a lot to us because we take heavy risks in order to do the businesses we’re doing to try to provide jobs for this community and without this towns support out of the gate, it would have been a lot rougher for us,” Ryan Chaves said.

The grocery store opened in November 2018 at 297 Campbell Street, just east of Interstate 84.

“This business that came in, they came into Baker when we needed them most,” Nelson said. “Since they opened, they have supported youth programs, community events, and Baker City Downtown.”