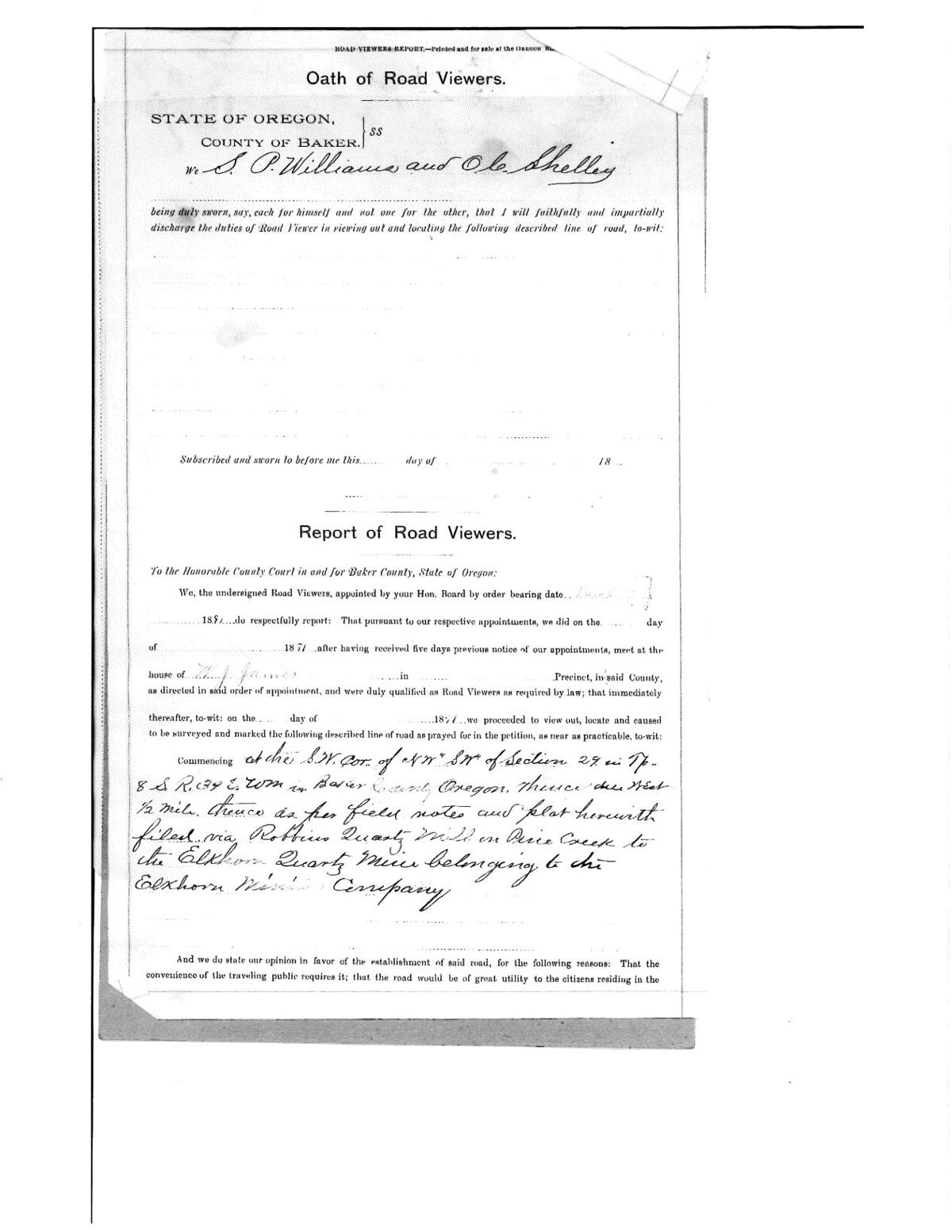 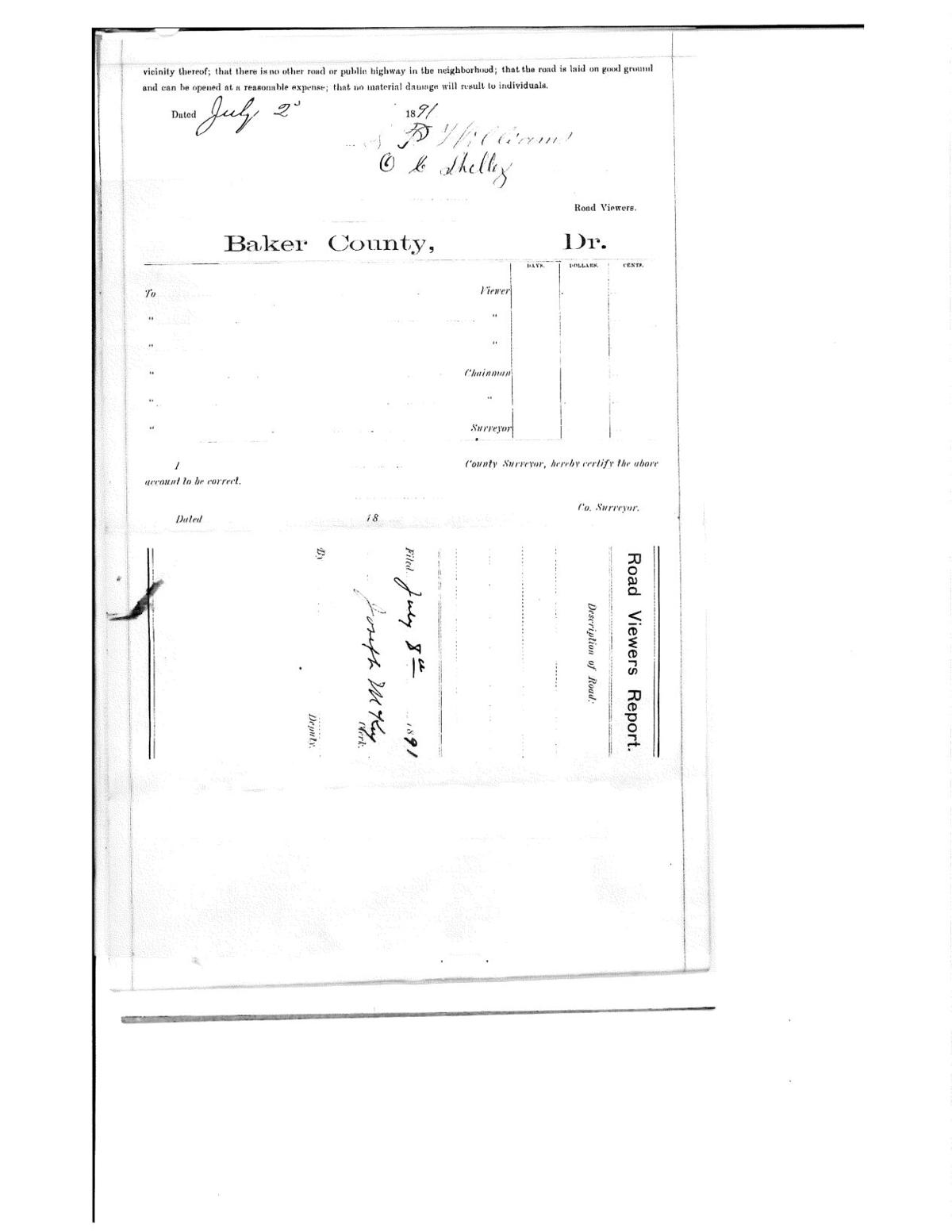 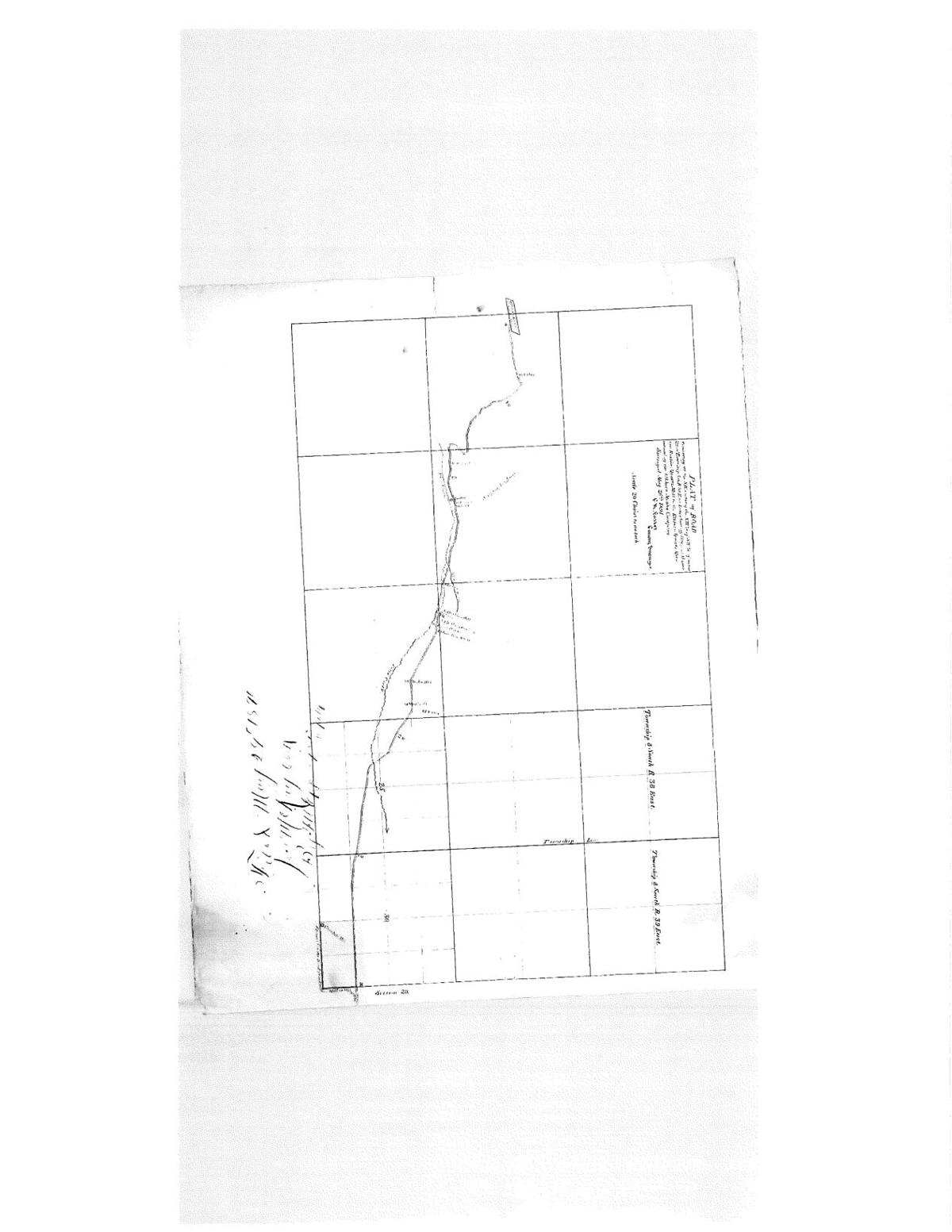 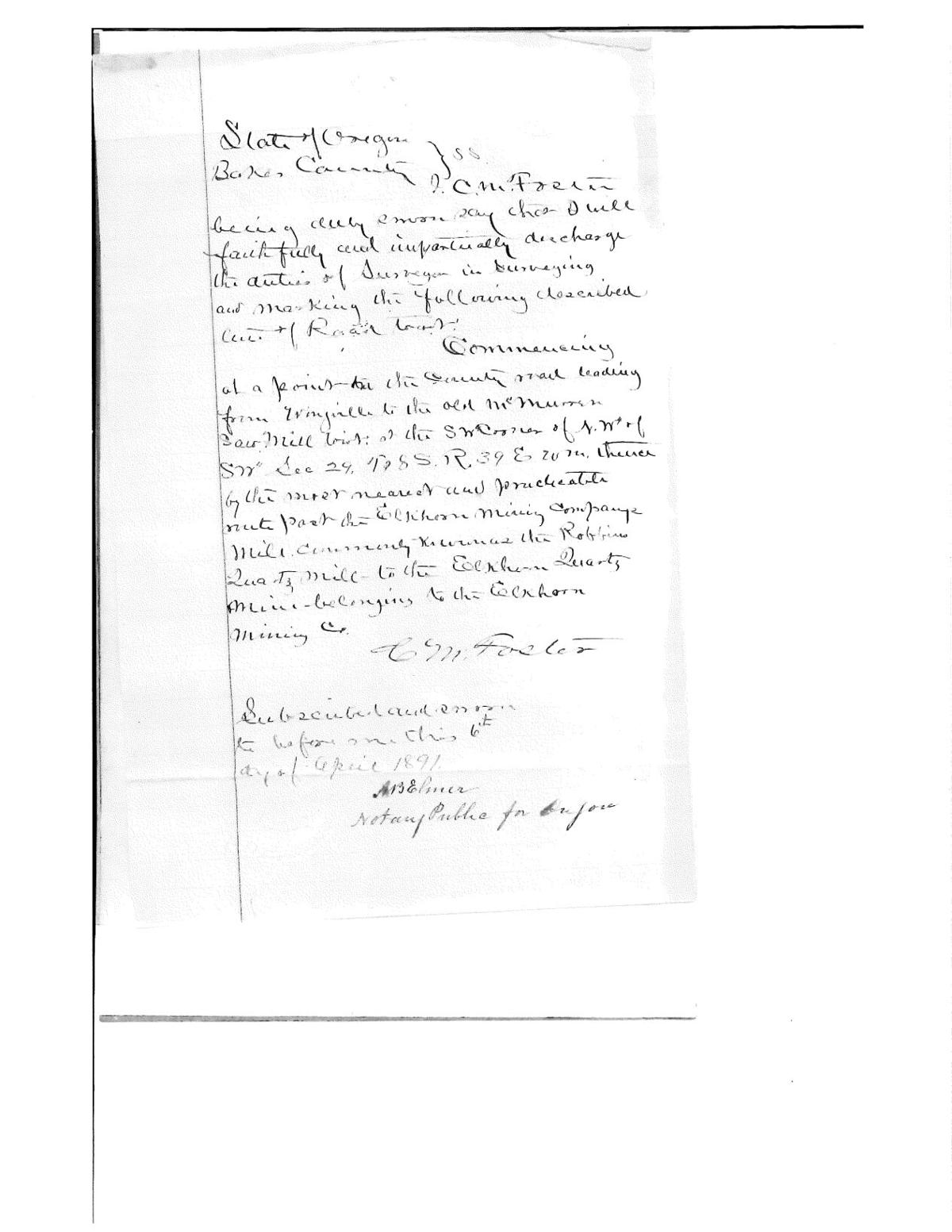 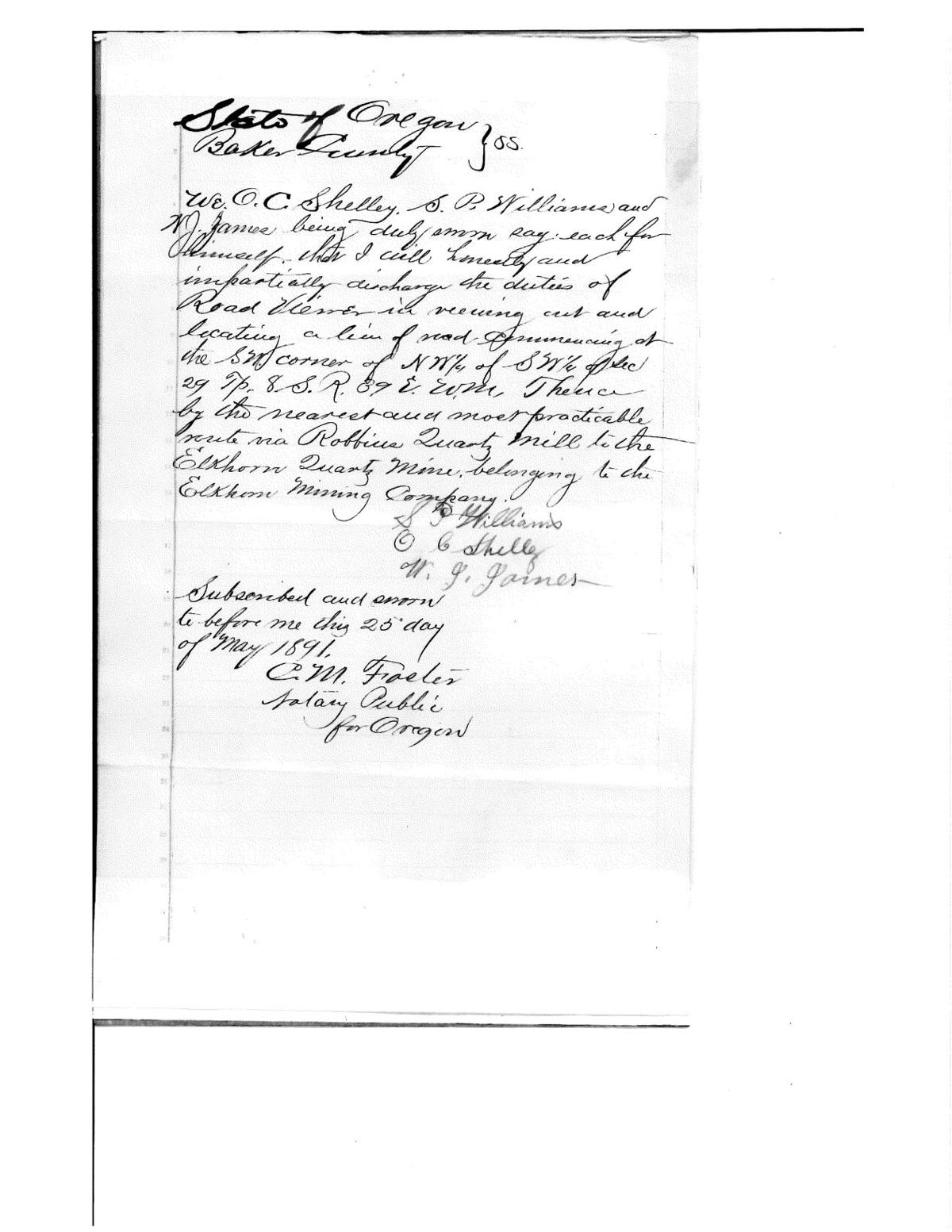 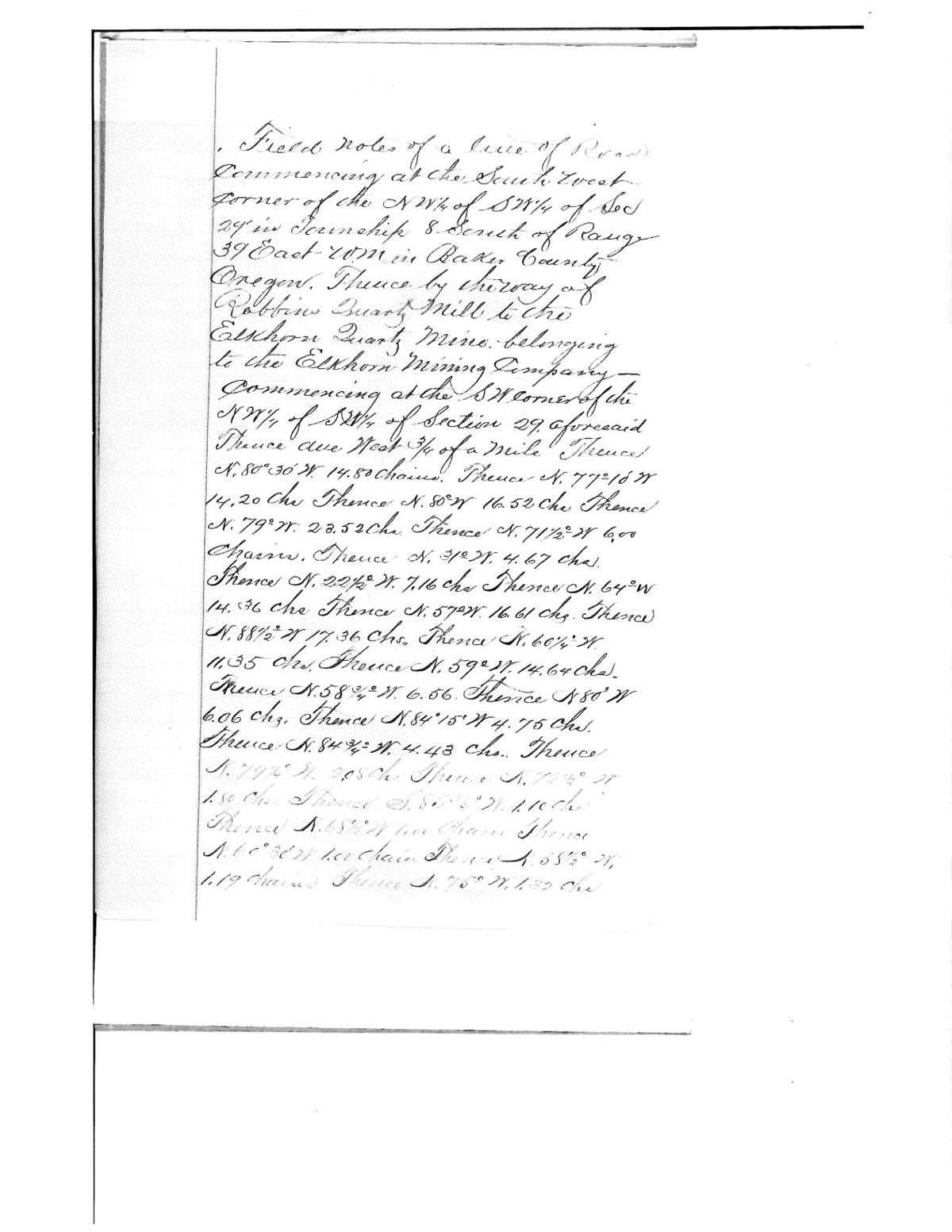 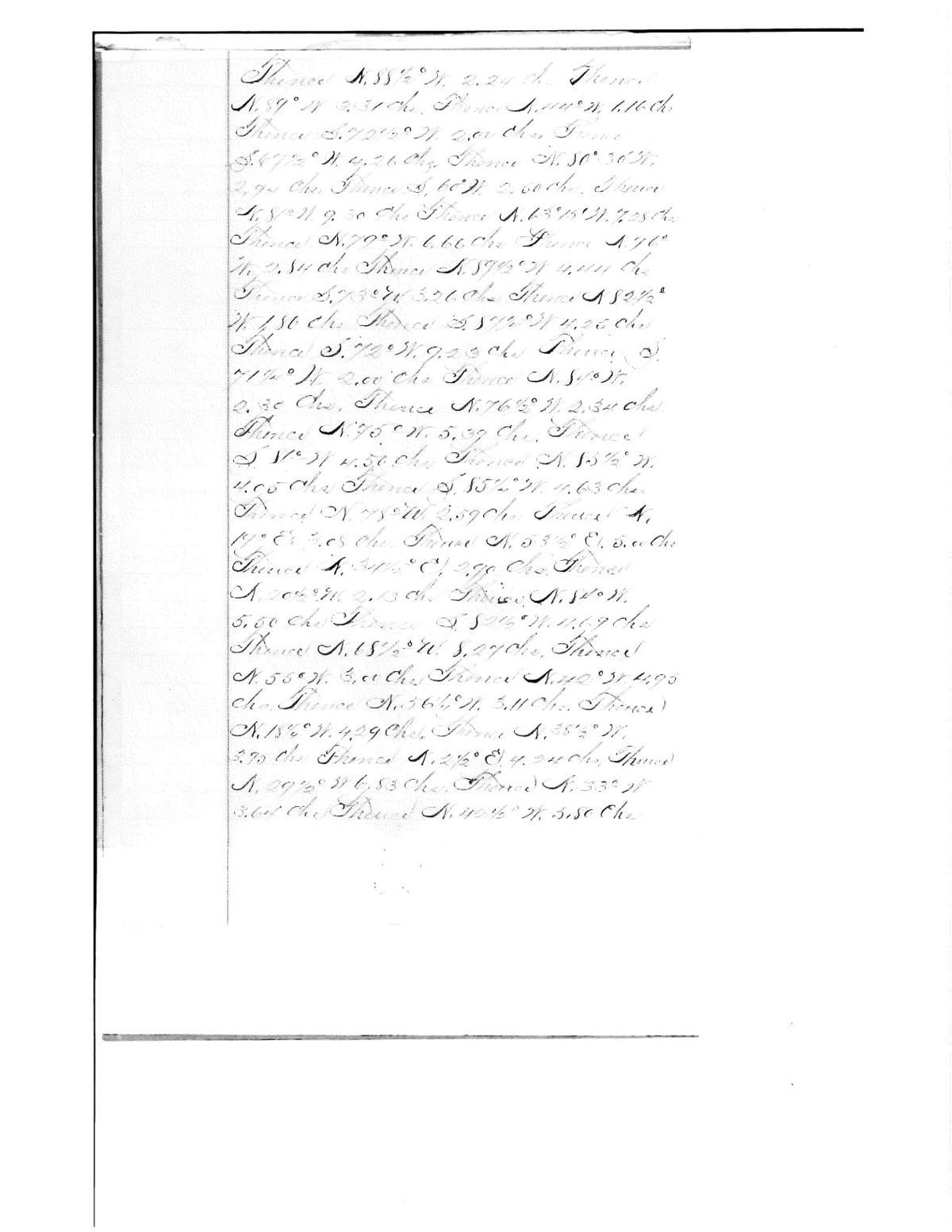 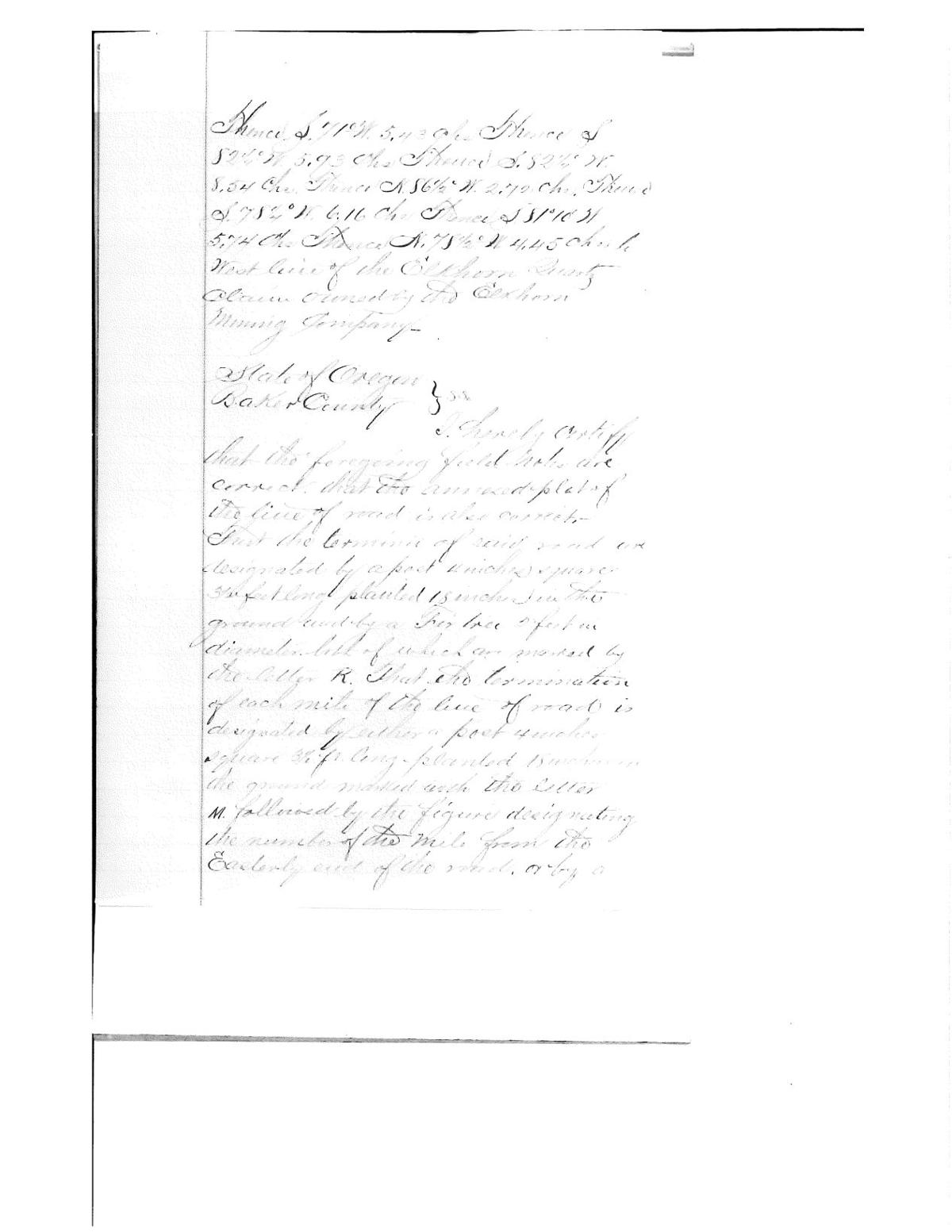 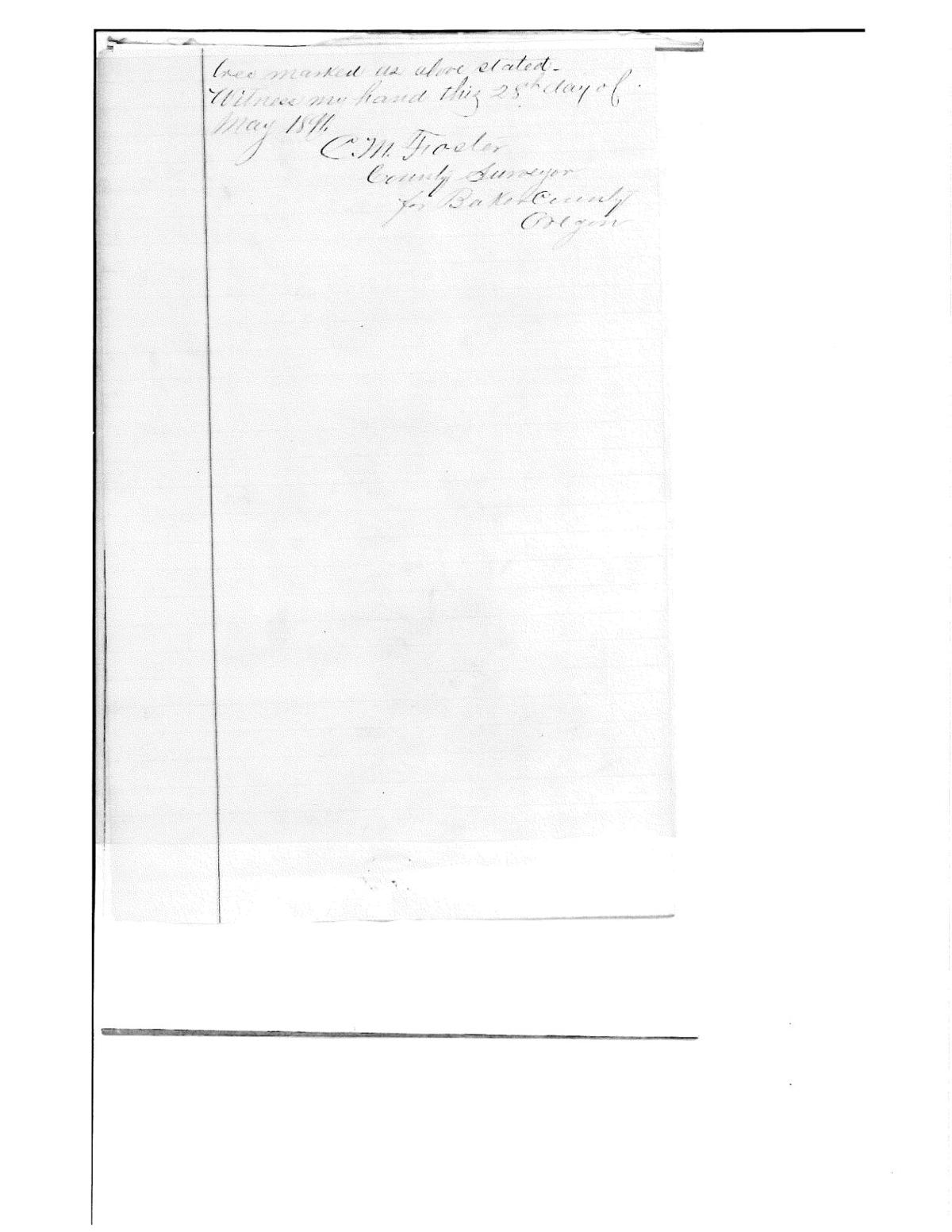 The Baker County Board of Commissioners voted 3-0 during a special meeting Wednesday morning to have employees from the county road department remove a lock from a gate blocking the Pine Creek Road in the Elkhorn Mountains.

Joelleen Linstrom, who lives with McCarty and attended Wednesday’s meeting, said after the meeting that McCarty locked the gate because he is concerned about people starting fires and trespassing on his property. McCarty posted a sign on the gate that includes his cellphone number.

Linstrom said McCarty has made the code to the lock available to several agencies, including the Oregon State Police, Baker County Sheriff, Oregon Department of Forestry, Forest Service and Bureau of Land Management.

Commissioners met with the county’s attorney, Drew Martin, for about an hour during an executive session, which was closed to the public, before convening in a public session.

During the public session commissioners unanimously approved a motion, made by Commissioner Mark Bennett, to direct the road department to remove the lock and to install a sign asking travelers to stay on the road.

Bennett said Wednesday afternoon that the county’s goal is to have the gate unlocked without having to cut the lock.

Many years ago the county put up a sign near the gate noting that the road passes through public land.

Bennett said the county will also ask the Department of Forestry to install a sign near the gate listing the current fire danger.

The conflict centers on whether the public has legal access to the road as it passes through McCarty’s property.

Bennett on Wednesday afternoon referred to an 1891 county document that describes the surveying of a road along Pine Creek. The document includes a map of the route that, based on the township, range and sections shown on the map, appears to follow the route of the existing road through McCarty’s property.

(A copy of that multi-page document is available above, in 9 separate jpg images.)

In a written statement to the Herald from McCarty and Linstrom, they write that the title report McCarty received while his purchase of the property was pending does not show a public road or list any public easement through the property.

“The sole focus of Mr. McCarty’s inquiries to the County,” the written statement reads, “is to determine whether, in fact, a public road exists across his property.”