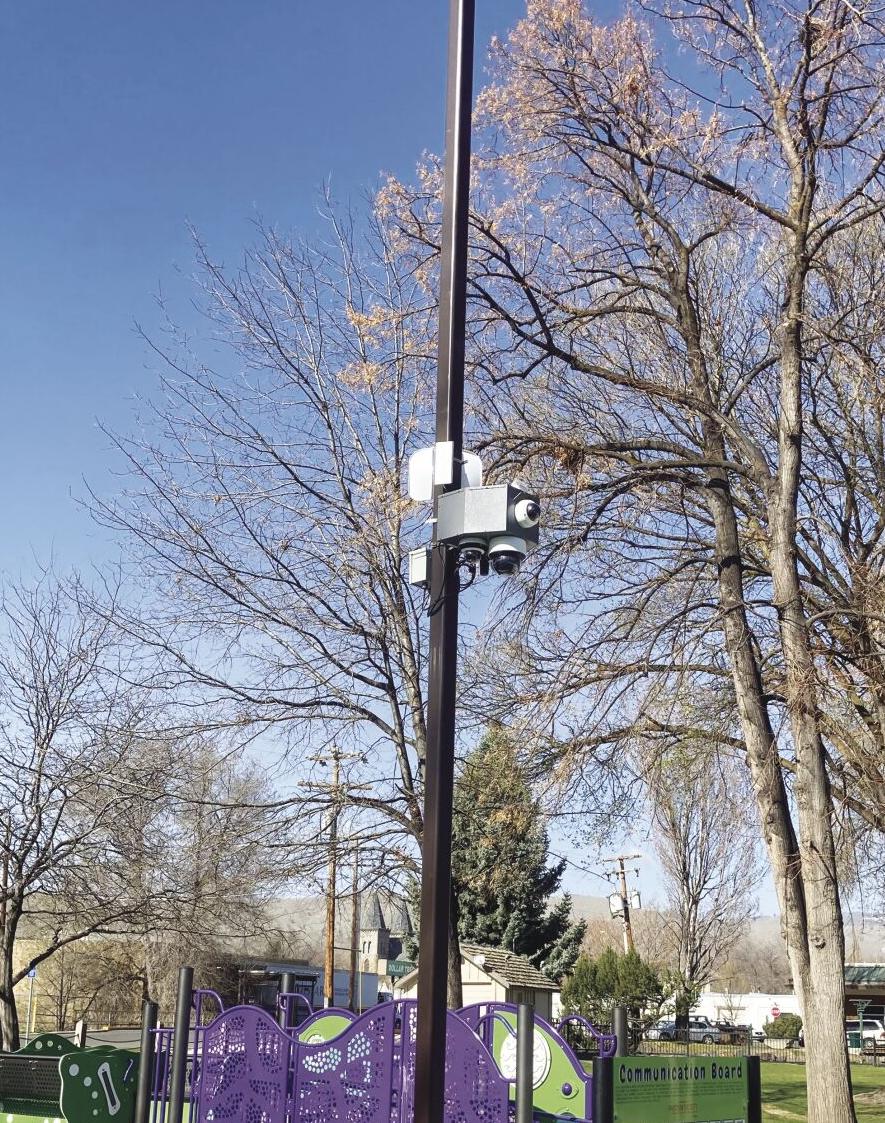 Baker City recently installed six security cameras in Geiser-Pollman Park (above) and six other cameras in Central Park, beside the Powder River between Washington and Valley avenues. 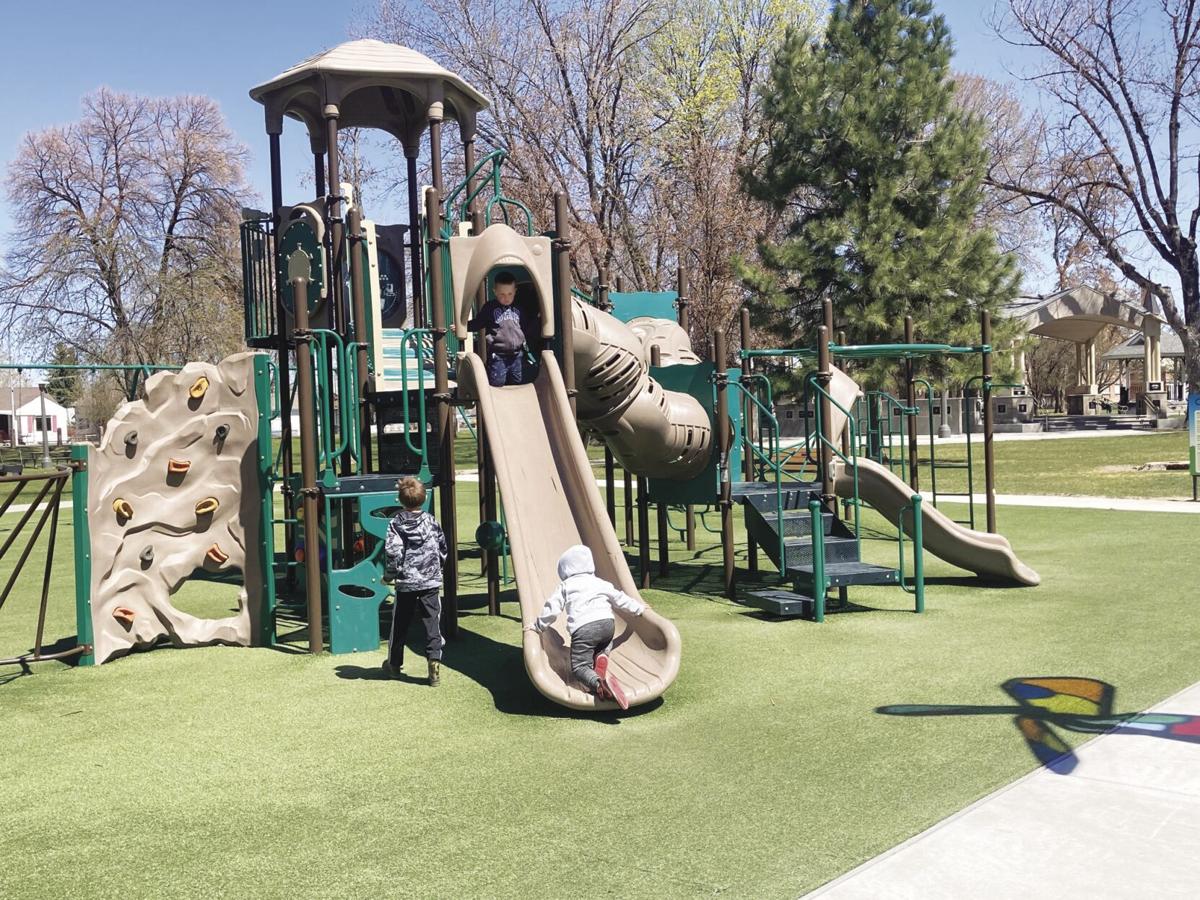 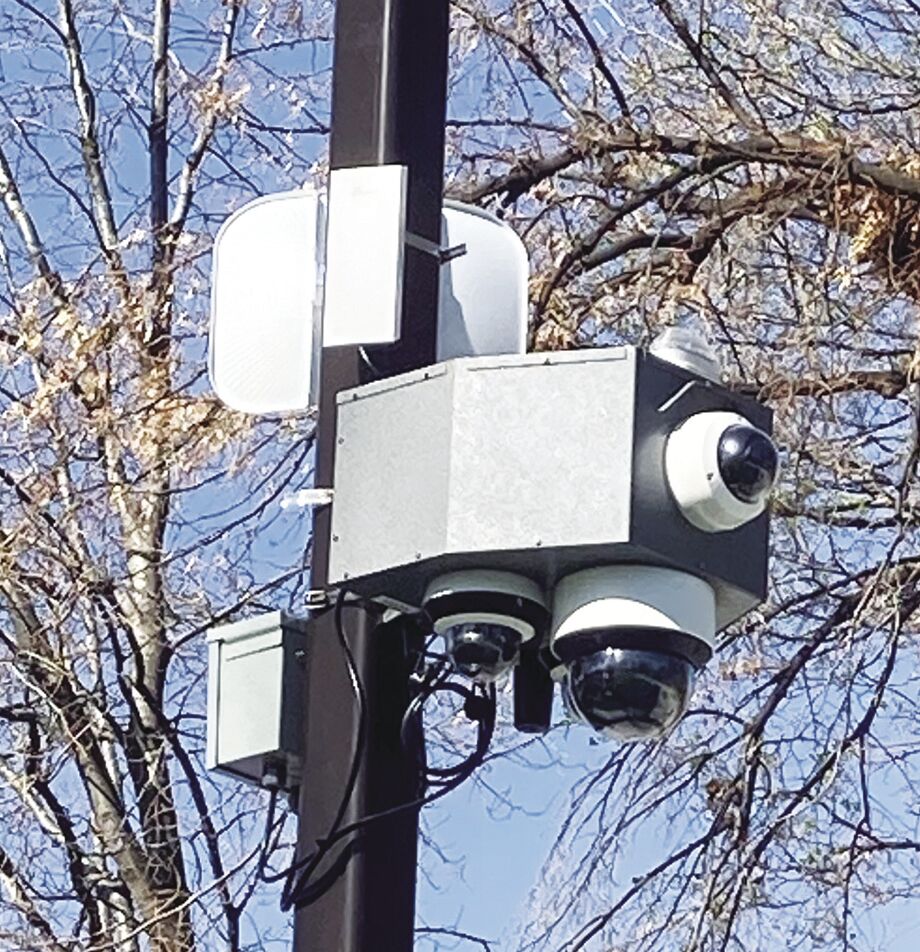 One of the six security cameras at Geiser-Pollman Park.

Baker City recently installed six security cameras in Geiser-Pollman Park (above) and six other cameras in Central Park, beside the Powder River between Washington and Valley avenues.

The latter park is beside the Powder River between Washington and Valley avenues.

The cameras are intended to help prevent vandalism and other criminal activity in the parks, said Joyce Bornstedt, the city’s technical administration supervisor and parks department director.

“They’re pretty amazing,” Bornstedt said of the cameras. “They’re going to be a really valuable tool not only for the parks department but for the police department as well as we’re trying to get a handle on the unfavorable behaviors and crimes that are happening in our parks. We’re excited about that.”

City Councilor Johnny Waggoner Sr., who is the Council’s representative on the city’s parks board, told councilors during their April 13 meeting that he’s optimistic that the cameras, and the closer police scrutiny they make possible, will reduce vandalism to playground equipment and the Powder River Pavilion in Geiser-Pollman Park, and other items in the two parks.

“There is an app for the law enforcement to use; they can monitor those cameras on their phones,” Waggoner said. “They will be able to go back and see where people were, who was doing what. Maybe we can not have so much destruction to the pavilions and carvings on the picnic tables, and playground equipment torn up.”

Police Chief Ray Duman told councilors that police officers are installing the app on their phones.

Waggoner said the cameras were set up to cover the entire parks.

The city received a grant of $18,745 from the Leo Adler Foundation to help pay for the cameras, Bornstedt said.

The city’s total cost, including installing electric lines and poles, was $36,319.

Waggoner said the city could potentially install cameras in the future along the Leo Adler Memorial Parkway, the paved path that follows the Powder River through much of Baker City.

In addition to installing the security cameras, Bornstedt said the parks department is also working to remove aging trees that pose a safety hazard.

“Our trees are aging, especially in Geiser-Pollman Park, and we just had a couple that were rotten from the center,” Bornstedt said. “One in particular was in close proximity to the playground, so it had to come out. The other, the tree board hasn’t consented to removal yet. So, we’ll just keep evaluating until at some point in time it’ll have to come out as well.”