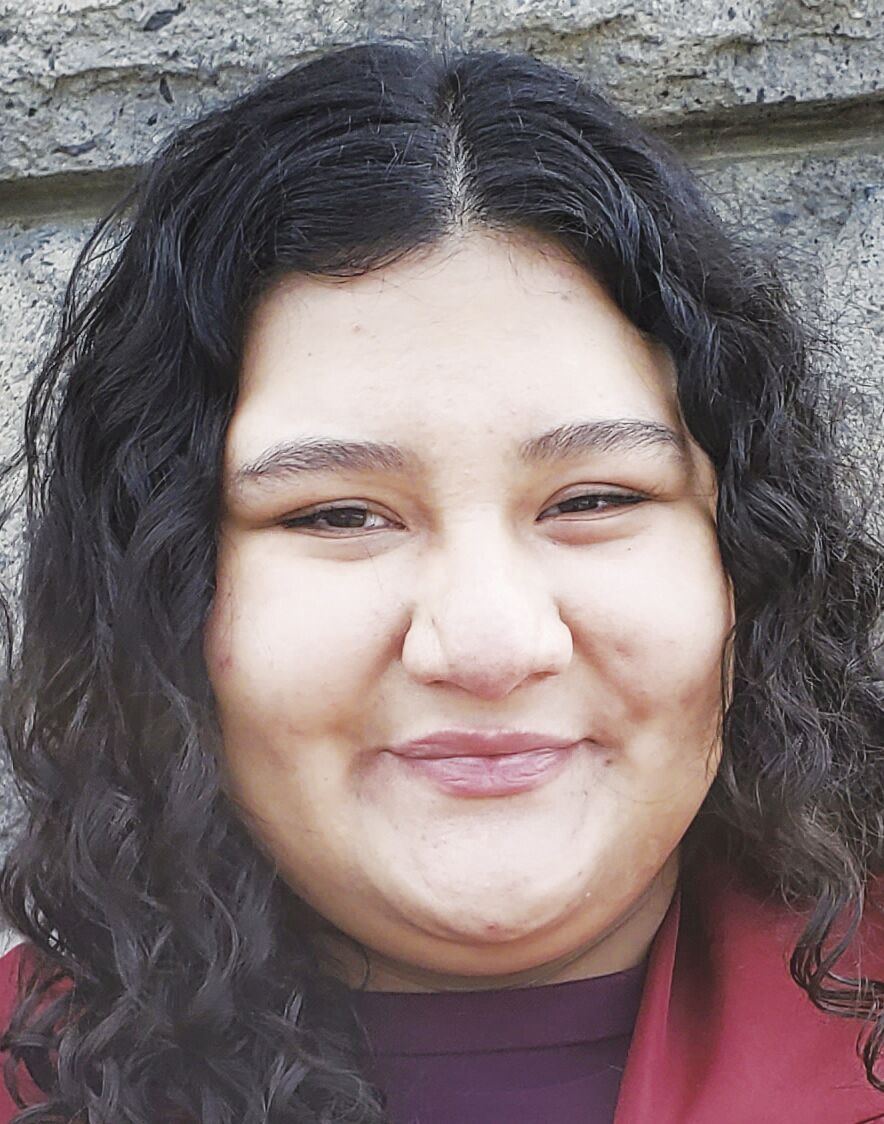 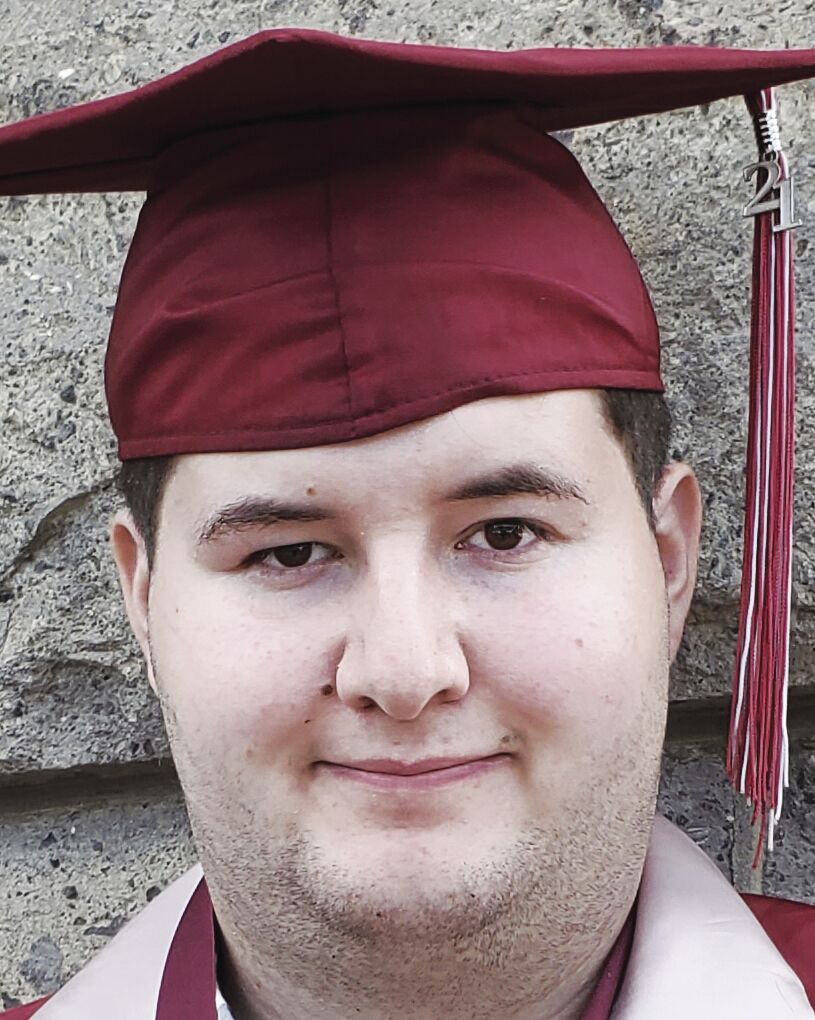 Both graduated in early June — Bedolla with valedictorian honors, and Hawkins receiving the Award of Merit.

“It was kinda surprised I got it,” Hawkins said. “It encourages me to try new things.”

Part of the Baker School District, Eagle Cap is designed so students work through core subjects with the flexibility to work on their own schedule. Some students choose to take courses entirely online, while others pair online courses with classes on campus at Baker High School or Baker Middle School.

“It was better for my mental health to be in a smaller classroom,” she said. “And you can go through at your own pace. Eagle Cap made it easy for me to do that.”

Hawkins liked the flexibility of completing schoolwork when it fit his life.

“I’d often do math the second half of the day,” he said. “I didn’t want to start my day off with math.”

“There were a lot of late nights,” she said with a smile.

Hawkins completed his high school credits in three years. This past year he earned college credits and a certificate in diesel mechanics.

His long-term goal is to be a radiology technician, but he saw a benefit in learning mechanics.

Hawkins said a radiology technician job has many opportunities.

“There’s always going to be jobs there,” he said. “And it’s a job where I can go out and help people. I like the thought of it.”

As an Eagle Cap graduate, Hawkins said his next step is to take a heavy equipment course at Baker Technical Institute.

He is, based on his history of classes, always willing to try something new. To that end, he took robotics, culinary arts, and welding while in high school.

“I was horrible at first, but I learned a lot. I’m good now,” Hawkins said of welding.

He encourages everyone to try something new — even if it’s difficult.

“Classes I’ve learned the most from, and enjoyed the most, are ones I didn’t get good grades in,” he said.

Although he doesn’t want to pursue a career in culinary arts after taking that class, he said it did offer a chance to help out, such as cooking meat for Brooklyn Primary’s taco feed fundraiser.

“You don’t have to do big things to help people out,” he said.

Bedolla was born in Mexico, and moved to Eastern Oregon with her family when she was 5.

She came to Baker City in seventh grade. After middle school, though, she said she felt anxious about the number of classes and students at Baker High.

That’s why she chose to attend Eagle Cap.

This fall she’ll attend the University of San Francisco.

“It’s not too far away from home, but far enough to have new experiences in a new city,” she said.

She plans to major in political science and possibly minor in peace and justice studies.

“My end goal is to be a politician,” she said.

Why Eagle Cap was a great option

Both graduates had their favorite subjects while attending Eagle Cap.

“I took every single business class I could,” she said.

Both graduates said their parents were a big part of their education.

“The encouragement is good,” Bedolla added.

For these two, a high school that differed from the traditional style is exactly what they needed.

“Not everyone resonates with the normal high school thing,” Hawkins said. “It’s great to have options.”

Although the last year had its challenges with COVID-19 restrictions, Hawkins points out the positive side — such as the rise of working remotely and increase in technology use.

Life, he said, is largely what you make of it.

“You have to look at where you’re lucky enough to land, and capitalize on it,” he said. “There are plenty of opportunities.”