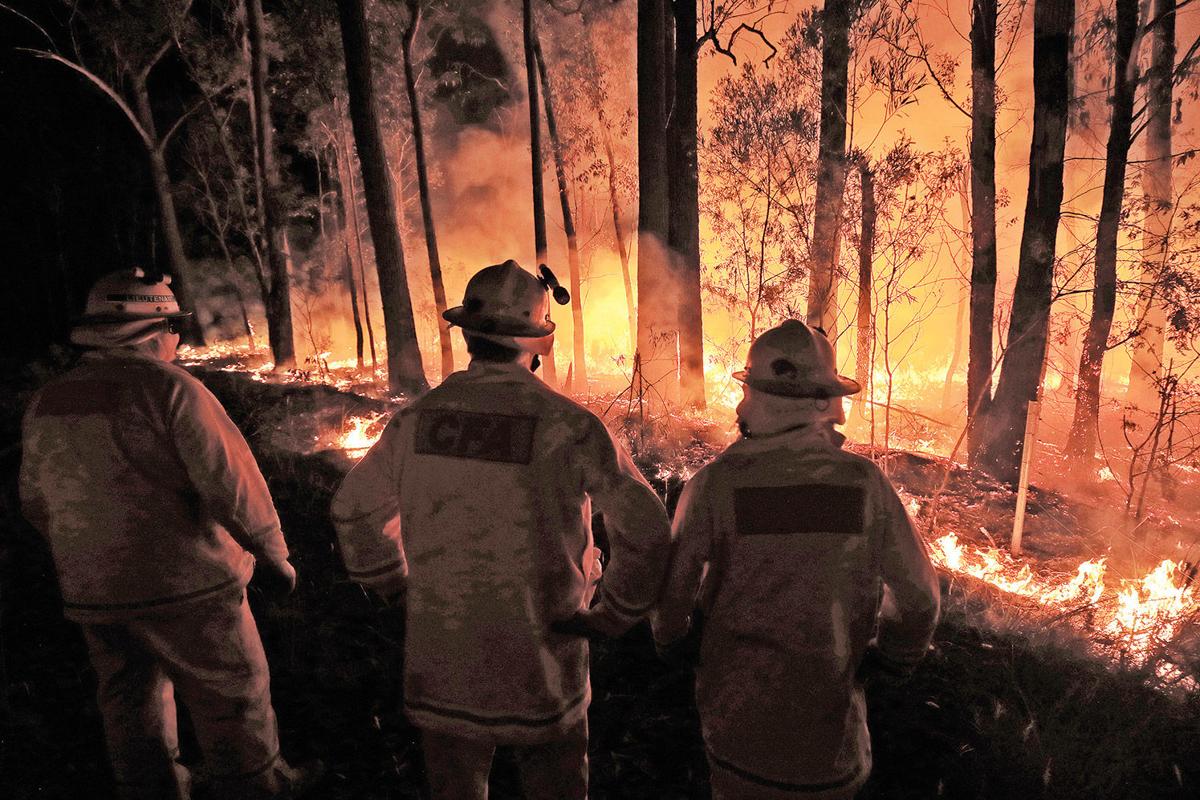 Fire crews monitor fires and begin back burns between the towns of Orbost and Lakes Entrance in east Gipplslan, Australia, on Jan. 2. 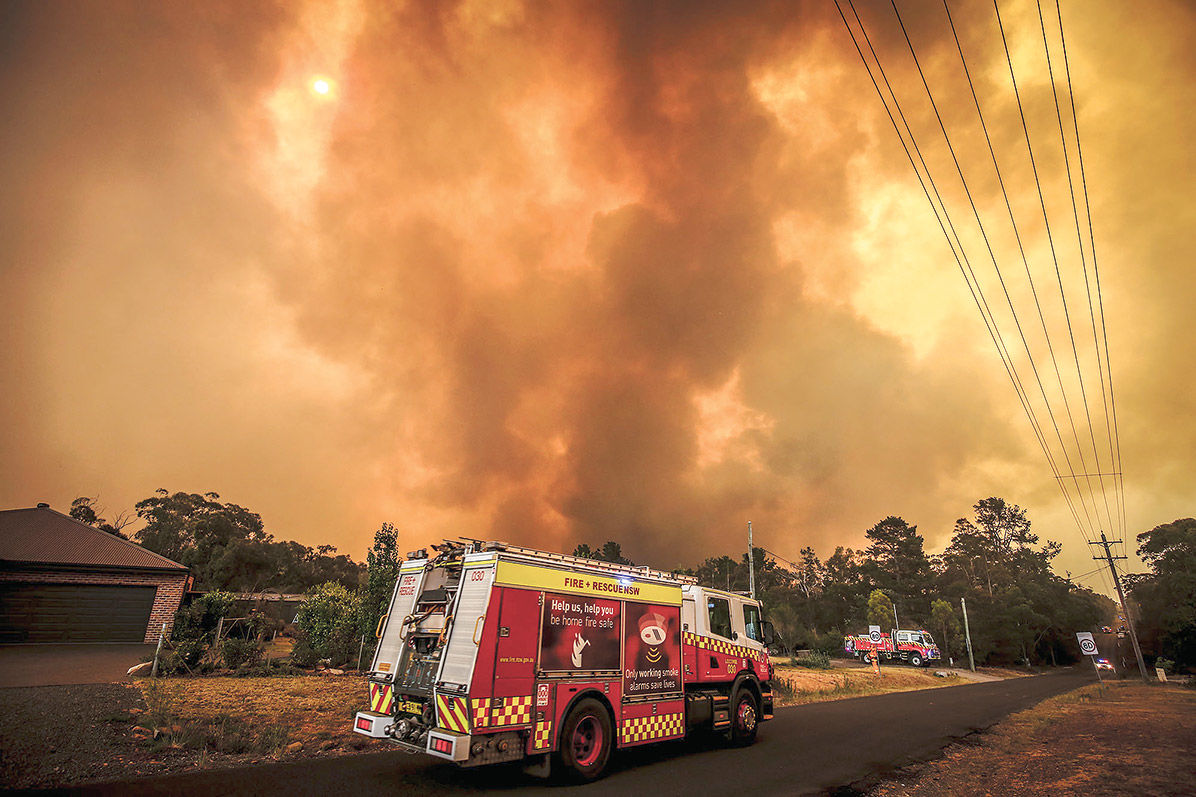 Firefighters prepare as a bushfire approaches homes on the outskirts of the town of Bargo near Sydney, Australia.

Fire crews monitor fires and begin back burns between the towns of Orbost and Lakes Entrance in east Gipplslan, Australia, on Jan. 2.

Firefighters prepare as a bushfire approaches homes on the outskirts of the town of Bargo near Sydney, Australia.

A few federal firefighters from snowbound and chilly Northeastern Oregon are traveling more than 8,000 miles to help battle catastrophic blazes in the parched and blazing southeastern corner of Australia.

The Bureau of Land Management also recently sent four firefighters from the region to Australia, including Justin Fenton of Payette, Idaho, who works for the BLM’s Vale District in Oregon, said Larisa Bogardus, public affairs officer for the Vale District.

Livingston said the Forest Service’s Region 6, which includes Oregon and Washington, is assembling a 20-person firefighting crew to deploy to Australia, and that group could include an employee from the Wallowa-Whitman.

The wildfire crisis in Australia started in August, and blazes have killed at least 26 people, destroyed more than 2,000 homes and burned about 32,400 square miles. That’s about 10 times the size of Baker County.

Much of the damage has been in the Australian states of New South Wales, which includes Sydney, and Victoria, where the largest city is Melbourne.

Since early December the U.S. government has sent about 160 employees to New South Wales or Victoria.

The Australian Fire and Emergency Service Authorities first asked for U.S. aid in late November, according to the U.S. National Interagency Fire Center.

The U.S. has had an agreement in place for more than 15 years with Australia and New Zealand in which the countries can request firefighting aid from each other. According to that agreement, the Australian government will pay salary, travel, lodging and other costs incurred by the American firefighters.

The reciprocal pact makes sense from a seasonal standpoint, as the fire seasons between the Northern and Southern hemispheres generally don’t coincide.

Before the current rash of fires in Australia the last time the agreement was used was in August 2018, when 138 employees from Australia and New Zealand traveled to the U.S. to help with wildfires in Northern California and the Pacific Northwest.

The current deployments of U.S. fire officials to Australia is the first since 2010.

Livingston was part of that contingent. He spent about a month in Victoria, Australia, during January and February 2010 — high summer Down Under.

The fires Livingston saw reminded him of blazes in the southeastern section of the U.S., in that even healthy green trees would burn rapidly in certain conditions.

Among the more combustible trees in that part of Australia are species of eucalyptus, some of which can reach 200 feet tall, Livingston said.

“Eucalyptus is a very volatile fuel even when it’s green,” he said — due in part to the oils the trees produce.

Livingston said conditions during his time in Australia were similar to what they are now, with dry, windy weather and temperatures well above 100 degrees.

“Even green things burn actively, and the fires can move very fast,” he said.

Livingston said wildfires are common in the parts of Victoria that he visited, and the forests, though vastly different in terms of species, were similar to those of the Blue Mountains in that fire has played a role in how the forests developed over the millennia.

“It’s a fire-adapted ecosystem,” he said.

Due to the frequency of wildfires, Australia “has a very professional fire organization,” Livingston said.

The most notable difference between the Australian and American systems is that in Australia most firefighting resources are run by states or local and rural departments, a mixture of professional and volunteer crews.

Unlike America, where federal agencies such as the Forest Service and BLM have large firefighting staffs, in Australia the federal government plays a minor role in firefighting, Livingston said.