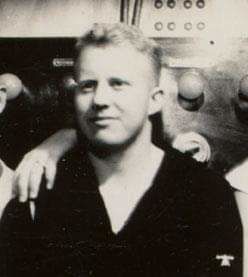 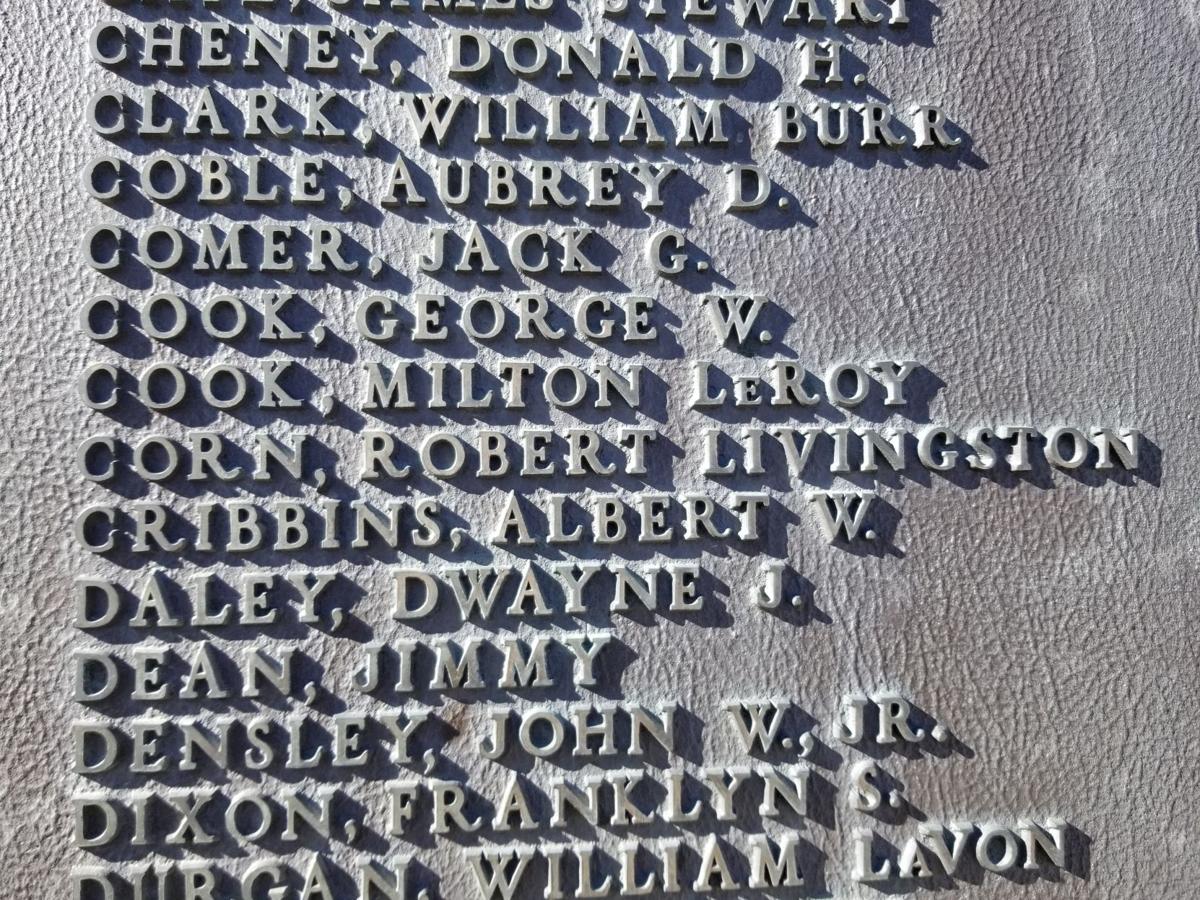 Robert Corn is listed on the war memorial on the east side of the Baker County Courthouse, 1995 Third St.

Robert Corn is listed on the war memorial on the east side of the Baker County Courthouse, 1995 Third St.

The remains of a sailor from Baker City who was killed in the Japanese attack on Pearl Harbor on Dec. 7, 1941, have been identified through DNA analysis and will be reinterred May 1 at the National Memorial Cemetery of the Pacific in Honolulu.

Robert Livingston Corn, a 1935 Baker High School graduate, was on the battleship USS Oklahoma on the day of the infamous attack that thrust the U.S. into World War II.

The Oklahoma, which was moored at Ford Island, Pearl Harbor, was struck by several torpedoes. The ship rapidly capsized, and 429 crewmen, including Corn, were killed, according to the Defense Department.

Corn, 24, was a fire controllman first class. Although he was listed as having been killed in the attack, and his family notified, his recovered remains couldn’t be definitely identified, according to the Defense Department.

Corn’s name is on the war memorial on the east side of the Baker County Courthouse, 1995 Third St.

Crew members from the Oklahoma were buried in either the Halawa or Nu’uanu cemeteries initially, but in September 1947 the American Graves Registration Service disinterred the remains and transferred them to an identification laboratory at Schofield Barracks in Honolulu.

The laboratory confirmed the identities of 35 members of the Oklahoma crew killed in the attack. But 46 other remains were unidentified, and they were reinterred at the National Memorial Cemetery of the Pacific, also known as the Punchbowl.

In October 1949 a military board classified the remains as “non-recoverable,” according to the military.

However, in April 2015 Robert Work, deputy Secretary of Defense, ordered that the unidentified remains of the Oklahoma’s crew be exhumed for analysis using modern forensic methods.

Corn’s great-nephew, Edward Griffin, has a packet of Corn’s military records and other documents that the Navy compiled.

Griffin, who is 87 and lives at Apache Junction, Arizona, said Corn’s father, Parks James Corn, was the brother of Griffin’s maternal grandmother.

“I had no idea what my grandmother’s maiden name was, or even that she had a brother,” Griffin said in a telephone interview Thursday.

Griffin said he plans to attend the May 1 service during which Robert Corn’s remains will be reinterred.

Griffin said the Navy records show that Robert Corn was born on June 19, 1917, at Ashland, Oregon.

It’s not clear when the family moved to Baker City.

The 1935 Nugget, the yearbook for Baker High School, noted that Corn “entered from Huntington High School.”

According to the Nugget, Corn went by “Bob,” was interested in hiking, studied science and was a member of the Boys’ League.

Military records show that Corn enlisted in the Navy on Dec. 15, 1936, signing up for a four-year hitch.

Corn was married, although the date of the ceremony is not among the records.

A rear admiral notified Corn’s wife, Sirrena Elaine Corn, on Dec. 20, 1941, that her husband was missing in action. Her address was in Kansas City, Kansas.