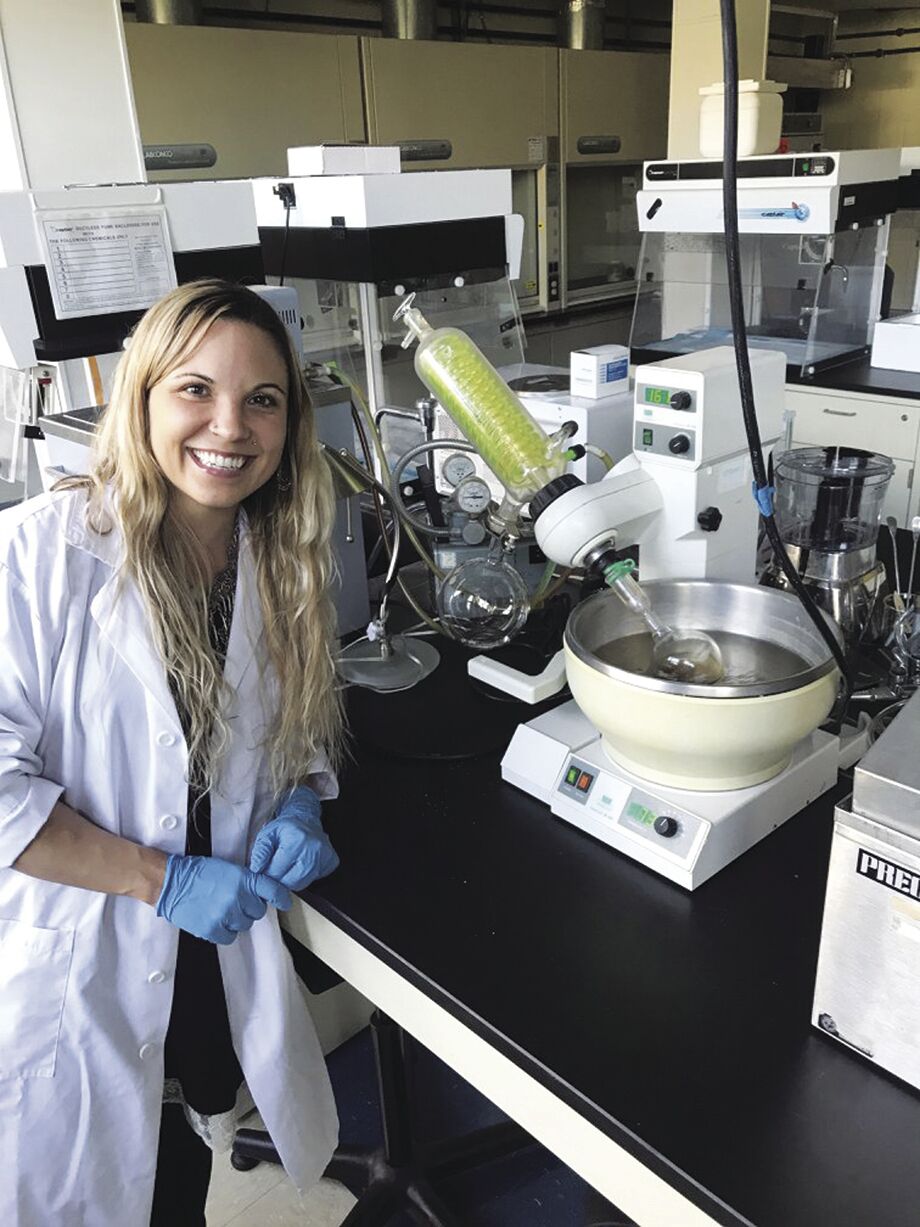 Tanya Denne, a Baker City native, has been studying the potential benefits of Mucuna, a type of plant, in treating the effects of Parkinson’s disease. 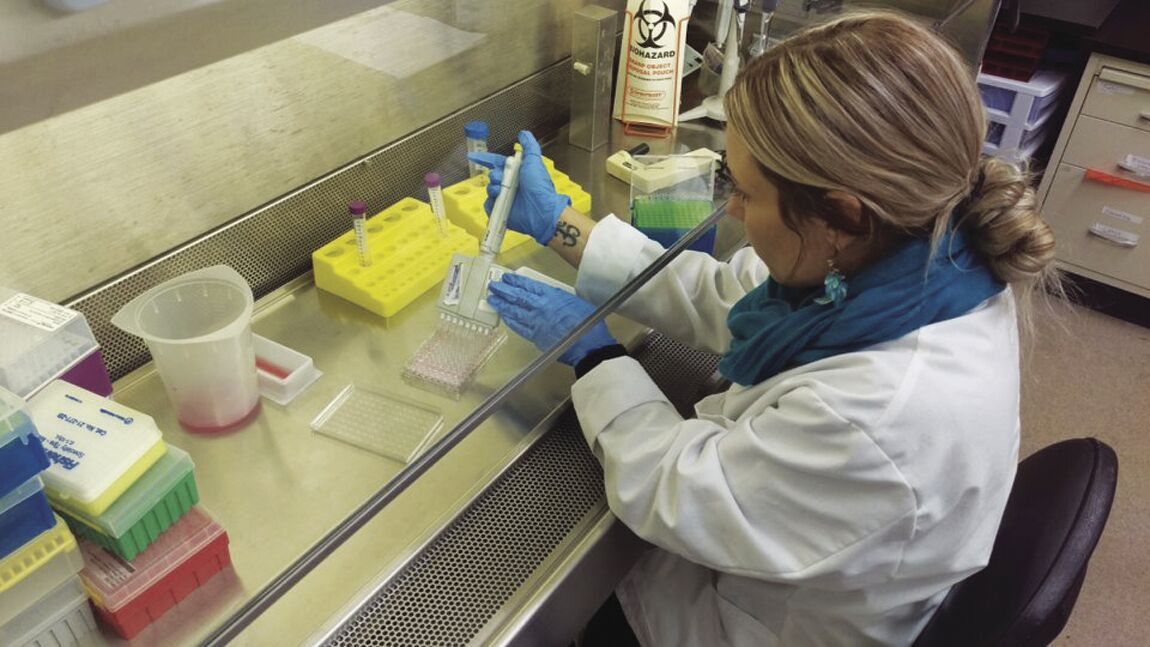 Tanya Denne graduated from the University of Portland and will graduate this year from Bastyr University in Seattle with a degree in naturopathic medicine. 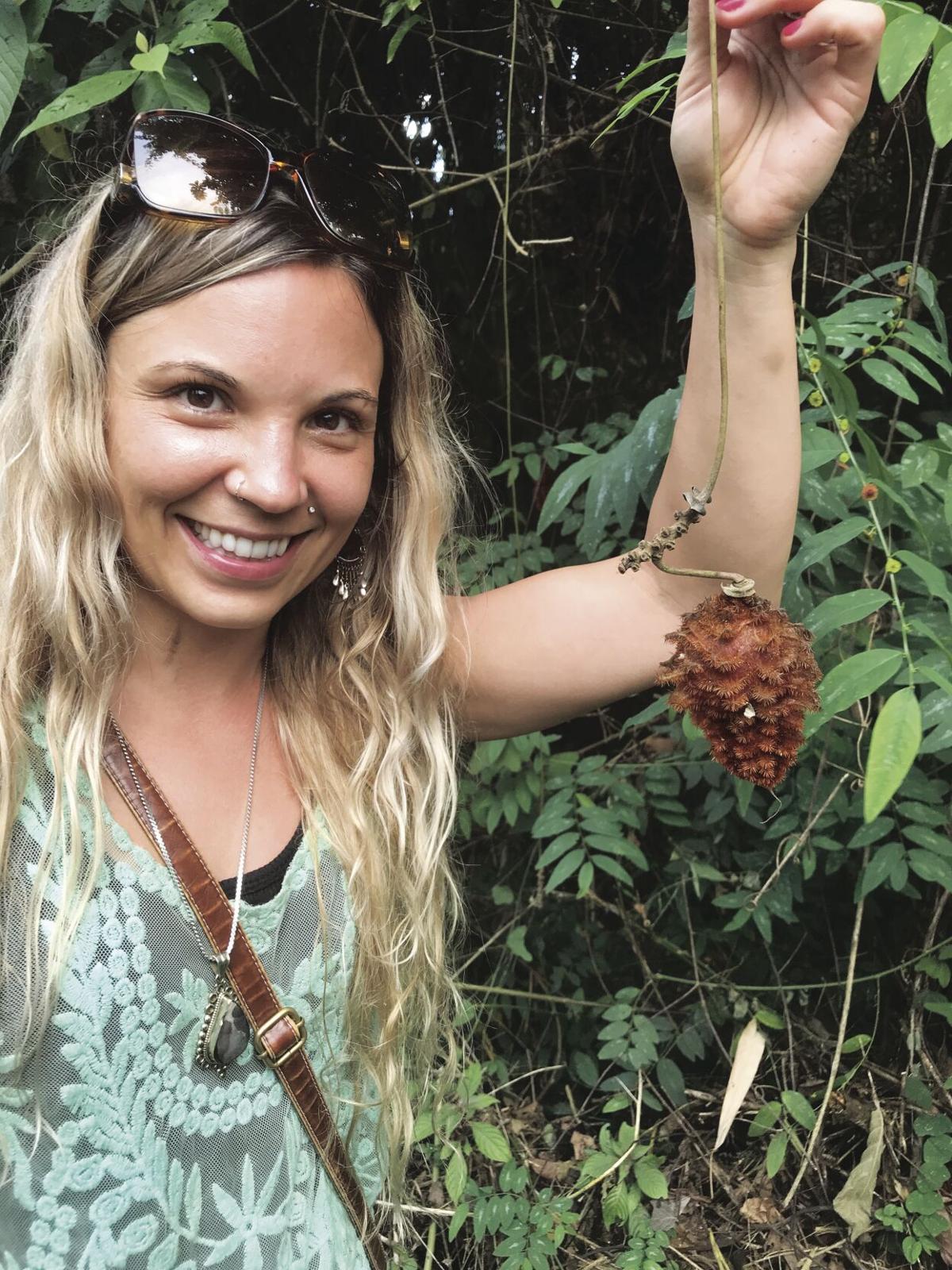 Tanya Denne with a Mucuna plant. The plant’s seeds contain a substance, levodopa, that are used to treat Parkinson’s disease.

Tanya Denne, a Baker City native, has been studying the potential benefits of Mucuna, a type of plant, in treating the effects of Parkinson’s disease.

Tanya Denne graduated from the University of Portland and will graduate this year from Bastyr University in Seattle with a degree in naturopathic medicine.

Tanya Denne, a Baker City native who has been studying a plant that could help combat Parkinson’s disease, will graduate in 2021 from Bastyr University with a degree in naturopathic medicine.

While working on her doctorate, she’s continued to analyze the use of Mucuna pruriens and its potential in treating Parkinson’s disease, a disorder of the central nervous system that affects movement.

According to Oregon Health and Science University, for unknown reasons Parkinson’s causes brain cells that make a chemical called dopamine to die. This leaves the brain without enough dopamine — a “neurotransmitter,” or chemical messenger — to signal nerves to trigger movement.

Parkinson’s worsens over time. There is no cure.

Drug treatments of levodopa/cabidopa focus on the dopamine system in the brain. According to Denne, research has determined Mucuna seeds contain 3% to 7% levodopa.

Denne’s interest in Mucuna stems from a personal story — her grandmother died of Alzheimer’s disease, and that inspired her to study neuroscience.

After graduating from the University of Portland, she volunteered at Oregon Health & Science University (OHSU) in Portland to study Mucuna and Parkinson’s.

In early 2016, she traveled to India for three months to study Mucuna in its native environment, and collect seeds to study.

That same year she started attending Bastyr University in Seattle to pursue a doctorate in naturopathic medicine.

Now, near the end of her academic journey, Denne credits fundraising events in Baker City for supporting her project.

“It’s taken a whole community and over a decade, and a huge majority of the original funding and support started in Baker City,” she said.

“I’d like to express my gratitude to all the wonderful people and organizations in Baker City that helped facilitate the ethnobotanical research trip to India,” Denne said. “Through Whit Deschner’s generous Salt Lick Auction, the Lions Club and many supportive individuals we were able to launch a successful research project that is still continuing and expanding to this day.”

During her studies at Bastyr, Denne has worked on the Mucuna project by finding a farmer in Hawaii who could grow the seeds she brought from India. She’s also experimented with seed extracts and worked with colleagues from Bastyr and OHSU who have used the extracts in animal model studies.

She said results from the mice model showed increased TH (tyrosine hydroxylase), which suggests a neurorestorative property of the Mucuna extract.

Further studies are planned, with a larger sample size.

And their research is fueling other projects.

“Our research team is now collaborating with a field research project in Africa, where it is estimated that only 9% of the population has access to conventional Parkinson’s medication,” she said. “We’re working with The Parkinson’s Institute in Italy, drafting and implementing sites to grow Mucuna as a source of levodopa for Parkinson’s treatment as a public health effort.”

After graduating with her doctorate this year, Denne plans to complete a residency and wants to specialize in neuro-focused care, such as Parkinson’s disease.

She’d like to eventually return to practice in Baker City.

“It really does take a village, and I am grateful to be from one that embodies core values of generosity, positive change, and compassion,” she said.

If anyone has questions about her Mucuna project, she says to reach out by emailing tanya.denne@bastyr.edu.