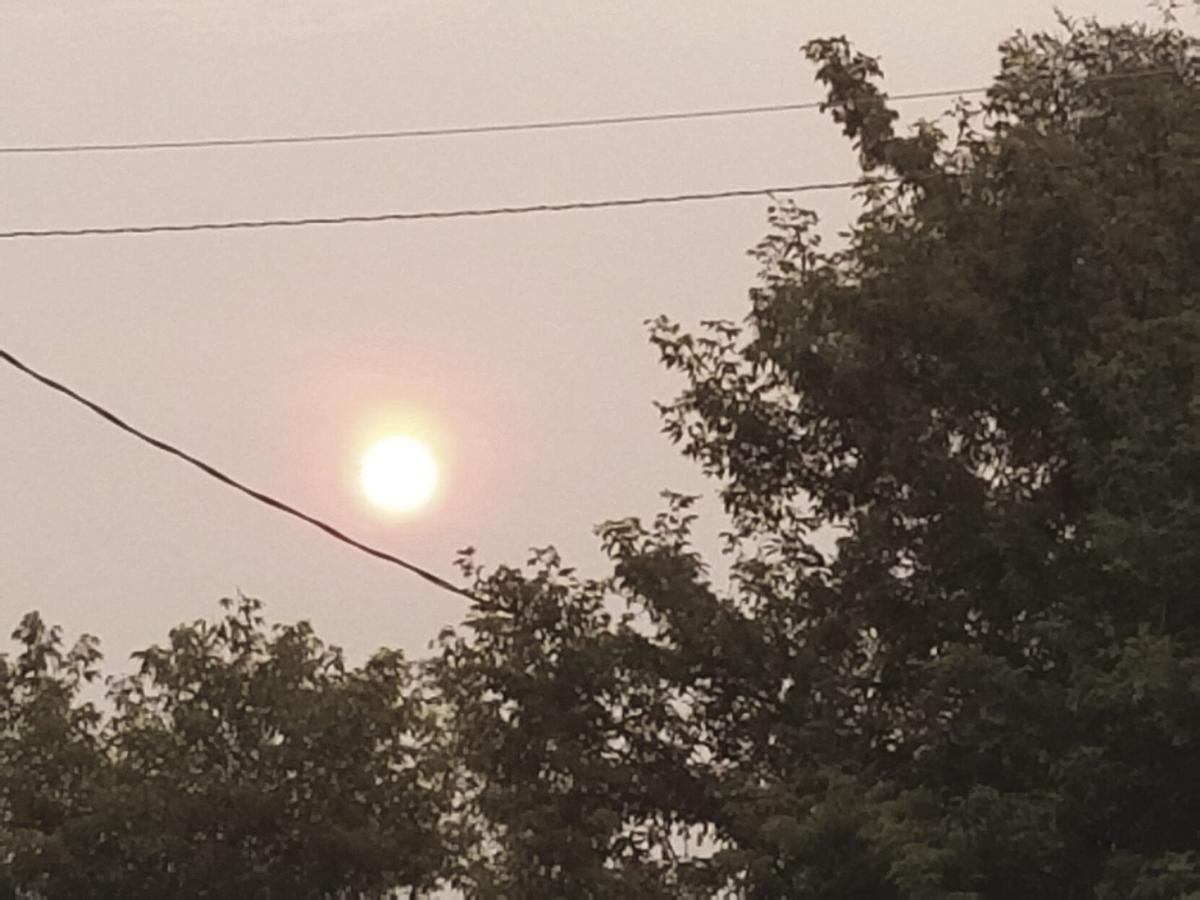 Dense smoke from distant wildfires has transformed sunrises and sunsets into blood-red spectacles in Baker City. 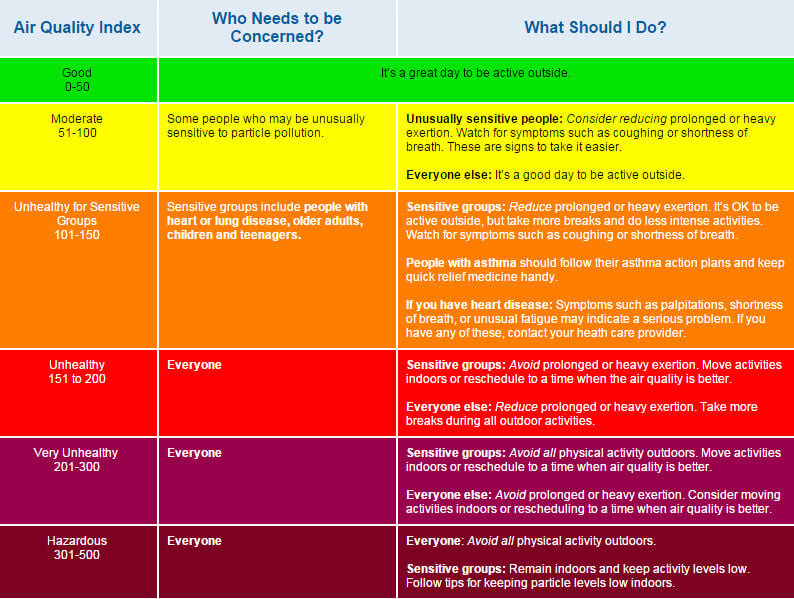 The pall of smoky pollution that has cloaked Baker County and much of Oregon the past several days is likely to persist at least into this weekend.

Smoke from distant wildfires in the Oregon Cascades and in Northern California has wafted in on upper level winds, degrading air quality to dangerous levels, casting a foggy pallor on the daylight hours and turning sunrises and sunsets into blood-red spectacles.

The atmospheric changes needed to whisk the smoke away seem poised to loiter out in the Pacific Ocean for several more days, said Jay Breidenbach, a meteorologist at the National Weather Service office in Boise.

The situation started to deteriorate on Friday.

Earlier last week, even as the most destructive wildfires in Oregon history were burning in the western and southern parts of the state, easterly winds kept most of the smoke west of the Cascades.

That trend also pushed smoke from massive blazes in Northern California away from Baker County.

But by Thursday the upper level winds (which don’t always coincide with the direction of winds at the ground level, which are influenced by mountains and other factors) shifted to the west, and smoke from the Oregon fires crept, like a fog bank, across the state, eventually covering most of Oregon.

On Friday the air quality index in Baker City, which is measured by a sensor on the roof of the David J. Wheeler Federal Building, 1550 Dewey Ave., was in the “moderate” category.

That’s the range of 51 to 100 on the six-category air quality index scale (see chart on this page, at right).

But the air quality rapidly worsened in the first hour of Saturday, rising from 65 at midnight to 157 at 1 a.m. on Saturday and jumping over an entire category.

The 157 reading is considered “unhealthy,” while 101 to 150 is “unhealthy for sensitive groups” — people with asthma or other respiratory problems, for instance.

The air quality in Baker City remained in the “unhealthy” category through Saturday morning before rising from 182 at noon to 224 at 1 p.m. The latter number is in the “very unhealthy” category, the range of 201 to 300.

Air quality remained in that category for the rest of Saturday and into Sunday, reaching an hourly peak of 257 at 7 a.m. on Sunday.

The index dropped back to the “unhealthy” category (193) at 3 p.m. on Saturday and remained in that category through Monday afternoon, although the index was in the 150s.

It was the worst weekend for air quality in Baker City in at least 17 years, according to reports from the Oregon Department of Environmental Quality (DEQ).

Sunday’s average air quality index was 199, and Saturday’s was 196.

Since 2003, the daily average air quality has been in the “unhealthy” category on just six days, all within the past 5 years, happening in August or September and caused by wildfire smoke.

But none of those days had an average air quality index as high as 196 or 199, the latter being just 2 points below the “very unhealthy” category. Baker City had never had a daily average in that category, although hourly averages have reached that level in previous years.

Breidenbach said a shift in upper level winds early this week from generally westerly to a southwesterly trajectory means more of the smoke settling in Eastern Oregon will come from California rather than Oregon blazes.

“There’s so much fire on the landscape that there are smoke sources in almost all directions,” Breidenbach said. “And upper level winds can transport smoke for thousands of miles.”

Because the smoke draped across Oregon extends from the ground to an altitude of 15,000 feet or so, residents can’t escape the haze by visiting the mountains, either.

Breidenbach said that he’s been looking frequently at satellite photos that depict the smoke. Occasionally, he said, the tips of some of the tallest mountains in the West would barely peek out of the smoke, including Mount Rainier and Mount Shasta, both of which exceed 14,000 feet.

But most times even those summits were still obscured by smoke, Breidenbach said.

A storm system could move into Oregon from the Pacific over the weekend, bringing cooler temperatures and, potentially, rain showers, Breidenbach said.

That could help reduce the amount of smoke from Oregon fires, and stronger winds could dislodge some of the smoke.

But Breidenbach said it probably will take a more powerful storm — what meteorologists and fire managers call a “season-ending event,” meaning it’s wet and cold enough to effectively end the risk of wildfires — to thoroughly cleanse the atmosphere.

The DEQ on Monday extended a statewide air quality advisory through at least Thursday.

“There’s so much fire on the landscape that there are smoke sources in almost all directions.”