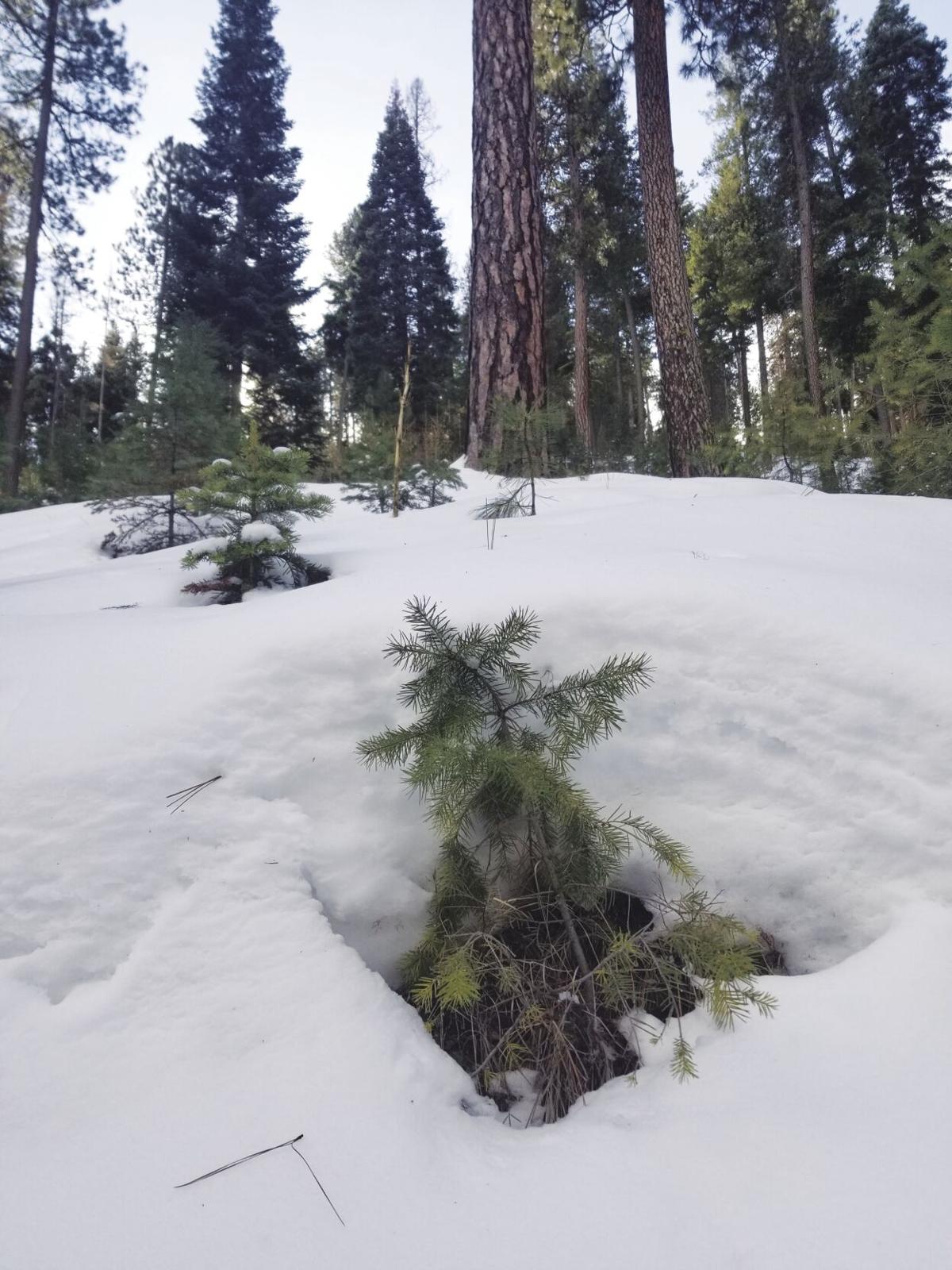 Despite a mild January, the mountain snowpack in Northeast Oregon is only slightly below the 30-year average. 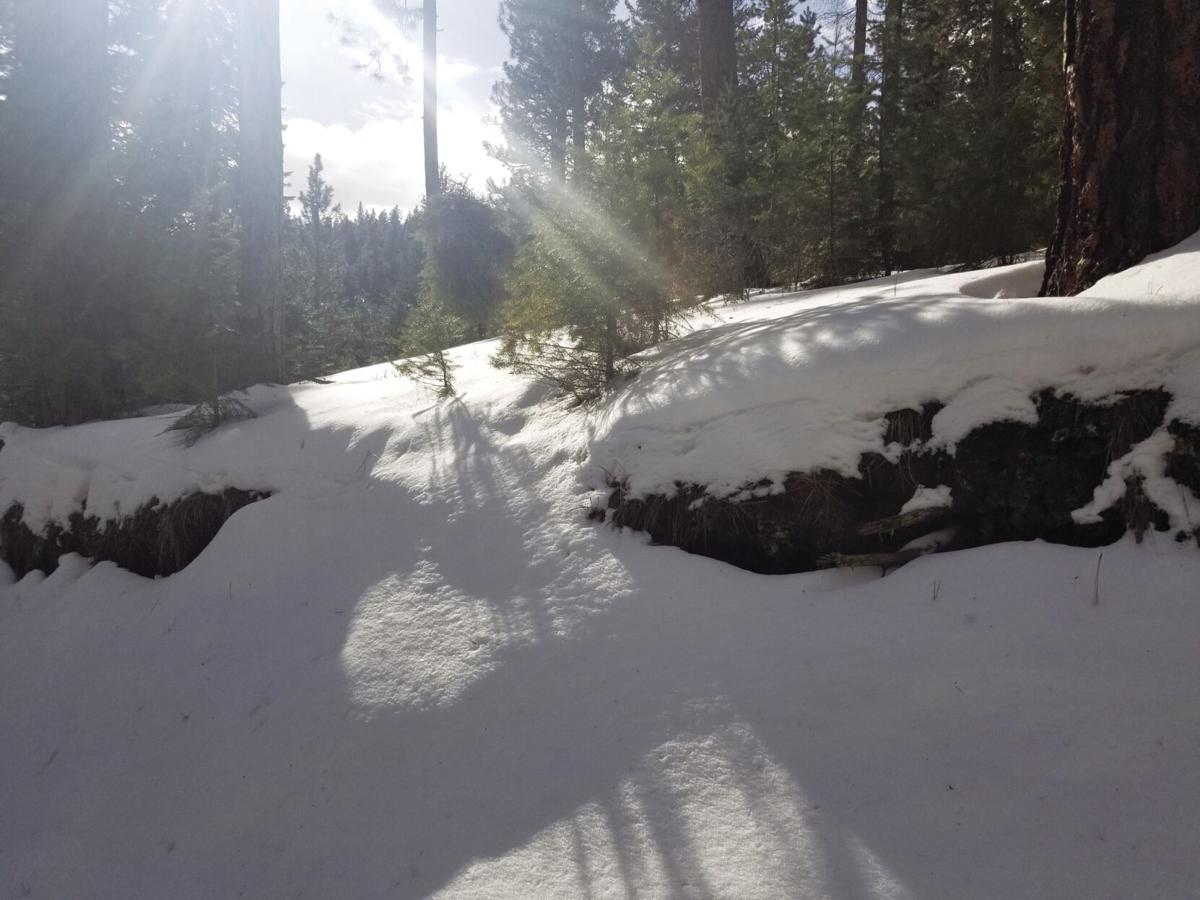 The mountain snowpack is the main source of water for irrigation and recreation in Northeast Oregon.

Despite a mild January, the mountain snowpack in Northeast Oregon is only slightly below the 30-year average.

The mountain snowpack is the main source of water for irrigation and recreation in Northeast Oregon.

At least not this early in his key period.

Although more than a third of official winter has elapsed, for Colton, who manages the Baker Valley Irrigation District, the snowpack season — the stanza that largely determines this summer’s water supply — has scarcely started.

“I don’t get too excited quite yet,” Colton said on Monday, Feb. 1.

The reason, he said, is that the snowpack in Northeast Oregon typically peaks in March or early April, depending on the elevation.

A situation that seems dire at the start of February, for instance, could look vastly different after a couple of storms in the month’s final week.

Colton would welcome that weather pattern after a January that at times seemed more reminiscent of early spring than of winter.

The average high temperature during the month at the Baker City Airport, for example, was 41.5 degrees. That’s the third-warmest January at the Airport, where records date to 1943. Only January 2018 and January 1953, both with an average high of 42.9 degrees, were milder.

Fortunately, Colton said, the balmy conditions that prevailed in the valleys weren’t replicated in the mountains, where the snowpack is actually measured.

As of Monday, the water content at 14 sites around the region was 89% of the 30-year average.

(Water content, rather than snow depth, is the most crucial snowpack statistic as it reflects the volume of the spring runoff into streams and reservoirs.)

That overall average obscures the “zonal” nature of the current snowpack, said Wes Morgan, who is Colton’s counterpart at the Burnt River Irrigation District in southern Baker County.

Morgan notes that the water content is slightly above average in much of a zone that extends from the southwestern corner of Baker County into the southern Wallowas.

At Tipton, for instance, the summit on Highway 7 at the border between Baker and Grant counties, the water content is 6% above average.

Tipton is near the headwaters of the North Fork of the Burnt River, one of the streams that flows into Unity Reservoir, the lone impoundment that stores water for the irrigation district Morgan oversees.

The situation is similar at Schneider Meadows north of Halfway, where the water content is 7% above average.

But in between lies Bourne.

That’s the automated snow-measuring station that Colton pays particular attention to, as it lies in the upper drainage of the Powder River, which flows into Phillips Reservoir.

That reservoir, which is holding just 9% of its capacity following the 2020 drought, supplies irrigation water to more than 30,000 acres in Baker Valley.

The water content at Bourne as of Monday was 77% of average.

But that figure, though troubling for Colton as he ponders this spring and summer, is also just a snapshot.

Besides the potential for storms to bolster the snowpack, he said rain in the cultivated valleys in April and May can also have major benefits.

In a general sense, Colton said, the more rain that falls in the lowlands in the spring, the more snowmelt from the mountains he can store in Phillips Reservoir. The reason is that rain can keep fields irrigated without the need for more water to be released from the reservoir.

“It makes a huge difference,” Colton said of spring rain.

A pair of storms last week largely bypassed Baker Valley, but they dumped heavy snow on southern parts of the county.

That includes the cattle ranch that Suzan Ellis Jones and her husband, Keith, own in the Clarks Creek area south of the Burnt River and east of Bridgeport.

Suzan Jones said the storms dropped about 18 inches of snow at their home, elevation 4,200 feet.

Warm south winds over the next several days melted much of that snow, however, turning their daily task of feeding hay to cattle from a snowy but clean operation to a messy, muddy one.

“We need more snow, and I hope we get it,” Jones said on Monday. “If we don’t get some more it could be pretty grim later this year.”

She said their ranch relies on a creek fed by snowmelt, and its flow dwindled during the 2020 drought.