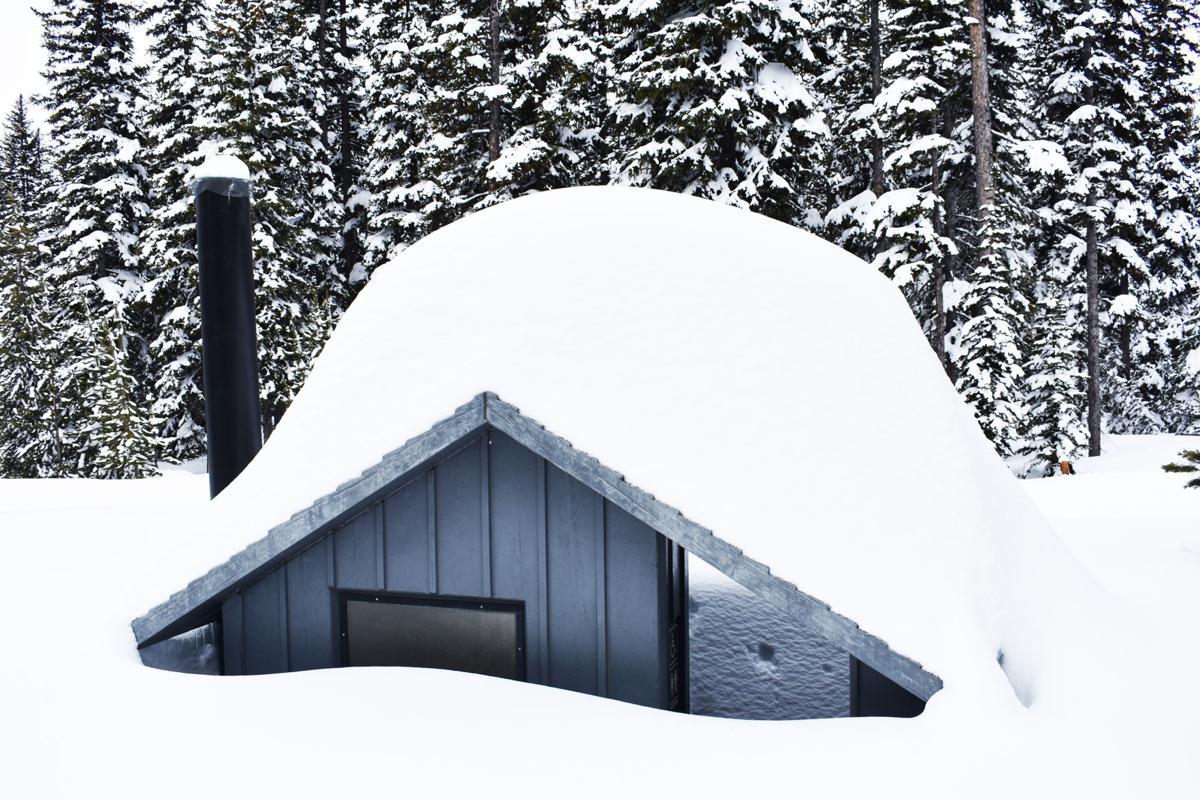 Snow has nearly buried an outhouse at the Anthony Lake campground in the Elkhorn Mountains. 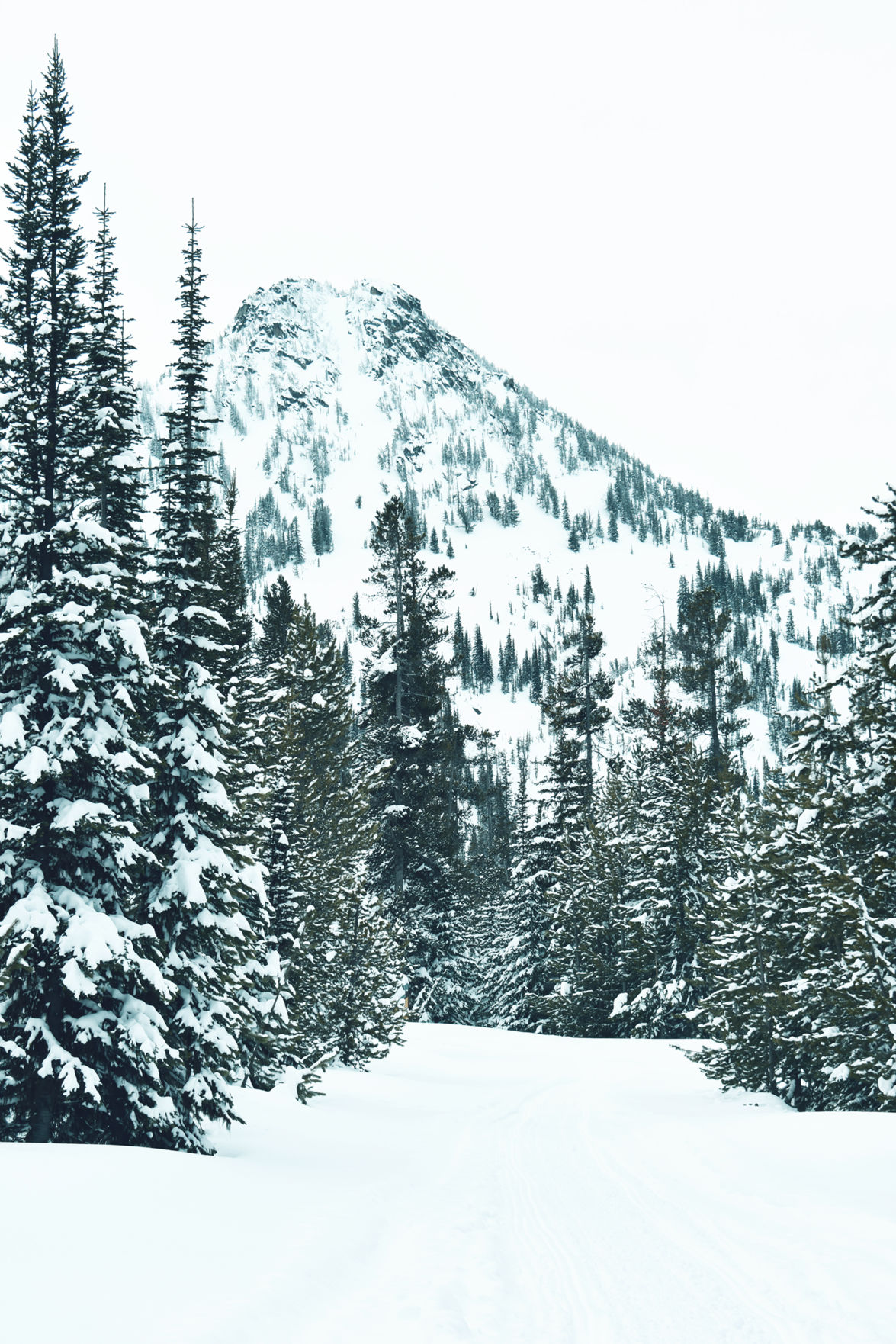 Wes Morgan isn’t worried about having too little water to distribute to farmers in southern Baker County this spring and summer.

But he is wondering whether he might at times have too much.

This is the sort of predicament that people in Morgan’s business don’t particularly mind, to be sure.

He manages the Burnt River Irrigation District, which doles out water to farmers and ranchers along the district’s namesake river between Unity Reservoir and the Durkee Valley about 25 miles southeast of Baker City.

With the mountain snowpack running above average in most places, Morgan is confident that 2020 will be the second straight year without a drought.

“I’m going to have plenty of water,” Morgan said Monday morning. “I think the big question now is how it’s going to come out.”

By that he means how quickly the snowpack melts.

The differences from one spring to the next can be dramatic, and have similarly outsized effects on how much water is available, and when.

A spring heatwave, for instance, can flush much of the snow into streams in just a few days.

That’s the situation that Morgan, in common with other irrigation district managers around the region, would like to avoid because much of that snowmelt would end up flowing downstream and thus not be available for irrigation in summer, when it’s needed most. And with Unity Reservoir more than 90% full, Morgan doesn’t have space to store a glut of water now.

But with temperatures falling below freezing most mornings recently, the snowpack has been melting slowly.

And at higher elevations around Northeastern Oregon, it hasn’t been melting at all.

A series of storms over the past week or so has deepened the snowpack at several measuring sites.

One example is an automated station in a meadow just east of Anthony Lake.

The Anthony Lakes station, elevation 7,160, recorded an increase in snow depth from 67 inches on March 29 to 83 inches on April 1.

When snow surveyors tramped to that same meadow recently they also measured 83 inches of snow, with a water content of 29 inches. That’s 12% above average for the first of April — water content is the more meaningful statistic, in terms of water supply, than snow depth.

Generally speaking the snowpack is more bountiful in the Northern Blue Mountains and the western side of the Wallowas.

The water content in the snow at High Ridge, near Tollgate, is 52% above average.

The measuring station was installed there in 1981.

The snowiest year since then was 1982, when the water content at Moss Springs peaked at 38.8 inches on April 14.

The measuring station at Taylor Green, near West Eagle Creek, has a water content 42% above average.

But winter and early spring storms haven’t been as beneficent on the opposite side of the Wallowas.

The three regional stations with a water content below average are all on the east side of the range — Aneroid Lake, about 5 miles south

of Wallowa Lake, being the lowest at 74% of average. The two others are Mount

Howard near Wallowa Lake (98% of average) and Schnei- der Meadows northeast of Halfway (99%).

In the Elkhorns the water content ranges from more than 5 times the average at Gold Center near Granite, to 1% above average at Bourne.

Lyle Umpleby, who manages the Powder Valley Water Control District, said “things are looking pretty good” in his district, with Pilcher Creek Reservoir at 69% of its capacity and Wolf Creek Reservoir 55%. Both figures are above average for early April, Umpleby said.