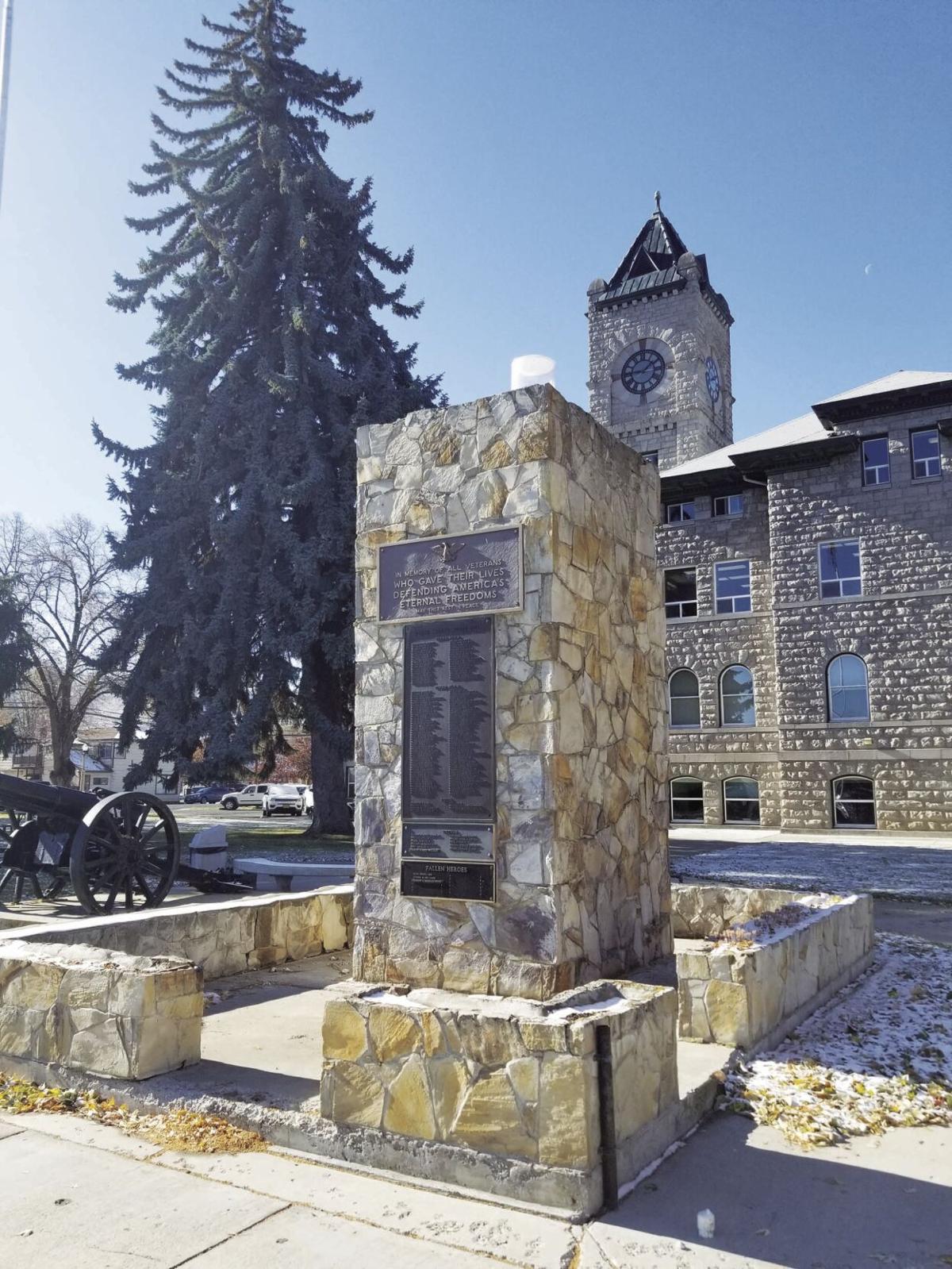 A Veterans Day ceremony planned for Wednesday at the veterans memorial outside the Baker County Courthouse has been canceled due to Baker County being put on a 2-week pause due to a recent surge in COVID-19 cases. 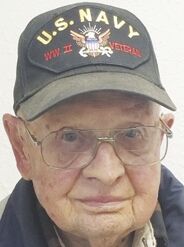 Kenneth Anderson was practicing for what might have been his own death when the news arrived aboard his Navy ship anchored at San Diego.

The United States had dropped the second atomic bomb on Japan.

World War II was over.

And Anderson, neither old enough to buy a beer nor to cast a vote, was safe.

He was an 18-year-old motor machinist’s mate third class.

For the previous several weeks Anderson and his shipmates, along with about 500 Marines, had been preparing for the impending American invasion of Japan.

Anderson, who likely would have been assigned to a landing craft to make sure its diesel engine kept running to deliver the Marines to the beach, knew how dangerous it was to be part of an amphibious assault force.

“It would have been bad,” he said.

Three-quarters of a century later, Anderson, who has lived in Baker City since 1989, still ponders, with gratitude, all the decades of experiences he might not have had.

“I was lucky,” Anderson, 93, said. “We had submarine scares a few times but nobody every shot a torpedo at us.”

Anderson, who grew up in Duluth, Minnesota, wanted to become a sailor even earlier than he did.

He graduated from high school in June 1944, almost 6 months before his 18th birthday.

But his mother wouldn’t allow him to enlist immediately.

Anderson ended up on the water anyway.

He started working on a ship that hauled iron ore across the Great Lakes.

Anderson chuckles when he imagines how the ship’s officers must have reacted when they saw the slender boy who wanted to toil aboard one of the coal-fired ore carriers.

“I’m surprised they didn’t tell me to go home, eat some Wheaties and grow up a little bit,” Anderson said. “I was small but I was pretty strong.”

After his first voyage, during which he cleaned up ashes and did other labor, one of the ship’s firemen — who shoveled coal to feed the voracious boilers — failed to turn up for the next trip.

The chief engineer asked Anderson if he thought he could move enough coal to keep the boiler burning.

That fall of 1944, as the Great Lakes harbor began to ice up, Anderson convinced his mother that he was a seasoned sailor ready to wear his country’s uniform.

After attending engineering school, Anderson was assigned first to a ship that was being repaired at Kirkland, Washington, before shipping off to the Aleutian Islands off Alaska.

Although Anderson grew up in Duluth, a city known for its arctic temperatures, he said he’s never been so cold as he was one day in December 1944 while sailing near Dutch Harbor, Alaska. Although the air temperature was only in the mid-20s — a balmy January day in Duluth — Anderson said the icy spray from seawater that was right at its freezing point of 28 was more frigid than anything he’d experienced.

After his military service ended in July 1946, Anderson attended the Michigan College of Mining and Technology and earned a degree in mining engineering and geology in 1950. Since then he has worked at mines around the country, both as a mine manager, consultant and at times as a mine owner.

Jerry Hunter of the Veterans of Foreign Wars said Tuesday morning that he felt he had no choice but to cancel the Veterans Day ceremony scheduled for Wednesday morning. Hunter said he made that decision after reading Gov. Kate Brown's announcement that Baker County would start a 2-week "pause" on Wednesday designed to slow the spread of COVID-19. In particular Hunter cited the governor's recommendation that people avoid social gatherings with more than 6 people. The actual wording in a press release Monday from the governor's office: