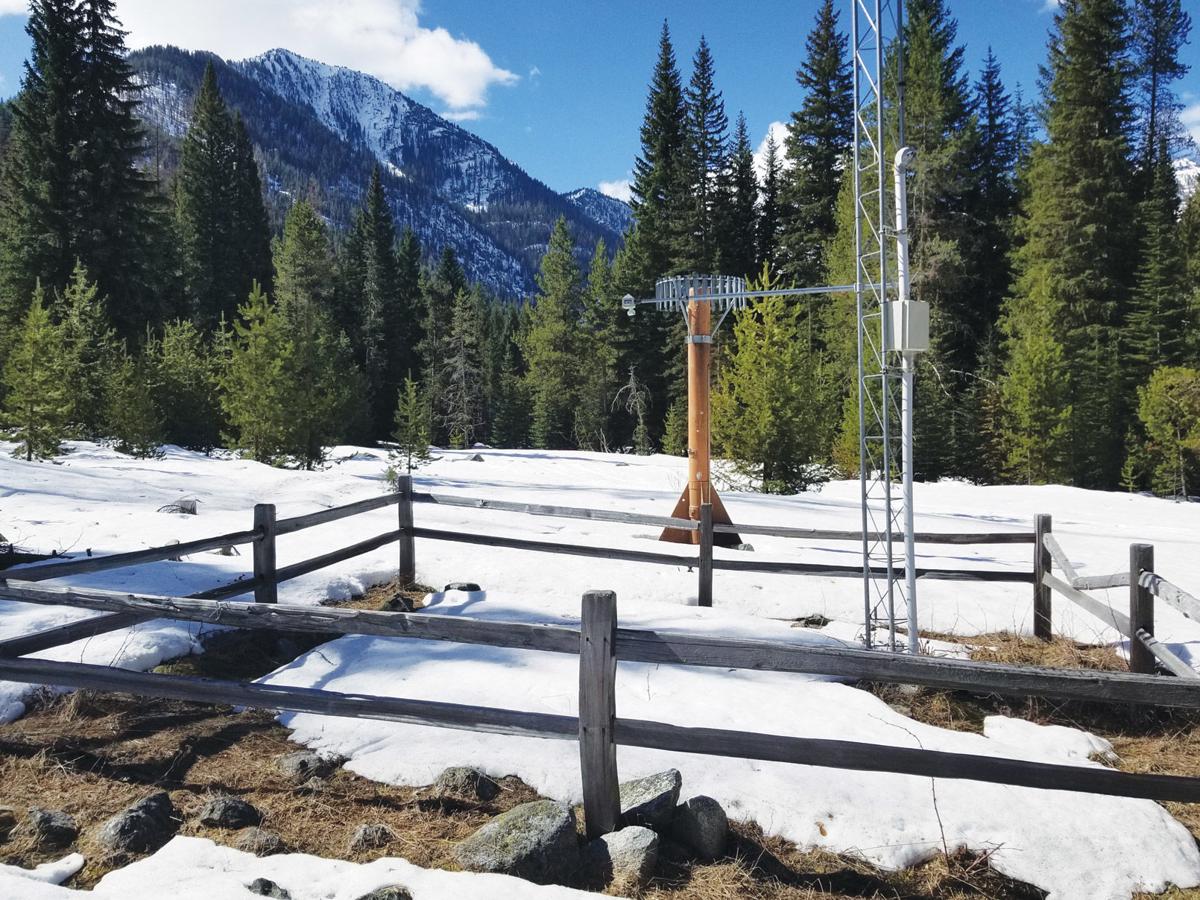 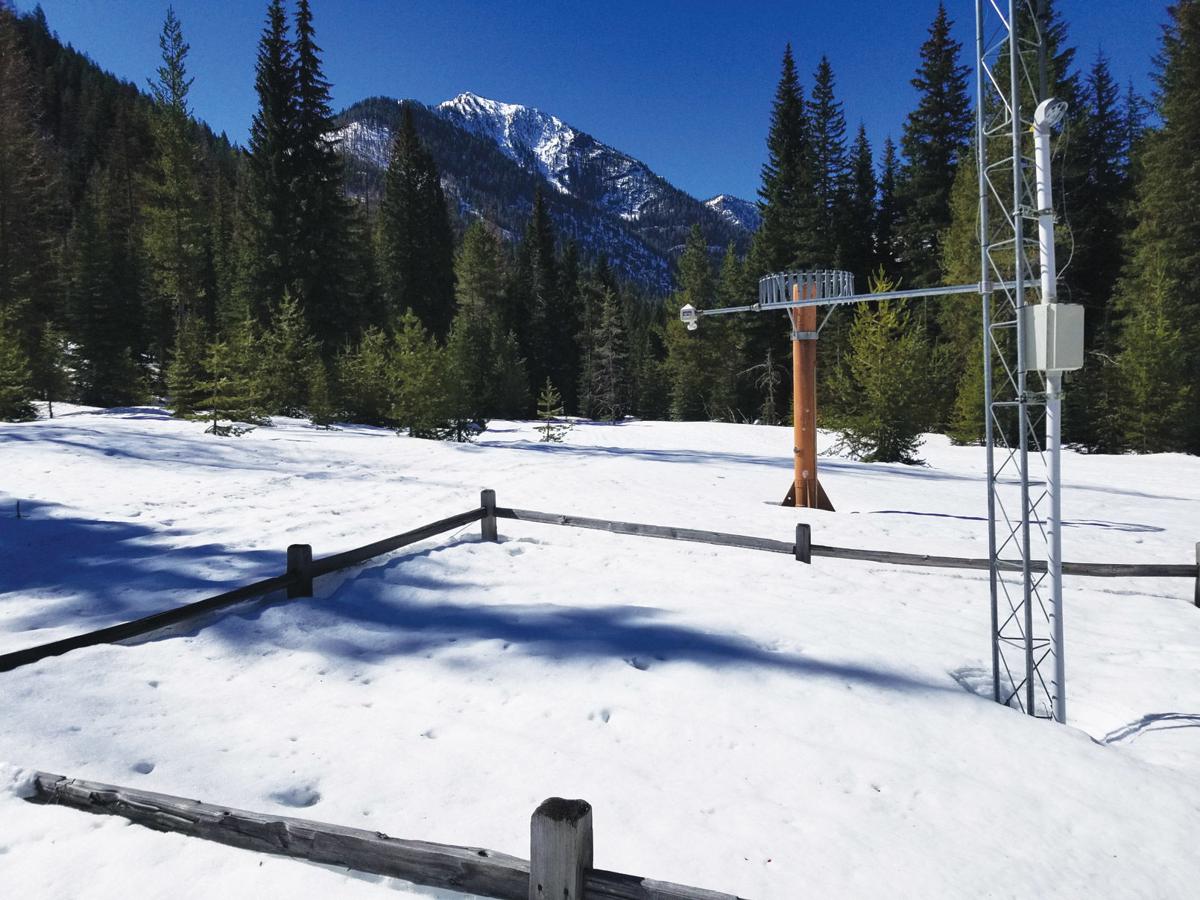 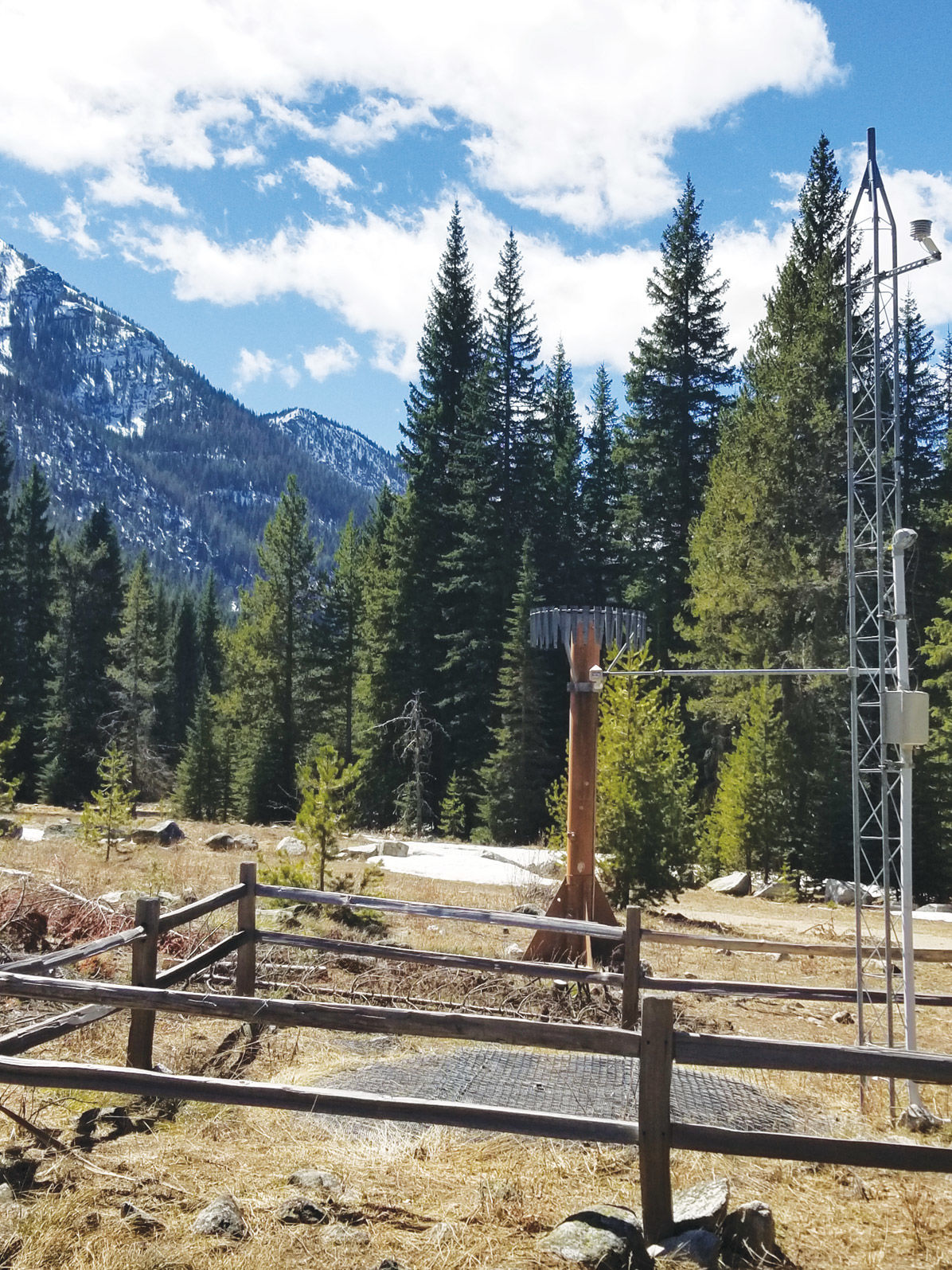 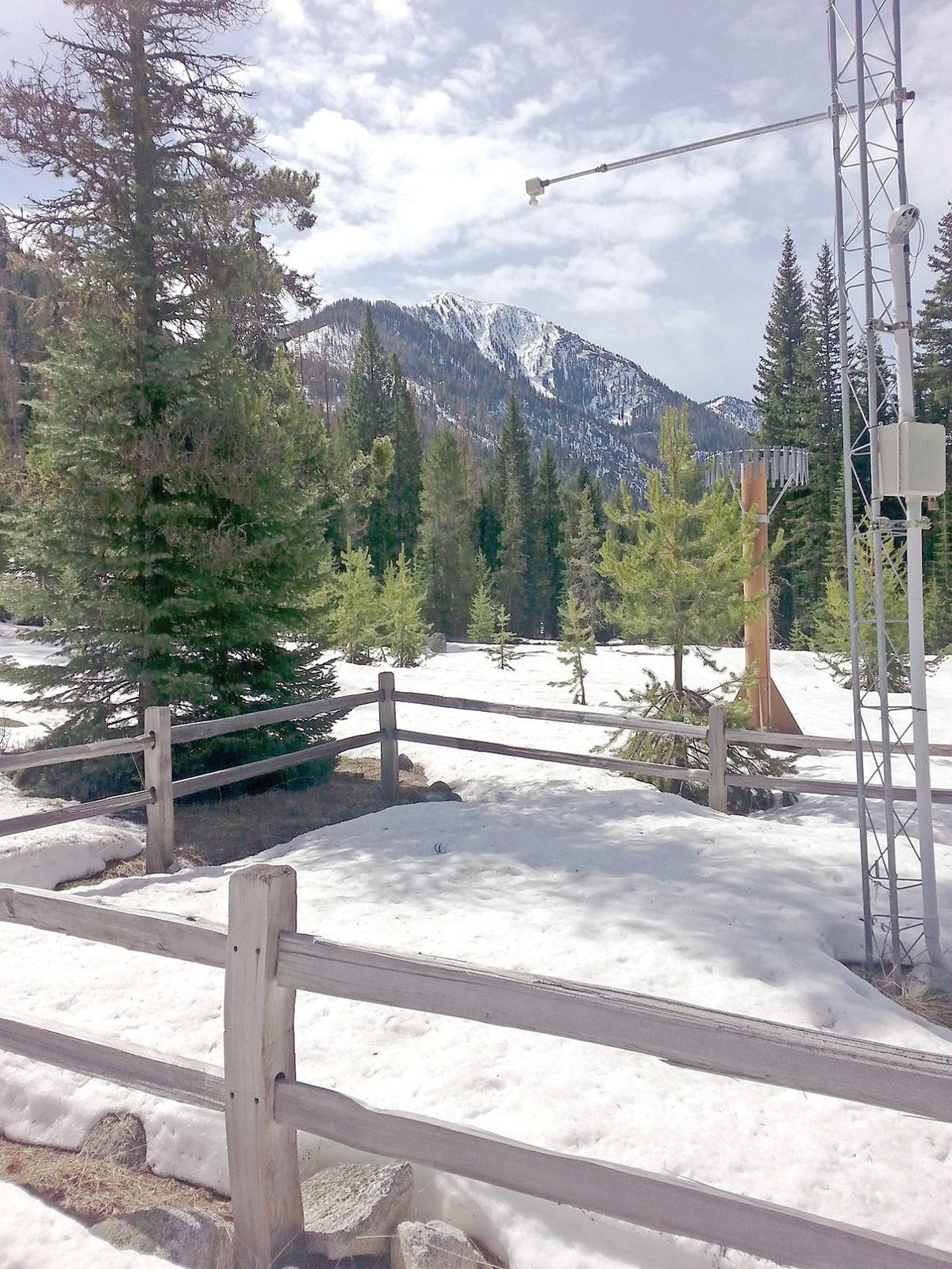 ’Tis better to give than to receive, to which I would add that it’s also gratifying to yank somebody’s pickup truck out of the snow.

Especially when the truck’s owner had been stuck for most of a day and had to sleep in the cab overnight in the chilly Elkhorn Mountains.

Being a good Samaritan is rewarding under any circumstances.

But empathy serves as an especially sweet garnish.

I’ve mired a rig in snow a few times myself. I know that helpless feeling as your tires spin, making no progress while turning the implacable snow into an even more treacherous icy slush.

And so when I saw the woman waving her arms over her head, as we plodded in our Toyota FJ Cruiser up the Rock Creek Road on Sunday morning, I sensed that a potential rescue was afoot.

My wife, Lisa, and our kids, Olivia and Max, heard the story while I hacked at the snow, still rimed with ice after a sub-freezing night, that imprisoned the Ford F-150.

The truck’s owner got stuck while turning around at a point where snow spanned the narrow road and made further progress — particularly in her rear-wheel drive Ford — impossible.

She told Lisa that some people in a Jeep had driven by around 5 p.m. the day before.

They told her they’d return with a truck to pull her out but they never showed up.

Unable to get a cell signal, she stayed in her truck, running the engine for the heater occasionally as the temperature dipped into the upper 20s.

(A bright yellow one that looked so pristine I doubt it had ever been deployed.)

I backed up the FJ Cruiser, hooked up the strap, and less than a minute later the pickup was back on the road.

It was among the easier extrications in which I’ve been involved. I didn’t feel quite the height of elation that I remember from episodes when I finally broke my own rig free from the stubborn snow — an exhilaration I can liken only to being released from a cell, though I’ve never been incarcerated. But it was a satisfying start to our hike.

We were all pleased to have helped someone, and as we trudged up the road toward our destination we talked about what it would be like to spend the night in a stranded pickup, and we pondered why the people in the Jeep didn’t pull the truck out the previous evening.

The purpose that had brought us to our fortuitous meeting with the pickup’s owner was photography.

Repeat photography, to be specific.

The idea is to take a photograph and then return to that place, preferably at about the same time of the year, and duplicate the photograph. Repeat photography can show how a landscape changes over time — the more time between photos, the more dramatic the changes tend to be.

My purposes at Rock Creek are considerably more modest.

This was the fourth straight year I’ve hiked to the automated snow-measuring station at Eilertson Meadow, toward the end of April, to photograph the station and document the depth, or in one case the absence, of snow.

This has no research value, to be sure. But it gives me a convenient excuse for hiking into the Elkhorns in spring, when the sky, against its backdrop of peaks still bearing most of their winter snow load, achieves a depth of blue unique to the season.

Lisa went along last April, but this was the first time our kids made the trip too. Although the round-trip hike was about 6 miles it’s not especially difficult, as snowmobiles have compacted the snow on the road to a surface as firm as bare ground.

As the photos show, the snow depth this year is similar to 2017, much less than in 2019 and more than the nearly snow-free 2018. Data from Snotels across Oregon are available at www.nrcs.usda.gov/wps/portal/nrcs/main/or/snow/

From the railroad tracks in Haines:

• Drive west on Anthony Lakes Highway for 1.7 miles to the first major corner. Turn left onto Pocahontas Road, then stay right, after about two-tenths of a mile, on South Rock Creek Lane.

• Follow paved South Rock Creek Lane for about 3.7 miles, then continue into the mountains when the road turns to well-graded gravel

• Continue on gravel for about 2 miles to a Forest Service sign for Killamacue trailhead and Rock Creek Lake trailhead. The road becomes a dirt track here, suitable for four-wheel drive, high-clearance vehicles. Snowdrifts likely will continue to block the road, at some point below Eilertson Meadow, for at least a few more weeks.

• From the Forest Service sign, the Killamacue Lake trailhead is 2 miles, and Eilertson Meadow 3.5 miles. The Snotel is just east of the meadow, on the south side of the road

•  The Rock Creek Road is a public route. However, it passes through private land near the Killamacue Lake trailhead, and at Eilertson Meadow, so stick to the road. Oregon Trail Electric Cooperative owns the property at Eilertson Meadow, including the cabin at the meadow’s eastern edge.