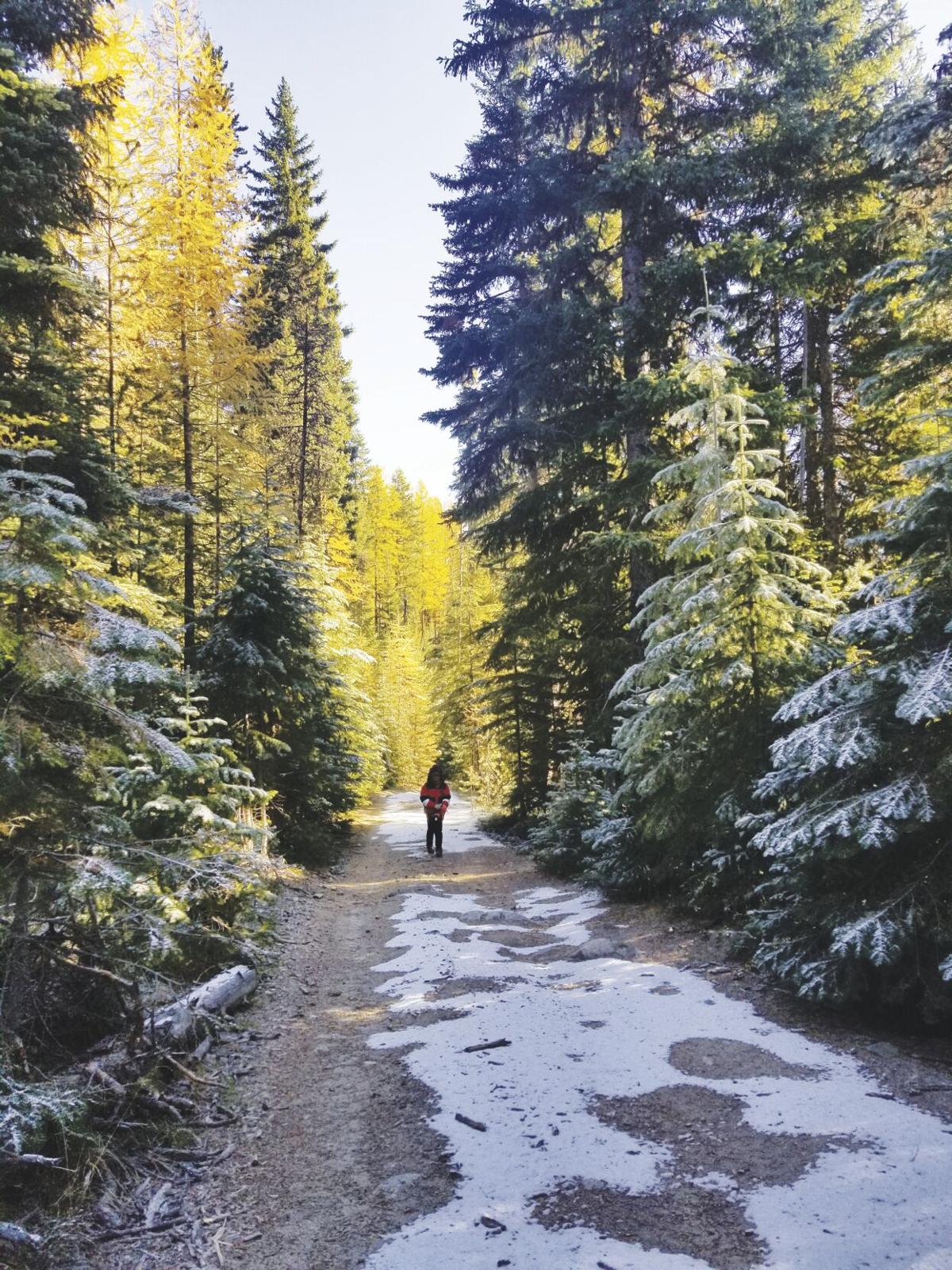 The dense forest along the North Powder River Road shelters a skiff of autumn snow from the sunshine on Sunday, Oct. 25. The trees also blunted the wind. 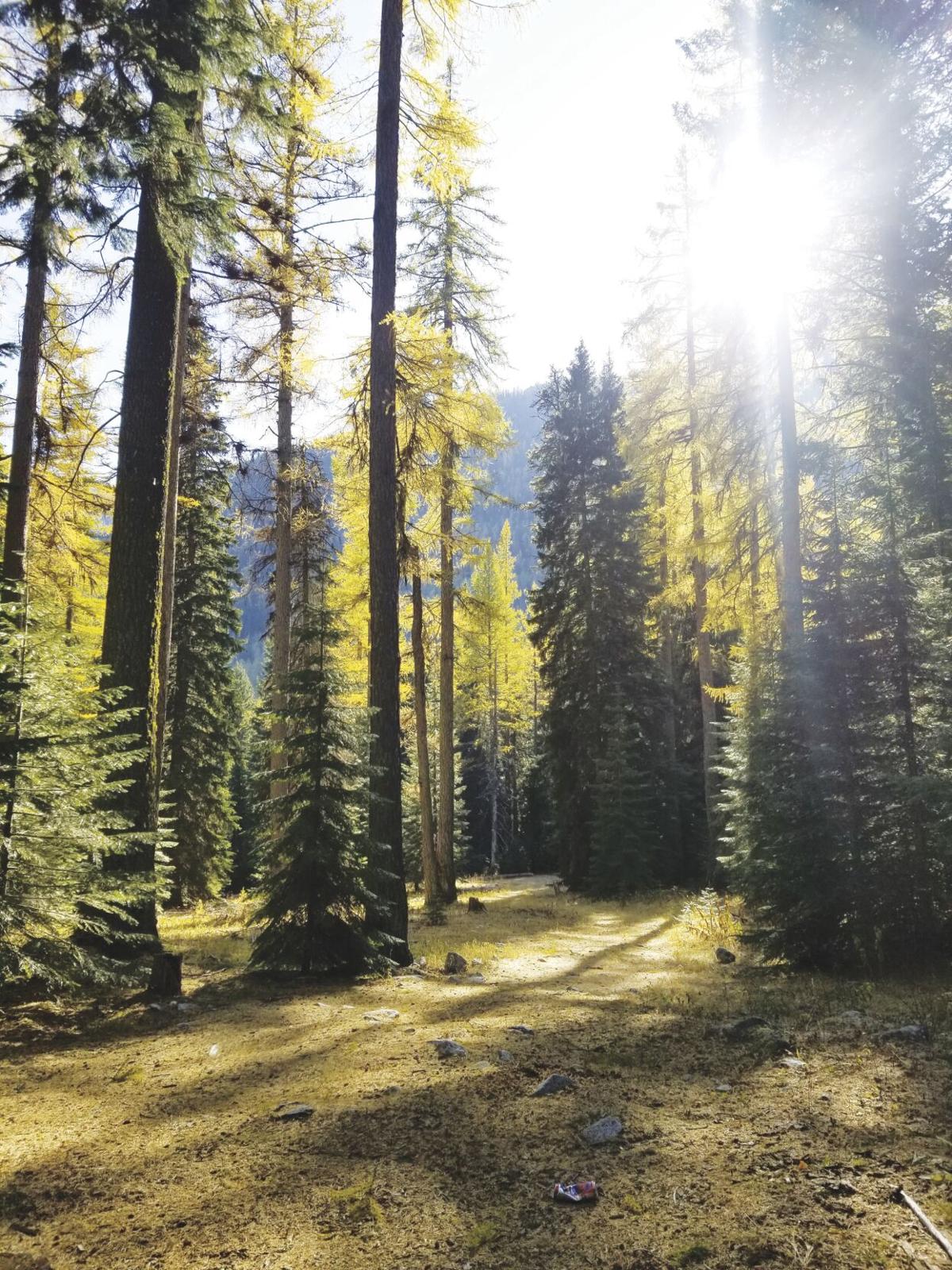 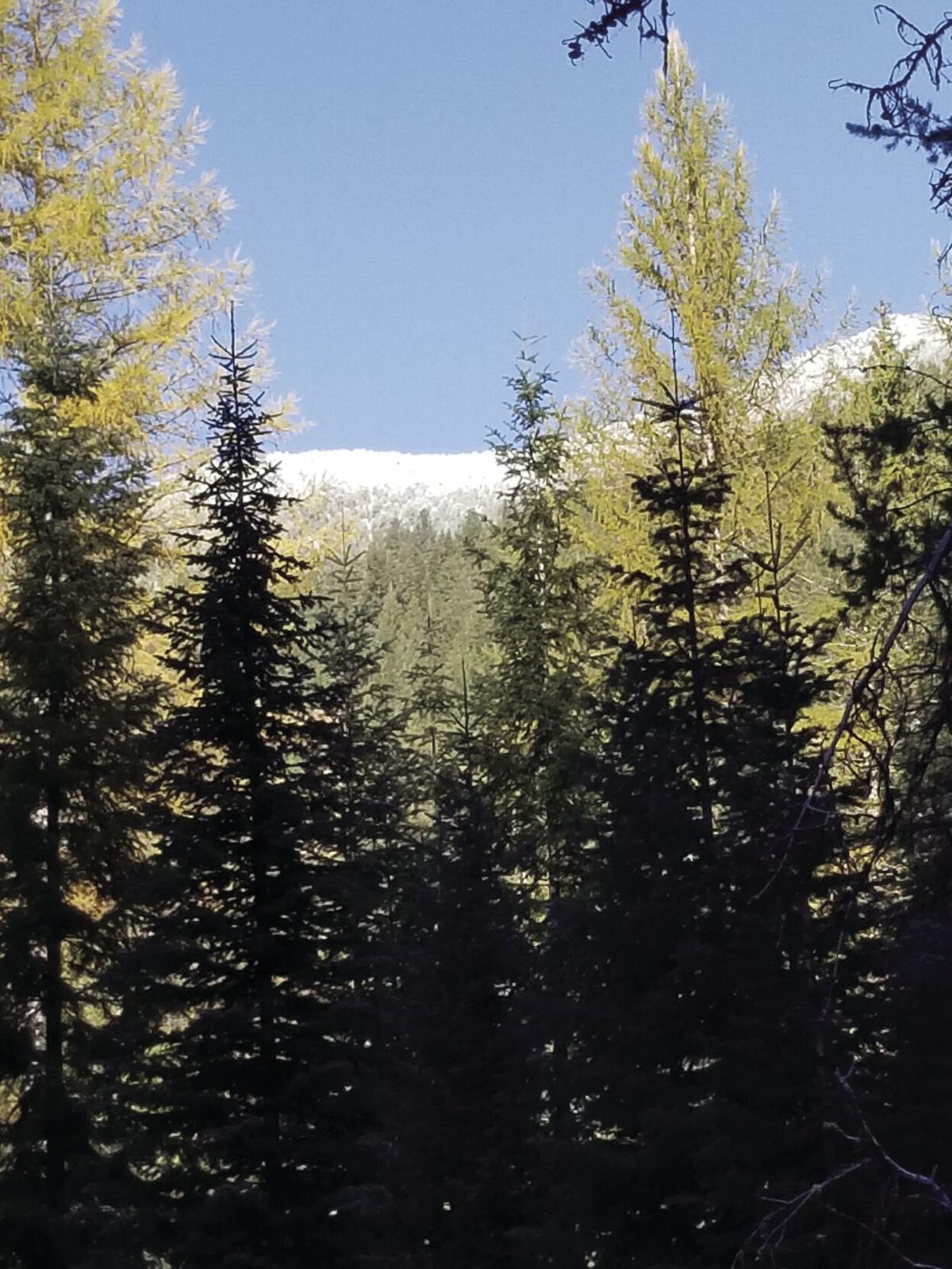 Snow frosts the top of Twin Mountain along the North Powder River on Oct. 25, 2020.

The dense forest along the North Powder River Road shelters a skiff of autumn snow from the sunshine on Sunday, Oct. 25. The trees also blunted the wind.

Certain three-word terms can cause goosebumps to erupt on my forearms and my mouth to go dry.

But among these troubling trios, one stands aloof in its ability to make me shiver, in both the figurative and literal senses.

The very concept is disturbing.

It turns out that the thermometer, the instrument we typically rely on to alert us on days when to go outside is to risk frostbite or hypothermia, isn’t as forthcoming as we might have believed it to be.

Because as far as our bodies are concerned, the thermometer’s reading, even if it’s nailed to a tree right outside the kitchen window, might be as relevant as the humidity at that moment in Des Moines, or the barometric pressure in Bangor, Maine.

The reason is wind.

Wind, insubstantial as it might seem (unless you’re in the vicinity of a hurricane or a tornado), can have an outsized effect on our well-being even when a gentle zephyr is blowing.

The movement of air wicks away heat from the surface of your skin, in effect lowering the apparent temperature — what the thermometer measures.

A couple of mouse clicks will yield a chart showing how downright awful the wind chill factor can be. Even more insidious, the effect is exacerbated the colder the apparent temperature.

For instance, if the thermometer shows 30 degrees and the wind is 10 mph, the wind chill factor is 21 — a difference of 9 degrees.

But if the apparent temperature is 20, that same 10 mph breeze chops off 11 degrees, creating a wind chill of 9.

Wind chill factor can safely be ignored if you happen to live in the tropics.

But around here, about midway between the equator and the North Pole, it is a terribly relevant measurement.

Our corner of Oregon can be pretty blustery in any season, to be sure.

The topography has much to do with this.

Although we might think of wind as distinctly different from water, air flowing across the landscape behaves much as the water in a stream does.

In particular, when air is squeezed between the walls of a canyon, it accelerates. This phenomenon is familiar to anyone who has stopped at the Charles M. Reynolds rest area, along Interstate 84 at the mouth of Ladd Canyon, and had a gust threaten to rip a car door off its hinges.

In a somewhat wider sense, geographically speaking, the Grande Ronde, North Powder and Baker valleys all enhance wind in the same basic way.

In the wake of a cold front that brought the bitterest air to our region since last winter, a keen north wind whipped through all of those valleys.

It was an otherwise beautiful day, with cloud-free skies. That morning, as I was pondering places to hike, I ruled out anywhere that wasn’t well-sheltered from the frigid gales that were spinning the anemometer at the Baker City Airport up to 38 mph.

One of the best options in such conditions, I’ve discovered over the years, is the deep canyon of the North Powder River that gashes the east slopes of the Elkhorn Mountains.

The temperature gauge on our FJ Cruiser showed 14 degrees when we parked.

But there was no discernible wind. Each of us — my wife, Lisa, and our kids, Olivia and Max — was clad in layers of fleece, down and probably some other sorts of synthetic insulation I can neither pronounce nor spell.