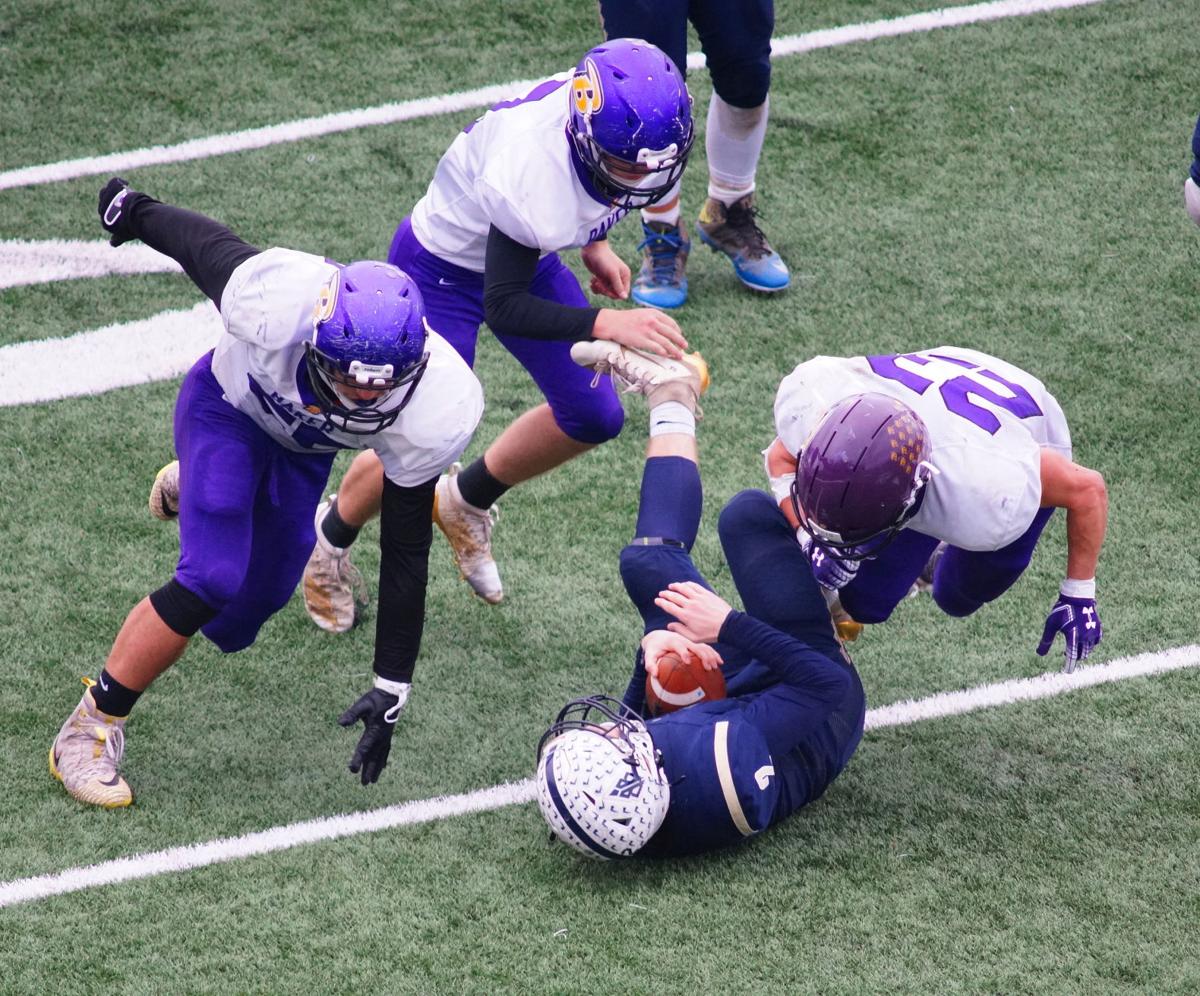 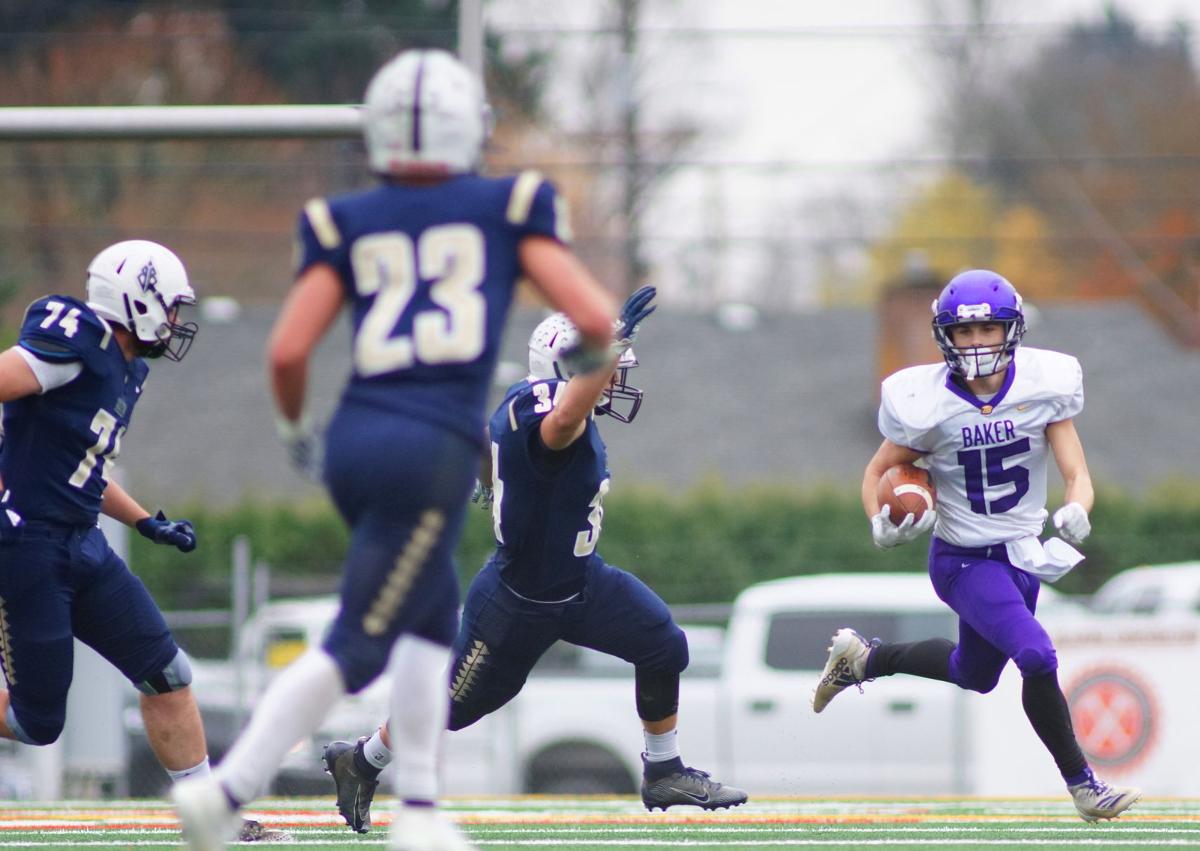 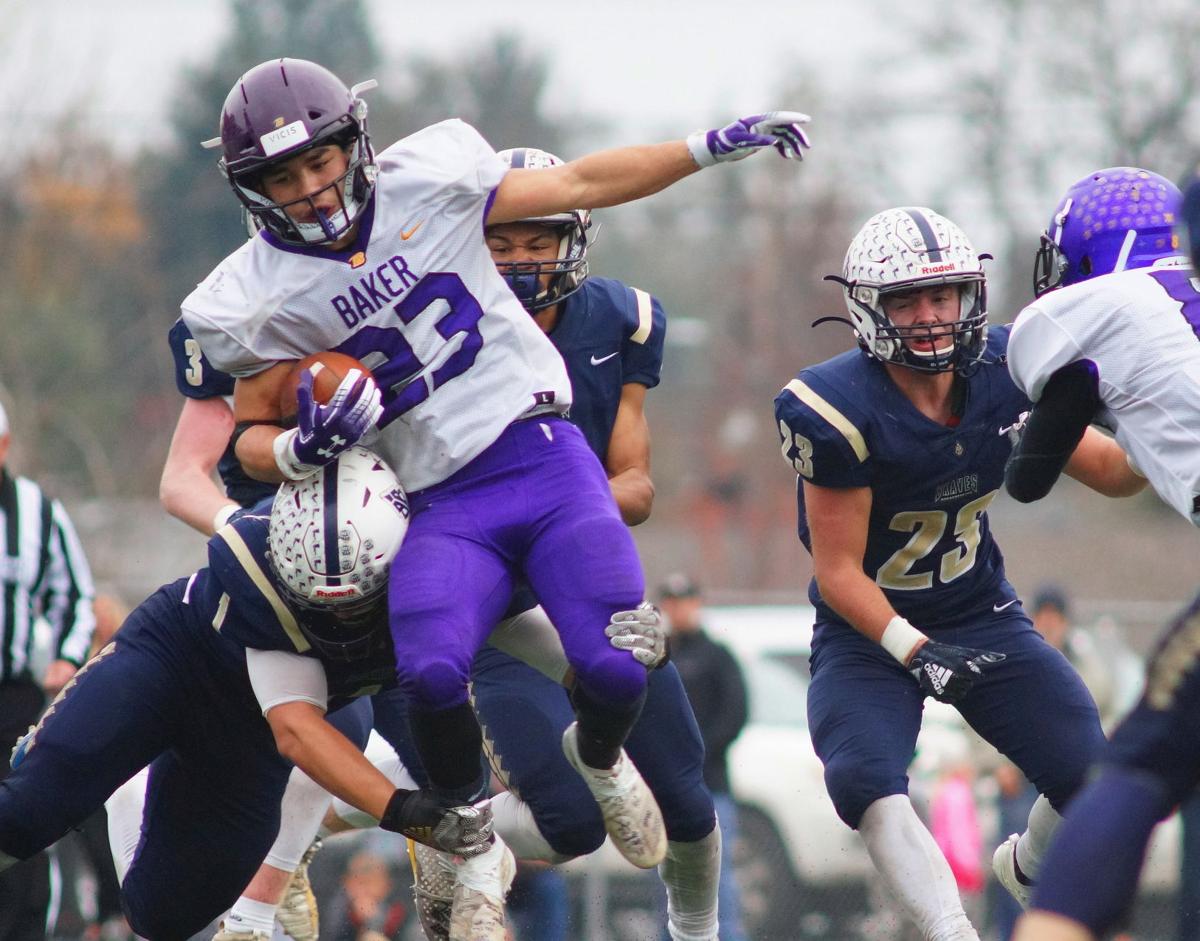 Baker's football season ended this afternoon with a 34-14 loss to top-ranked Banks in a Class 4A quarterfinal game at Hare Stadium at Hillsboro High School.

Baker's offense struggled most of the game, but the Bulldog defense was solid in the first half, which ended with Banks leading just 12-7.

But the Braves scored 22 straight points in the second half to take a commanding 34-7 lead.

Baker narrowed the lead to 34-14 on Spencer Shirtcliff's 8-yard touchdown pass to Riley Flangan late in the fourth quarter.

Banks won its 21st straight game, and eliminated Baker from the playoffs for the second straight year. Baker finished with a 6-4 record under first-year head coach Jason Ramos.

See more in Monday's issue of the Baker City Herald.