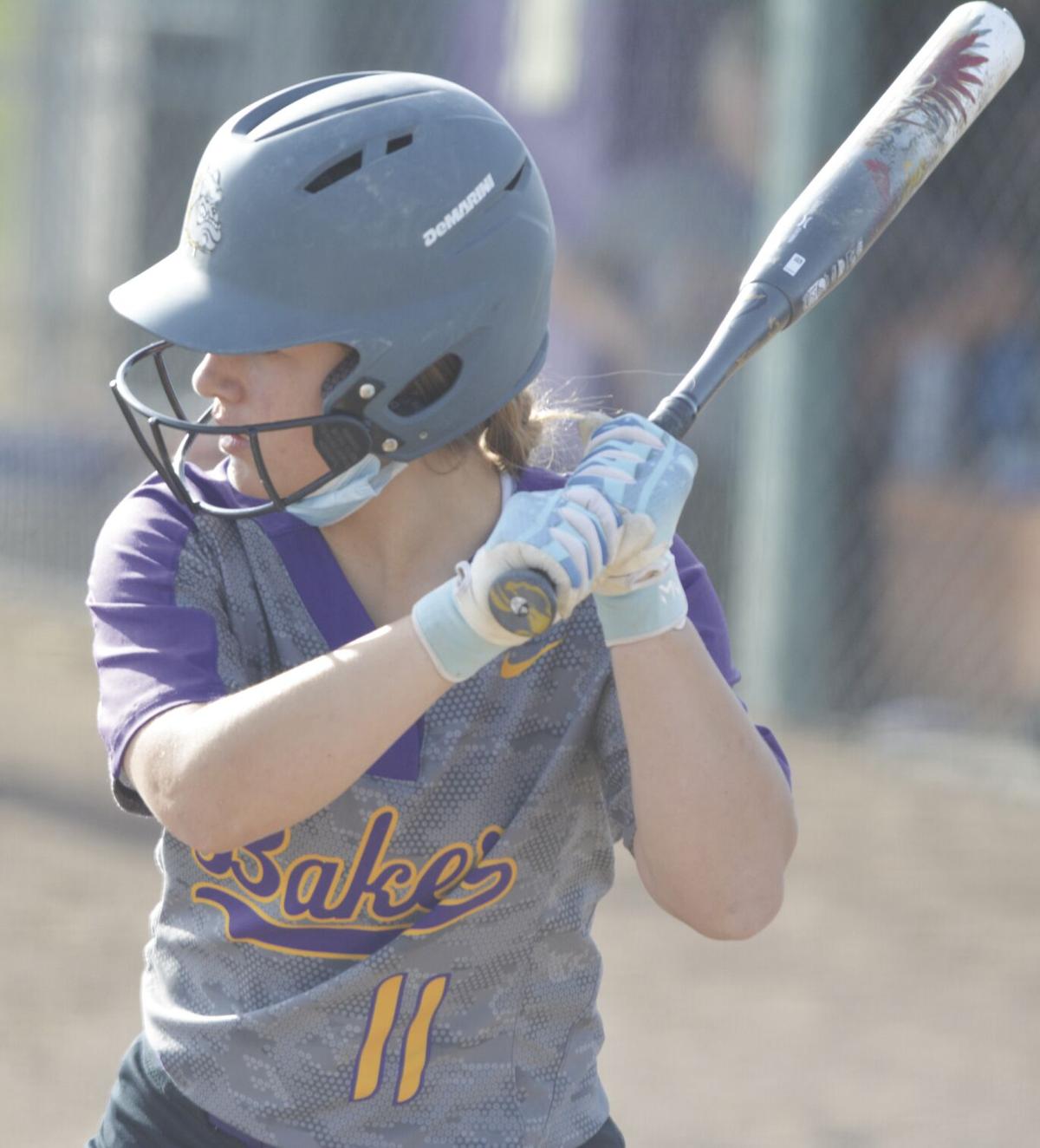 Taylor Gyllenberg waits for a pitch Tuesday against Nyssa. 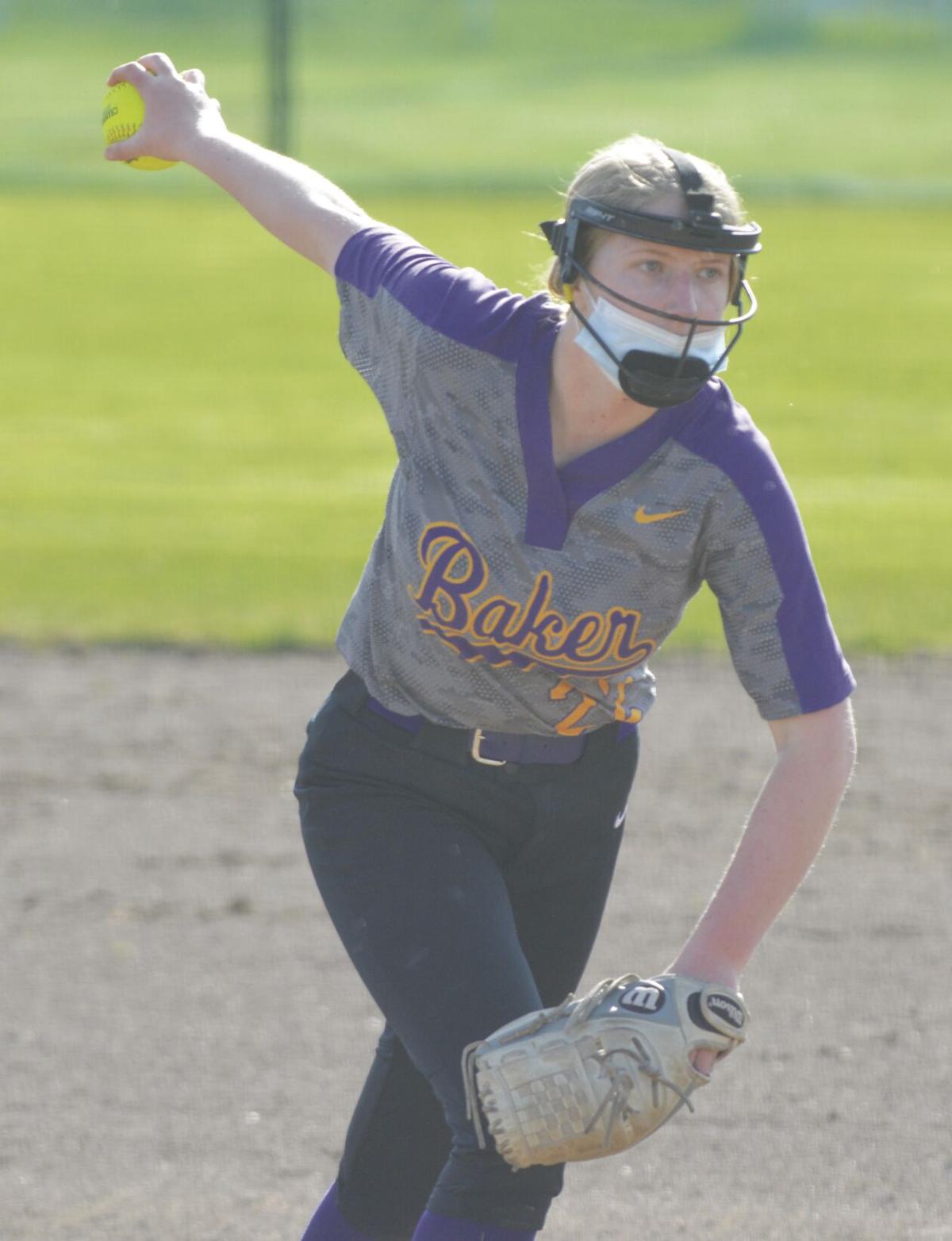 Kaycee Cuzick went the entire way in the circle for Baker in a 9-8 win over Nyssa on Tuesday, April 27.

Taylor Gyllenberg waits for a pitch Tuesday against Nyssa.

Kaycee Cuzick went the entire way in the circle for Baker in a 9-8 win over Nyssa on Tuesday, April 27.

Baker’s softball team used late-inning heroics to claim its first win of the season with a 9-8 victory over Nyssa on Tuesday afternoon, April 27 at the Baker Sports Complex.

Baker was down to its last three outs trailing 8-5.

The Bulldogs tied the score at 8, but there were two outs when sophomore Skylar Roy stepped to the plate.

After taking a few pitches per her coaches’ instructions, Roy rapped a single for the walkoff win for the Bulldogs (1-3).

“I was pretty nervous,” Roy said. “I was proud of myself. I was excited to be able to hit that, and to be the one to do it.”

Baker coach Sonny Gulick was happy to see Roy shine in such a high-pressure moment.

“She finally put her weight back, and gave us the hit we needed,” Gulick said.

With a team made of primarily sophomores, Roy among them, Gulick said he was optimistic going into Tuesday’s game against Nyssa (1-5) due largely to the Baker junior varsity’s strong performance on April 24 against Vale. The Bulldogs swept the twinbill, 14-4 and 18-7.

“We just had won two games in JV so I was very confident in how we were going to play against them,” Roy said.

But Tuesday’s varsity game against Nyssa didn’t have a promising start, as Nyssa scored three runs in the top of the first.

Baker responded in the bottom of the second, with senior Rebekah Davis and sophomore Taylor Gyllenberg each getting an RBI as Baker tied the score at 3.

Gulick was excited to see his players capitalize on their opponents’ mistakes, and heeding his advice to be more patient at the plate.

Nyssa regained the lead but Baker stayed close thanks in part to sophomore pitcher Kaycee Cuzick, who pitched the entire game.

“I really loved how she (Cuzick) battled through some early location issues, and in the last two and a half innings she was right down the zone, really just shut them down and gave us an opportunity to win,” Gulick said.

Baker took advantage of that opportunity with the last-inning rally.

Baker returns to varsity action on Tuesday, May 4 by playing host to Ontario in a doubleheader starting at 3 p.m.