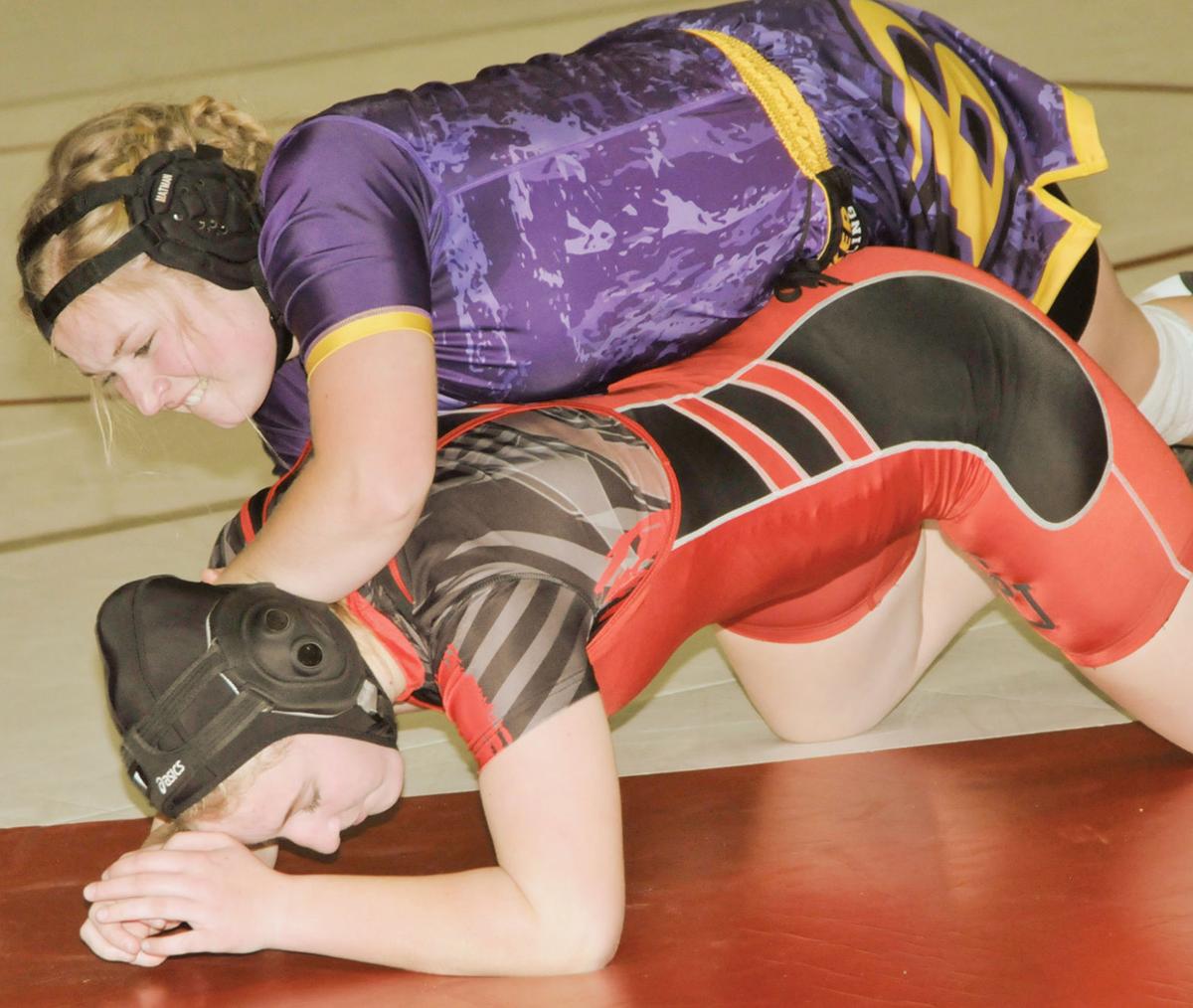 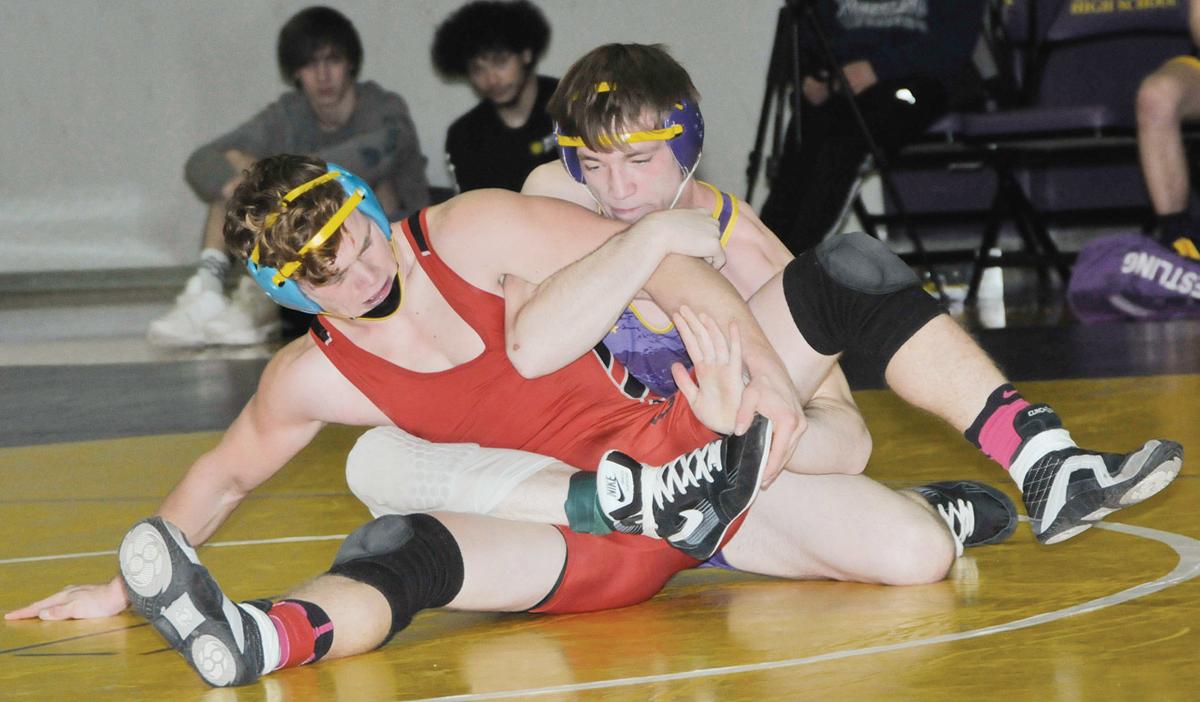 The Baker wrestling team rebounded from a tough loss to Nyssa on Wednesday to down Grant Union and Mac-Hi in a three-way meet Thursday on the Baker mats.

“We wrestled pretty well,” Baker coach Brandon Young said. “We got a little wake up call (at Nyssa). We probably should have won that. Those are the hard ones.”

He believes around half of the wrestlers on the girls team have a good chance of qualifying for the state tournament.

Young said he believes Baker is one of the top three or four teams in the Class 4A ranks, with the potential to have six or seven individual champions at the district meet in February.

Baker finished fourth in the state tournament last year, the best result ever for the Bulldogs.

He believes Baker’s varsity schedule is one of the toughest in Class 4A, and will prepare the Bulldogs for the rigors of the district and state meets.