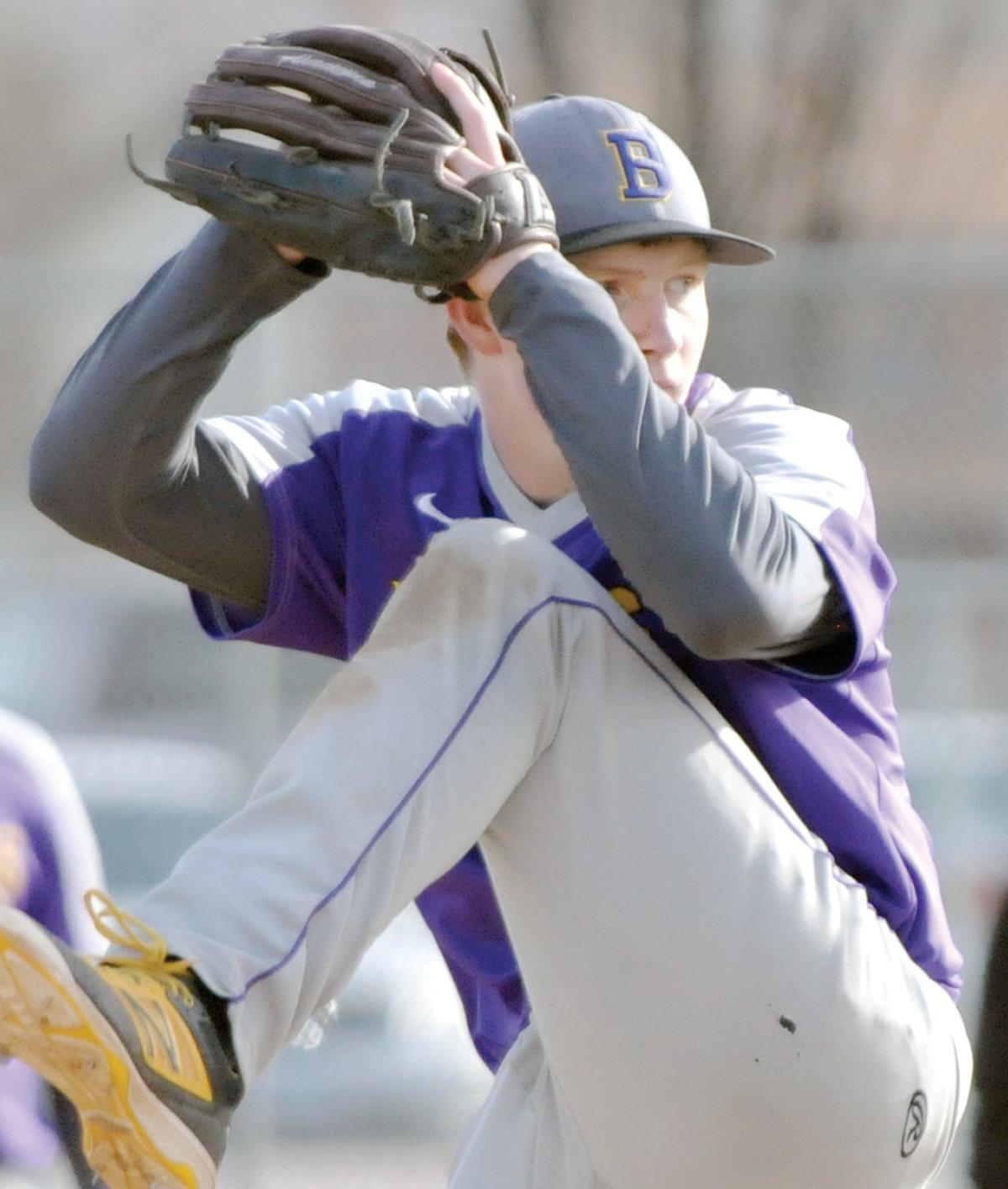 Sam McCauley was a top pitcher for the Baker Bulldogs. 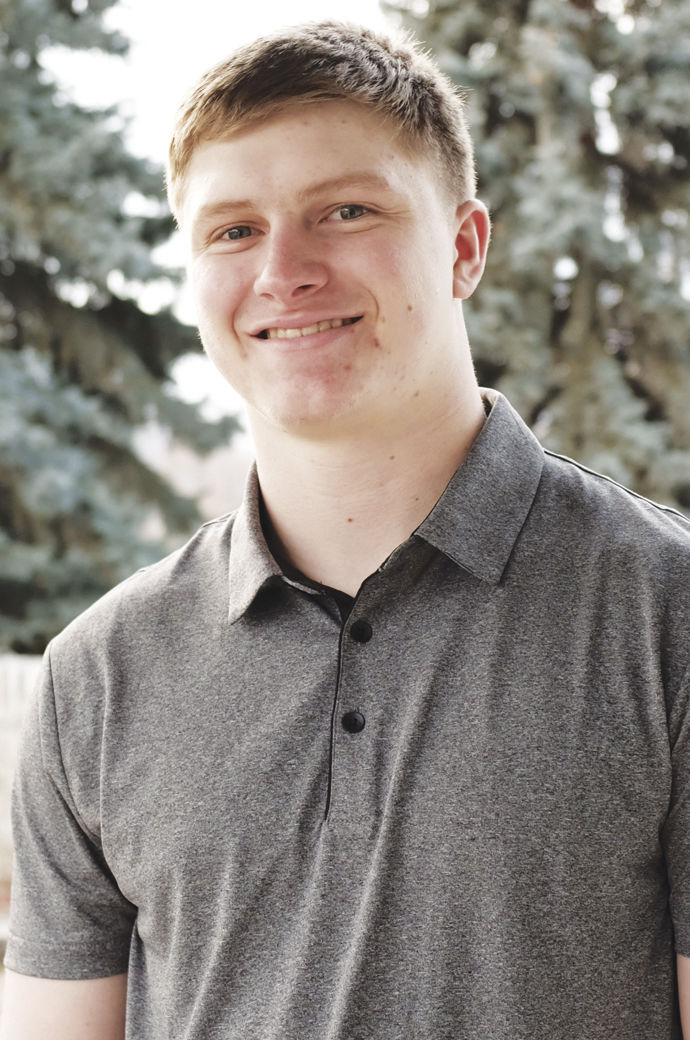 Sam McCauley was a top pitcher for the Baker Bulldogs.

When he wasn’t on the football field or the baseball diamond, Baker senior Sam McCauley was shining in the classroom.

And McCauley, a co-valedictorian in the BHS Class of 2020, was rewarded for his academic achievements with a $1,000 scholarship from the Oregon chapter of the National Football Foundation.

“I was very surprised and I was a little speechless because I didn’t know what to say,” McCauley said. “I was very honored and thankful.”

But McCauley’s selection was no surprise to Buell Gonzales Jr., the Baker School District’s athletic director.

“It gives you a sense of pride, Sam shows up every day, works hard and does his best,” Gonzales said.

McCauley was a two-sport athlete during his career with the Bulldogs, playing both football and baseball, mostly on the varsity level.

His final baseball season was canceled due to the coronavirus pandemic.

McCauley, whose parents, Alan and Michele, are both teachers, said he knew he needed to be as diligent as a student as he was as an athlete.

“I put a lot of focus, definitely a lot of hard work, and tried my hardest to learn what was in the classroom,” McCauley said.

That’s a focus the district seeks to instill in all students, who have to keep their grades up to be allowed to compete.

Gonzales, who was hired as athletic director last summer, said he has gotten to know McCauley and been impressed by the senior.

“He puts up consistent effort not only in the classroom, but in the hallways,” Gonzales said. “His teammates and coaches love him.”

McCauley said he started applying for scholarships many months before he was set to graduate.

“I’ve pretty much applied to anything that was offered, that I have seen or found out about,” McCauley said. “This scholarship was a little surprising, I didn’t think I was getting it but it was nice to receive this scholarship.”

He has also signed a letter of intent to play baseball at Dordt University in Sioux Center, Iowa.

As he prepares to pitch for the Defenders this fall, McCauley is also ready for the rigors of being a college student. He’s still mulling his options for a major.

As he waits to hear from all the other scholarships he has applied for, McCauley would tell others on the cusp of going to college to put as much effort into the process of applying.

“Apply for everything, because especially with how expensive college is now or depending on where you want to go,” McCauley said.

Gonzales hopes that other student-athletes within Bulldog athletics see the success that McCauley has now obtained through applying for scholarships, and they take the initiative when they begin to look into college.

“Things like this are hard work, and if you aren’t chosen for the scholarship it doesn’t mean that you quit,” Gonzales said. “You got to improve, you have to ask questions, and it doesn’t stop.”

“I was very surprised and I was a little speechless because I didn’t know what to say. I was very honored and thankful”

— Sam McCauley, describing his feelings on learning he had won a $1,000 scholarship