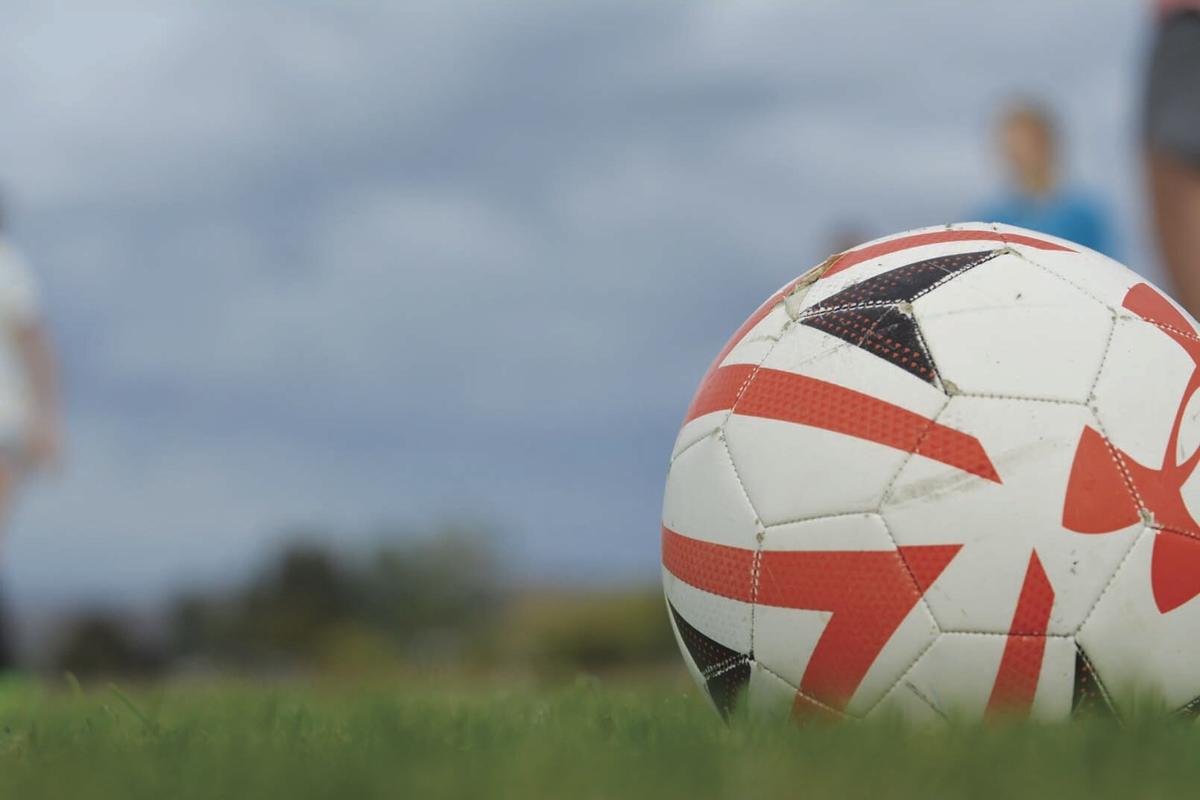 The traditional fall high school sports started their 5-week “mini-session” at Baker High School this week, preparing for what they hope is a return to regular competition in 2021.

Due to the COVID-19 pandemic, the Oregon School Activities Association (OSAA) has postponed games.

But the OSAA, which sanctions high school sports in the state, set up three separate practice periods this fall.

The first, for traditional spring sports — baseball, softball, golf, tennis and track and field — ran from Sept. 7 to Oct. 9.

The final mini-session for winter sports — basketball, swimming and wrestling — is set for Nov. 17 to Dec. 18.

There’s a possibility that some sports could have unofficial games against other local schools this fall.

Going into her second consecutive mini-season, Suzy Cole, head coach for Baker track and field and cross-country, intends to have practices Monday through Friday with an optional Saturday workout to get her runners back into a routine.

Cole, who has coached at BHS for more than 20 years, said some Bulldogs have continued to run during the pandemic.

“I have a group that ran all summer long and then they ran during track (mini) season, so they are in really good shape, so I’ll continue on in their training sequence,” Cole said.

She’s also excited to set up a regimen for first-time runners, helping them get excited about the sport.

“I have some coming out for the first time so we will start them just getting them back into a good baseline,” Cole said.

She also plans to continue the tradition of scheduling runs in different places, for variety and to help runners prepare for the different types of terrain they’ll deal with at meets.

“We always try to do some fun runs like up at Phillips Reservoir or Anthony Lakes, mixing it up for lack of meets,” Cole said.

Although there were enough track and field athletes to warrant intrasquad meets during the first mini-session, Cole said the smaller number of cross-country members makes that difficult.

“I don’t know if I will do a time trial for them or if I will just continue to practice and try to mix it up or find challenging practices,” Cole said.

As with all coaches, Cole is following the OSAA and Baker School District requirements related to the pandemic.

“Checking in, asking the questions, taking their temperatures, and wearing their masks when they are 6 feet or closer,” Cole said.

The relatively short period of the session has discouraged some runners from participating, she said.

“They are seeing it as ‘it’s just a 5-week season, I want to go hunting,’ and I have kind of had both ends, my numbers are definitely down as a reflection of COVID,” Cole said. “It’s hard to recruit kids because they are not in the building to go and talk to.”

Back on the soccer field with his team, Baker boys coach Victor Benites is going to use the 5-week session to focus on fundamentals.

“We are just going to honestly practice, I don’t know if we have any games lined up yet, I guess we will find out here soon,” Benites said.

Like Cole, he has adjusted to the new mandates prompted by the pandemic.

“We check their temperatures every day, and make sure they sanitize their hands before practice, then we go play and we go have fun,” Benites said.

Unlike cross-country, soccer involves inevitable contact between players. Benites said he has had to tweak some aspects of practice as a result.

“When you do certain types of drills, the kids don’t have to be bunched up in one spot, you can spread them out,” Benites said. “It should be pretty easy to do it.”

That hasn’t been the only change.

“To begin with, I have to wear a mask during the whole process, me and the assistant coaches,” Benites said. “It’s been a little bit different this year.”

When practice began on Monday, 19 players showed up ready to play. Benites is hoping that each individual will improve during the next month.

“I’m hoping we have all the drills down and learning how to kick the ball hopefully,” Benites said.

Jumping from coaching middle school to high school, first-year Baker girls head coach Eric Layton was prepared for a regular fall season of practices and matches. Instead, he has a 5-week session.

“We are working just to kind of shake the rust off and get as much activity on the ball and on the field as we can,” Layton said.

Although there is a chance Baker could schedule a match against another school, Layton isn’t counting on that.

“We don’t even have high hopes of having any matches, any interscholastic matches, if we got one with like La Grande that would be a bonus,” Layton said.

An instructor at the Baker Web Academy, Layton understands how his players feel after sitting in front of a computer for their lessons rather than in a classroom.

“I sit on a computer 8 hours a day, so I feel real sympathetic to their need to get up and not stare at a screen,” Layton said.

He said he feels fortunate that most of his players also practiced in their sport during the first mini-session.

As for safety, Layton knows that he needs to be the voice of caution in keeping players safe through social distancing and checking their temperatures before every practice.

“I think that being teenagers they can be a little relaxed, and being away from one another for most of the day they’re really anxious to interact and be close with one another,” Layton said.

When it comes to drills, Layton intends to distribute the players in a big space, rather than have them bunch up.

“In terms of small groups I try to look for small drills and activities that will keep them a little more spaced out,” Layton said.

Although he is excited to be back on the soccer field coaching, Layton said he always emphasizes that his players are students first, and athletes second.

“Their number one focus is school, and I recognize that this is just a nice part of a healthy balance of that student-athlete kind of picture,” Layton said. “I don’t want to put too much stock into this, it’s really important to get the kids out, it’s a really healthy part of their lives.”

Will the Wisconsin-Nebraska football game be played Saturday? Here’s what the Big Ten COVID-19 protocols say