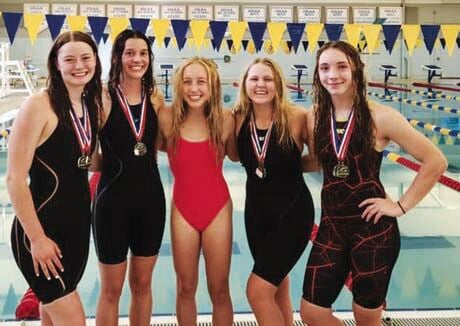 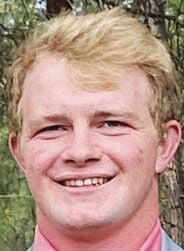 Stadler led Baker to a fifth-place finish in the team standings with 137 points. Newport won the team title with 288 points.

Stadler, Bott and Zickgraf teamed with juniors Sydney Lamb and Caitlin Lien to place fifth in the 200 medley relay.

On the wrestling mats at Cascade High School in Turner, near Salem, Baker junior Gauge Bloomer won all four of his matches to claim the state title at 195 pounds. Bloomer won by fall over Estacada’s Jackson Turner in the championship match.

Junior Jaden Martin won three straight matches to advance to the championship, where he lost by decision to Bryer Moore of Junction City.

Steven M. Sipple: If college football's muck gets to be too much for you, there's always Netflix

Countdown to Camp No. 1: Who will be Boise State's starting quarterback?