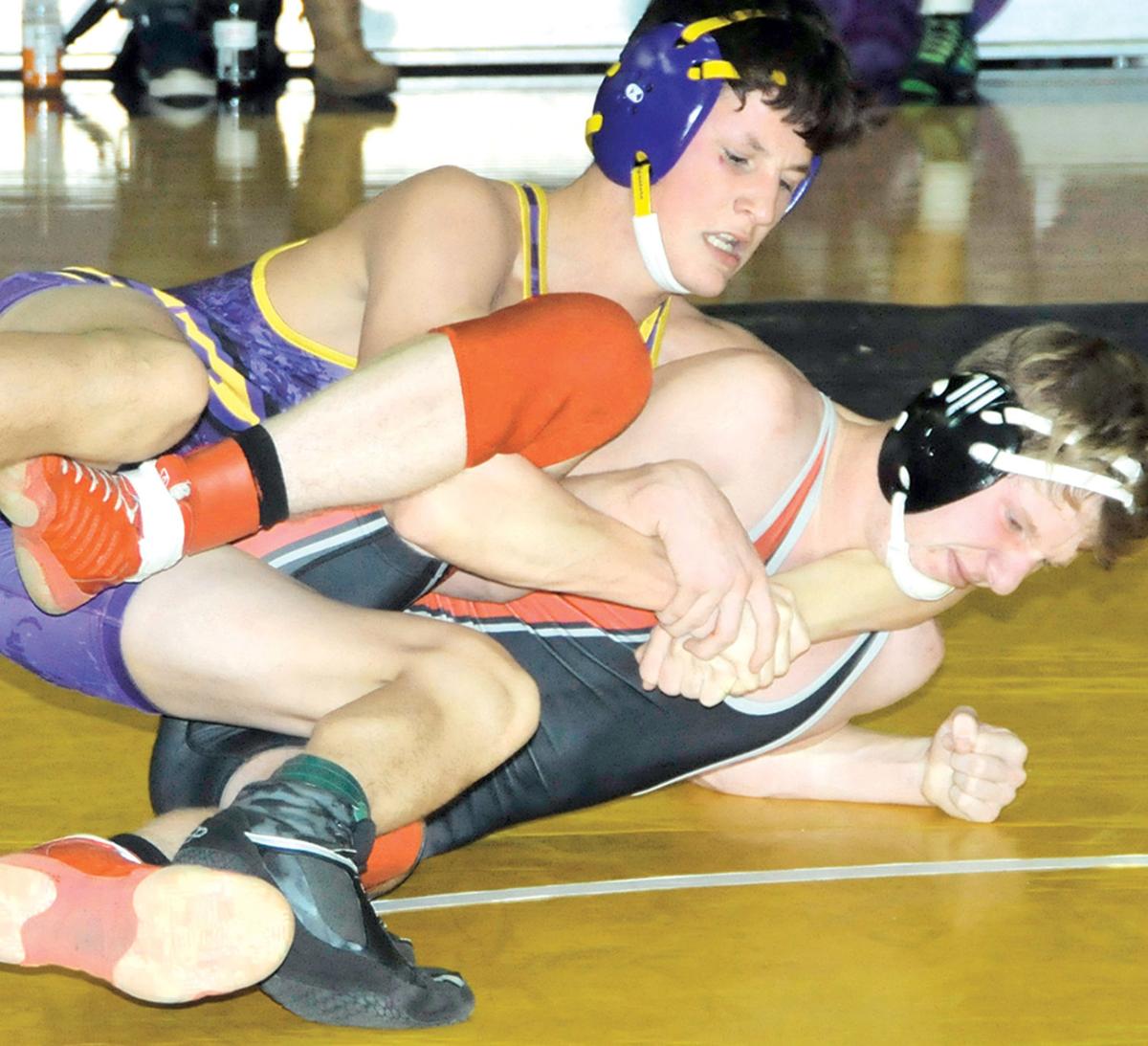 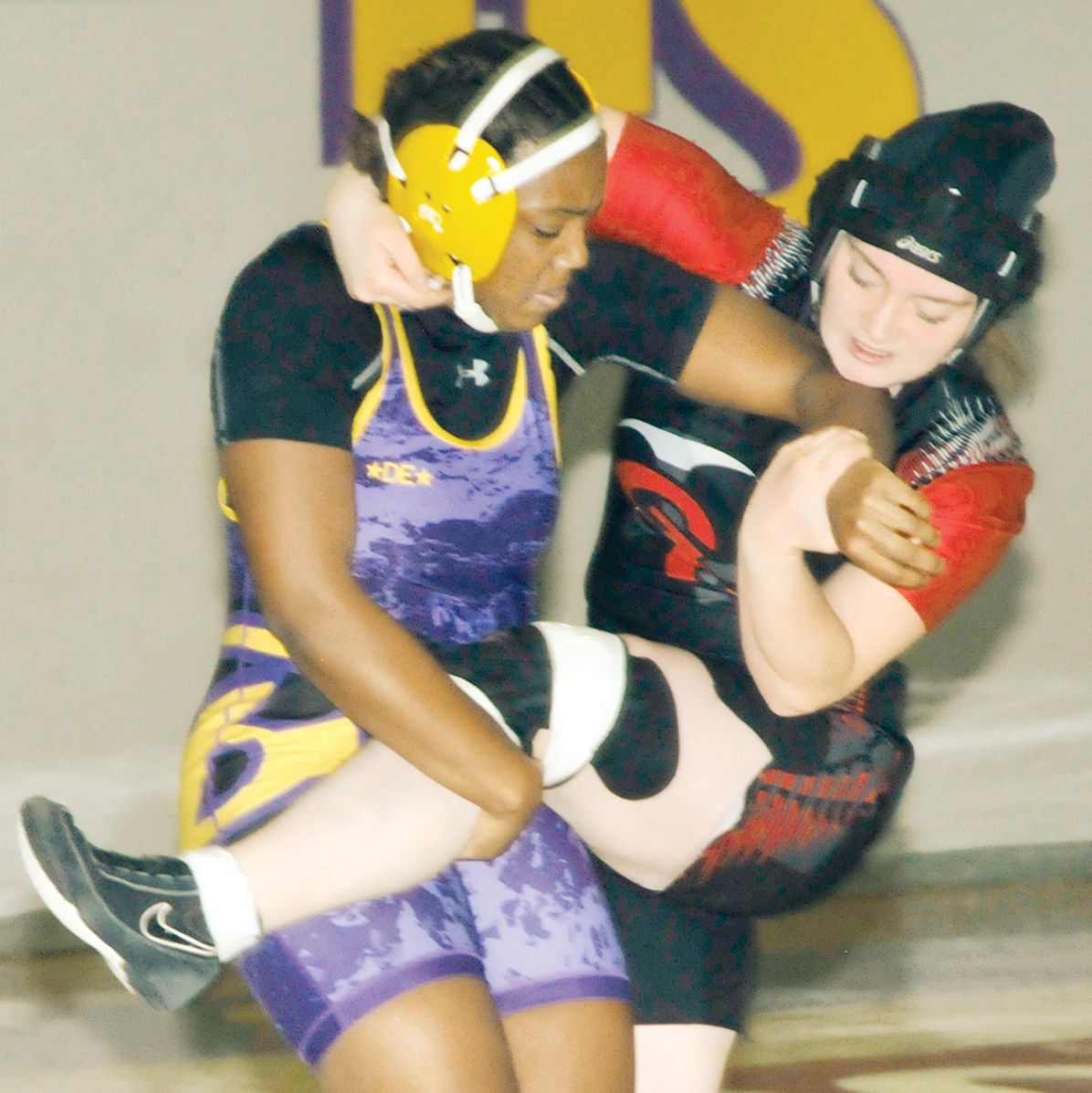 A day later the Baker girls team headed the opposite direction to compete in the Jaybird Memorial at Nampa, Idaho.

Baker finished 3rd in the team standings with 71 points, a single point behind second-place Caldwell.

Young said that although Idaho doesn’t have as many high school girls wrestling as Oregon does, Saturday’s tournament drew about 115 competitors.

“It was one of the bigger girls tournaments we’ve been to,” he said.

Young said he was pleased to take not only the BHS wrestlers to Grant Union on Friday but also a contingent of Baker Middle School wrestlers. In all, about 65 local wrestlers traveled to the tournament.

In the 126B division, Baker’s Gavin Stone pinned Corbett Graham of Burns to finish first.

FIRST PITCHES: Getting into the SEC? Yep, it really was half the fun

Baker had three individual champions in the girls bracket.