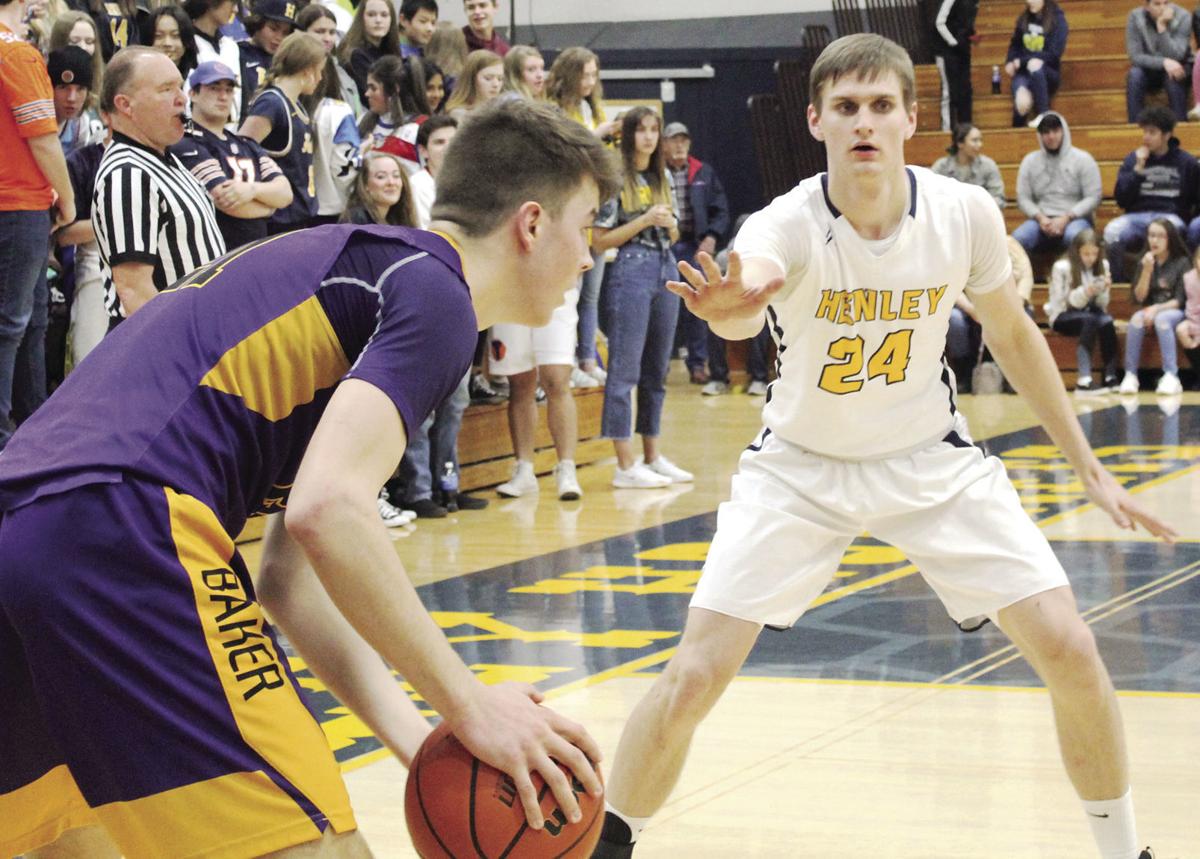 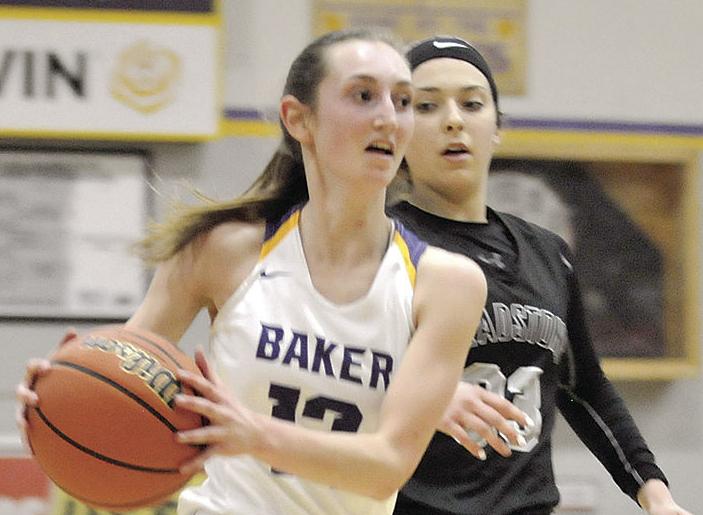 Two Baker seniors, Sydney Younger and Caden Long, were named basketball players of the year for the Greater Oregon League in voting by league coaches.

Baker girls coach Mat Sand was selected as coach of the year.

Younger led the Bulldogs to the Class 4A state tournament, but the Bulldogs were unable to defend their state championship from 2019 because the tournament was canceled due to coronavirus concerns.

Long led Baker to the Class 4A playoffs. He scored a game-high 25 points in the Bulldogs' loss to Henley.

Other Baker players who were named to all-conference teams:

What could Jordan Love do for Packers as a rookie? Amid uncertainty, coaches won’t rule anything out