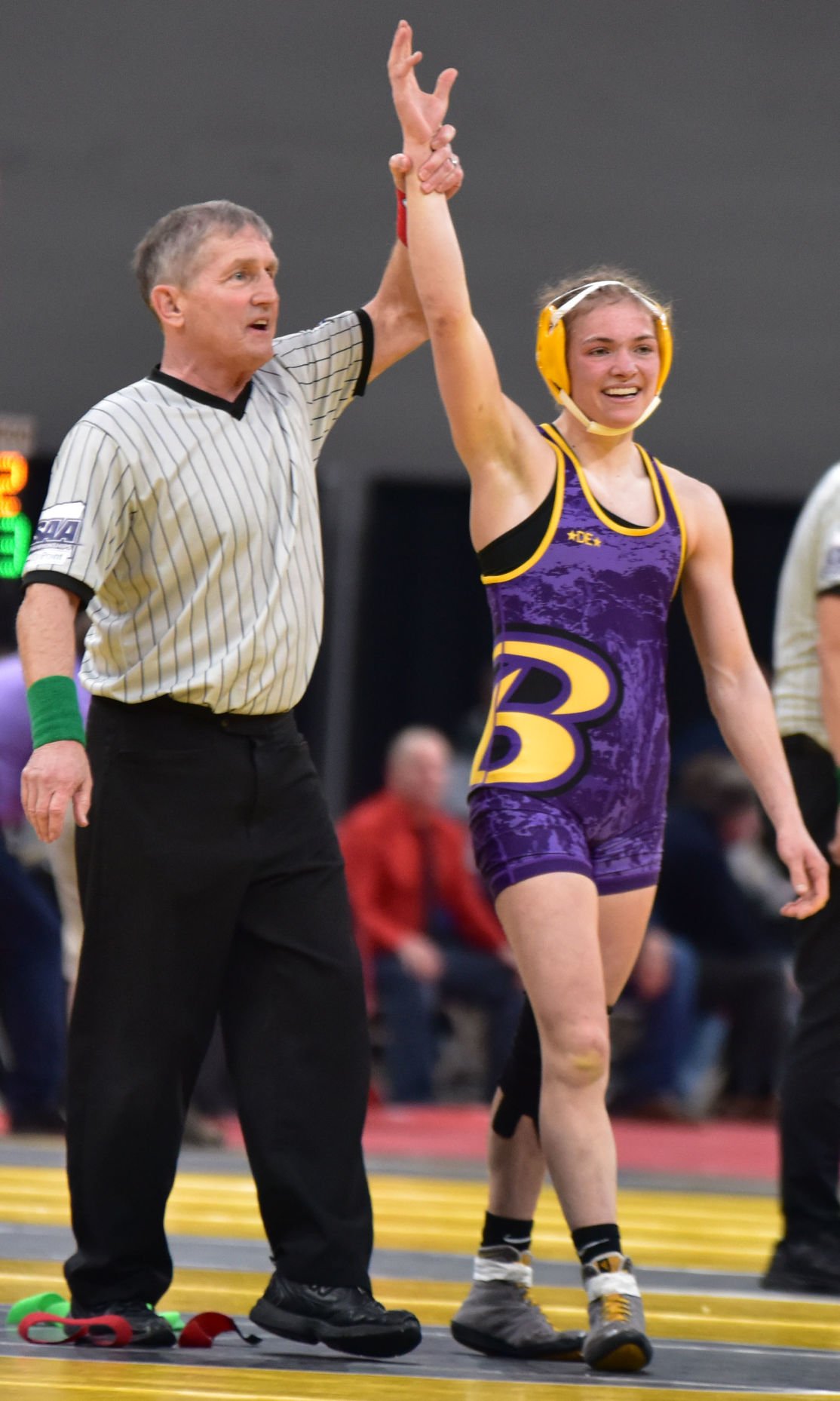 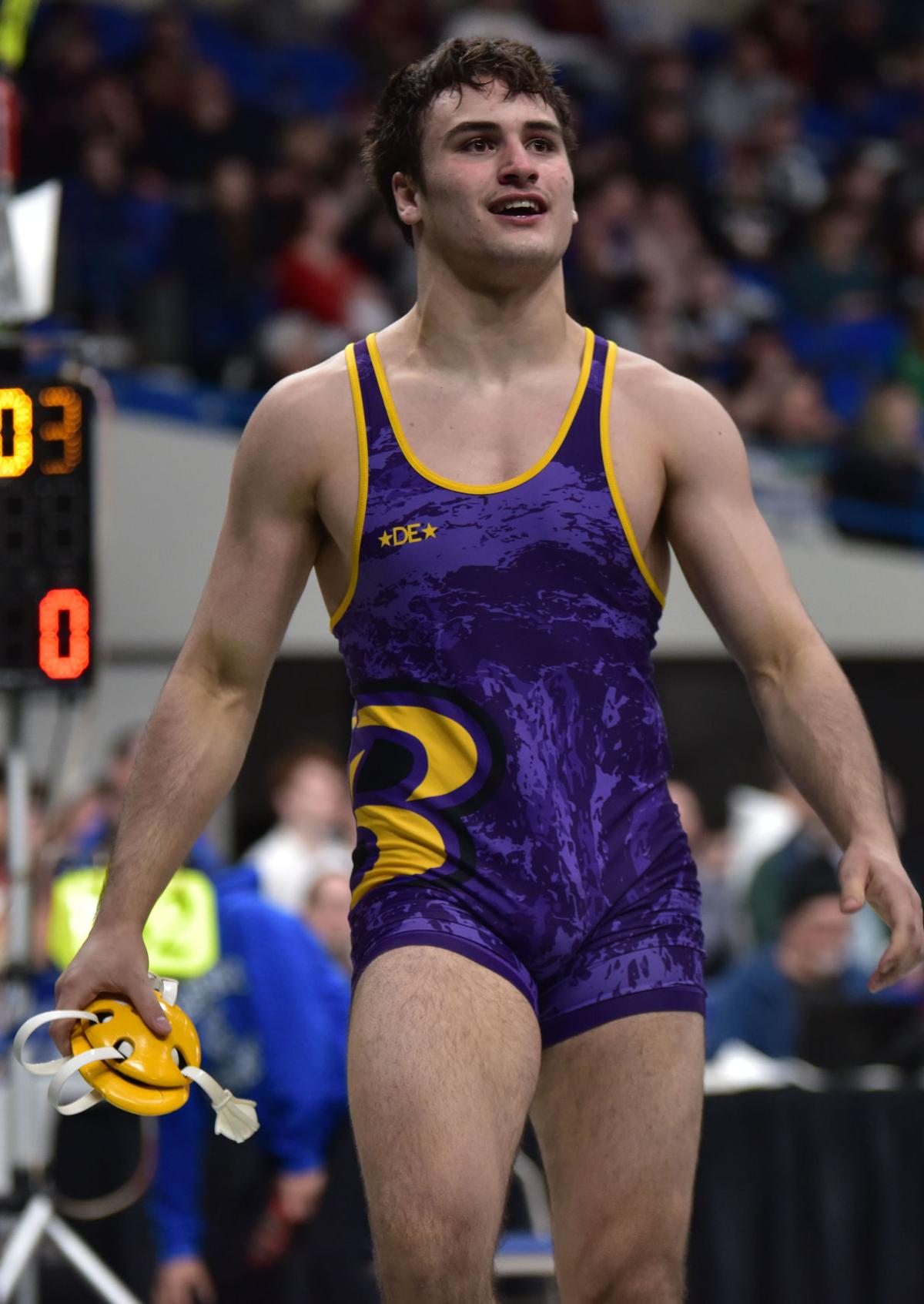 Keller won the state title despite not competing full-time. She is also a starting guard on Baker's 2nd-ranked basketball team, which will play host to a playoff game March 6. Keller finished the season with a 12-1 match record. Alvis, who finished second, had a 30-2 record entering the championship match.