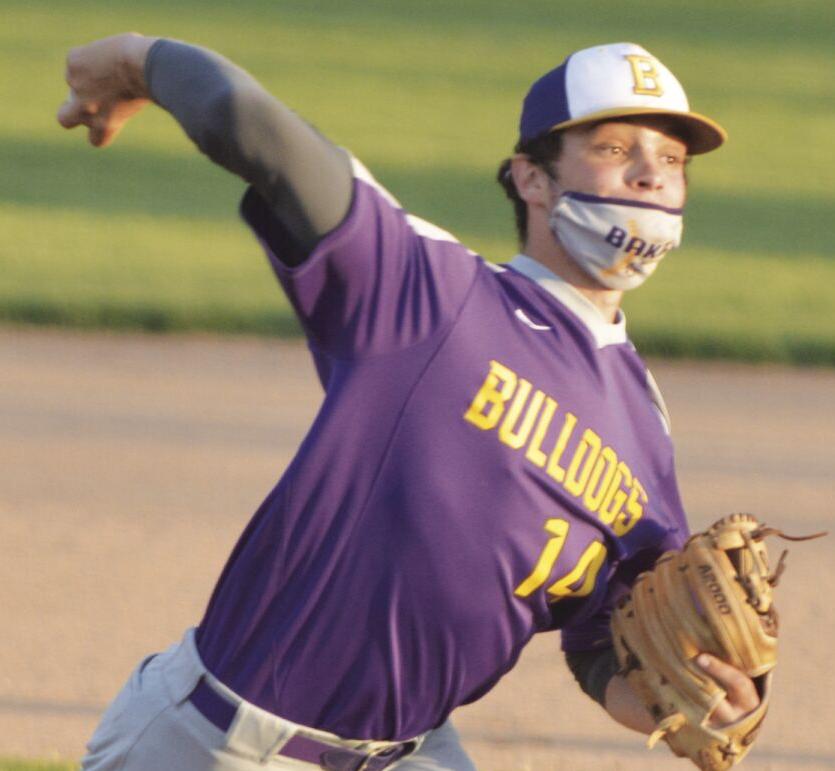 Baker senior Andrew Zellars pitched a shutout on Wednesday, May 12 against a combined team of Joseph/Enterprise/Wallowa/Elgin. Baker won 3-0. 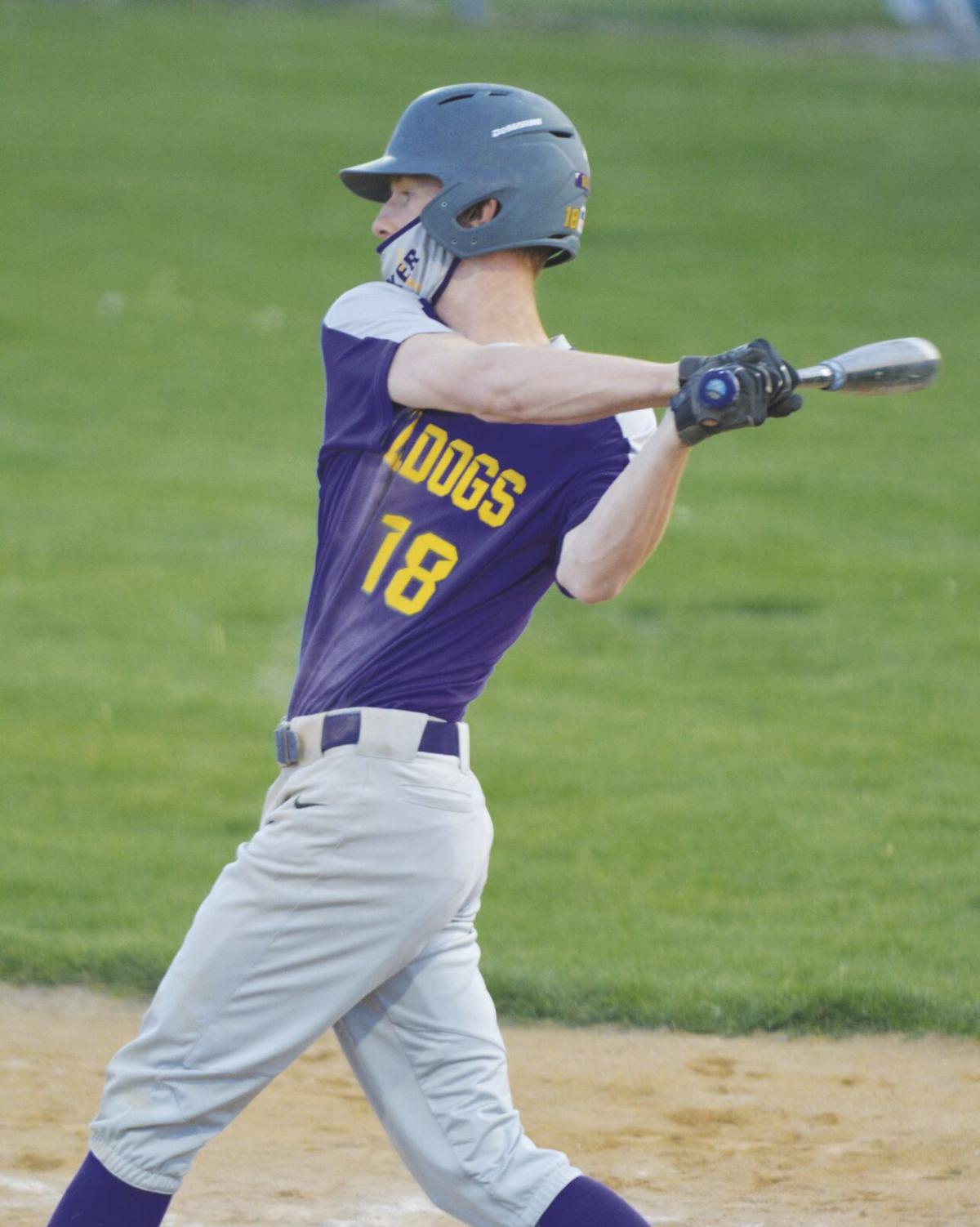 Baker senior Andrew Zellars pitched a shutout on Wednesday, May 12 against a combined team of Joseph/Enterprise/Wallowa/Elgin. Baker won 3-0.

Andrew Zellars’ last stint on the pitcher’s mound at the Baker Sports Complex was under the lights.

It was a fitting finale.

Zellars dominated, allowing only one hit through seven innings in a complete-game shutout of the combined team of Joseph/Enterprise/Wallowa/Elgin on Wednesday evening, May 12.

“Starting off I was a little bit shaky with my location. I got into my head that I had to start putting the ball where I wanted to put the ball and not give them perfect pitches to hit,” Zellars said.

“I thought he pitched with a chip on his shoulder, he did throw well, I thought he threw with confidence,” Smith said.

Baker got on the scoreboard early, and as it turned out the single run in the bottom of the first was all Zellars needed.

“Zander Arriaga had a phenomenal game, he was just putting the ball in play, and we really needed that,” Zellars said of his senior teammate.

Smith said he was pleased with his team’s patience at the plate, and aggressiveness on the basepaths.

Freshman Hudson Spike, batting in the eighth slot, drew walks in each of his three at-bats.

“That’s our philosophy, get to the next guy, roll the lineup over, and it’s no secret that the top of our order is better than the bottom of our order, and everybody respects that,” Smith said.

Baker scored twice in the third. Arriaga had his second RBI single, and senior Payton Shirtcliff also drove in a run with a single.

Zellars, meanwhile, breezed through the Eagles’ lineup, with help from the Bulldogs’ defense.

“I thought we played pretty clean defense, I was pleased with their defensive effort,” Smith said. “I talked to them before the game, I told them we want to make the routine plays, and we want to get half of the fifty-fifty balls.”

“A couple of times I got a little wild, but thanks to Mason behind the dish for calling a great game, and making valuable blocks when we needed it,” Zellars said.

Baker completes its abbreviated season today by traveling to Nyssa for a doubleheader. Baker beat Nyssa 11-1 on April 27.

Zellars said he’s eager to wrap up his high school baseball career with two more wins and to enjoy the final time with his teammates.

“If we can get two at Nyssa, that’s a three-game winning streak,” Zellars said. “As long as we keep disciplined, keep to our core values of playing the right kind of baseball, I feel like we should get both wins on Saturday.”

“Starting off I was a little bit shaky with my location. I got into my head that I had to start putting the ball where I wanted to put the ball and not give them perfect pitches to hit.”