Cloudy skies during the morning hours followed by scattered showers and thunderstorms in the afternoon. High 89F. Winds SW at 5 to 10 mph. Chance of rain 50%. 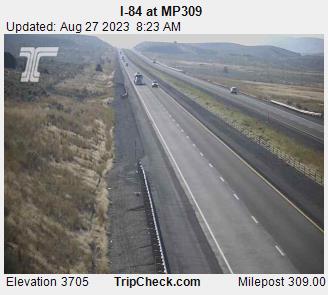 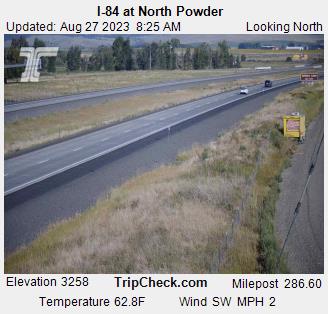 I-84 at North Powder 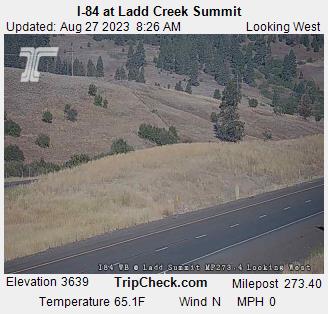 I-84 at Ladd Creek Summit 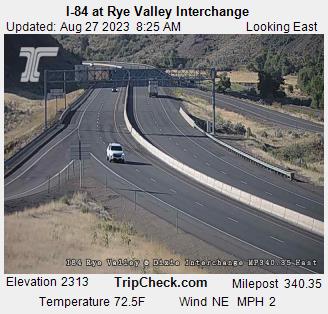 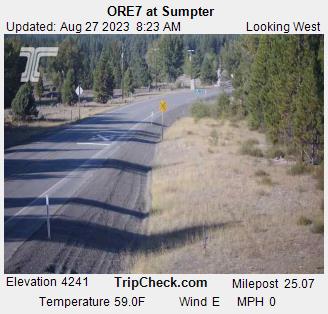 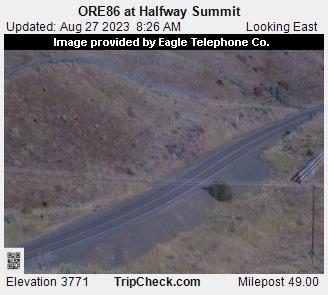